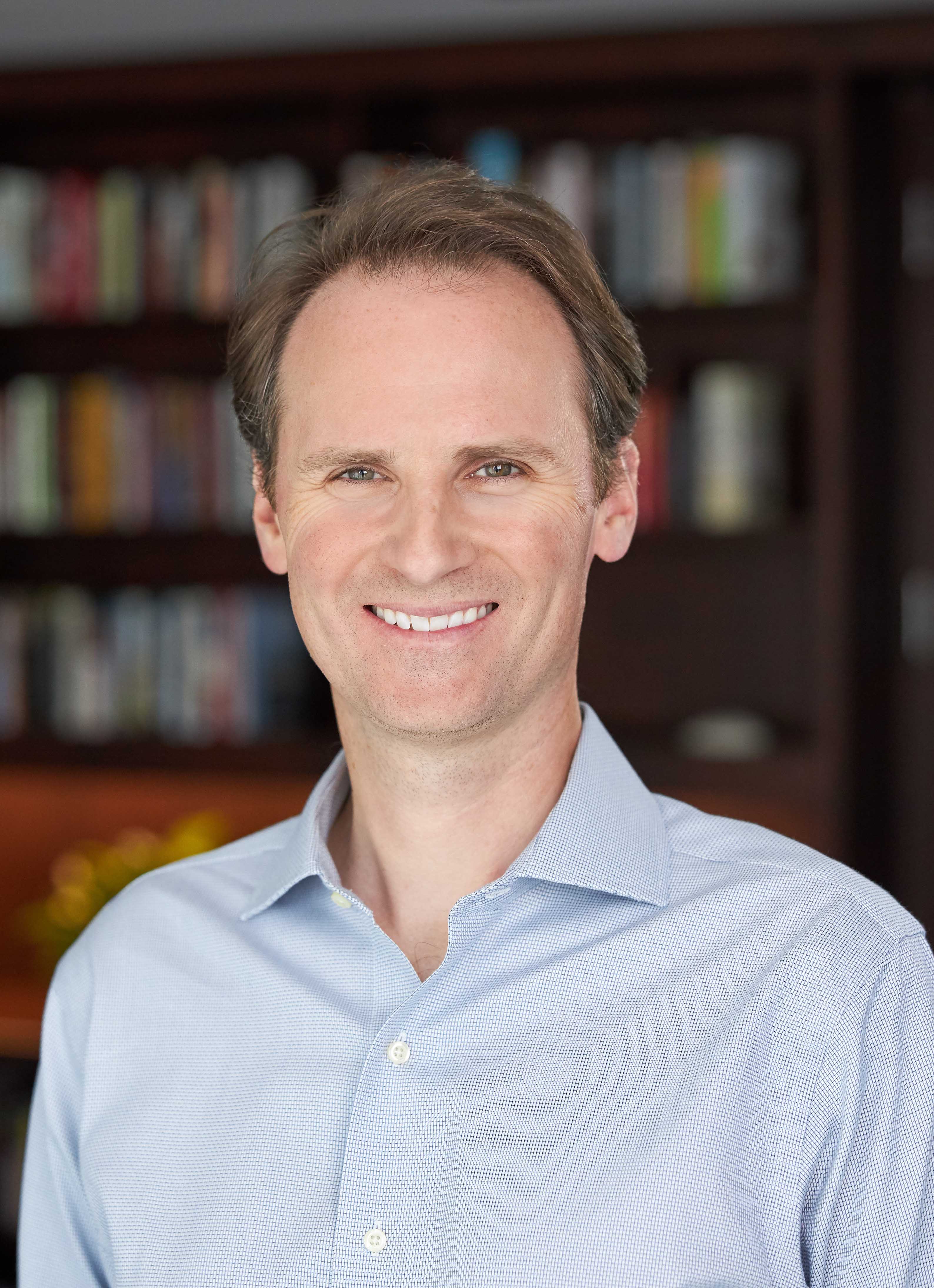 John Palfrey is President of the John D. and Catherine T. MacArthur Foundation, one of the nation’s largest philanthropies with assets of approximately $7 billion, and offices in Chicago, Mexico City, New Delhi, and Abuja, Nigeria.

Palfrey is a well-respected educator, author, legal scholar, and innovator with expertise in how new media is changing learning, education, and other institutions. Throughout his career, he has demonstrated a commitment to rigorous thinking, disruption, and creative solutions often made possible by technology, accessibility of information, and diversity and inclusion. Palfrey has extensive experience in social change spanning the education, nonprofit, and philanthropic sectors.

Prior to joining the Foundation, Palfrey served as Head of School at Phillips Academy, Andover, the only school of its kind to maintain need-blind admissions. During his tenure, the number of faculty members of color doubled, and the student body grew more diverse. He oversaw the creation of the Tang Institute at Andover, which seeks to reform and democratize excellent teaching and learning.

Palfrey was the Henry N. Ess III Professor of Law and Vice Dean for Library and Information Resources at Harvard Law School. In that role, he expanded the Library’s reach and services, finding innovative ways to use digital technologies to enhance the school’s scholarship and teaching.

From 2002 to 2008, Palfrey served as Executive Director of the Berkman Klein Center for Internet & Society, which seeks to explore and understand cyberspace. He is founding board chair of the Digital Public Library of America, and is the former board chair of LRNG, a nonprofit launched and supported by MacArthur.

Palfrey has published extensively on how young people learn in a digital era, as well as the effects of new technologies on society at large. He is the author or coauthor of several books, including Safe Spaces, Brave Spaces: Diversity and Free Expression in Education. A revised and expanded version of his book Born Digital: How Children Grow Up in a Digital Age, which he co-authored with Urs Gasser, was issued in 2016.

Palfrey serves on the board of the John S. and James L. Knight Foundation.

Palfrey holds a JD from Harvard Law School, an MPhil from the University of Cambridge, and an AB from Harvard College.