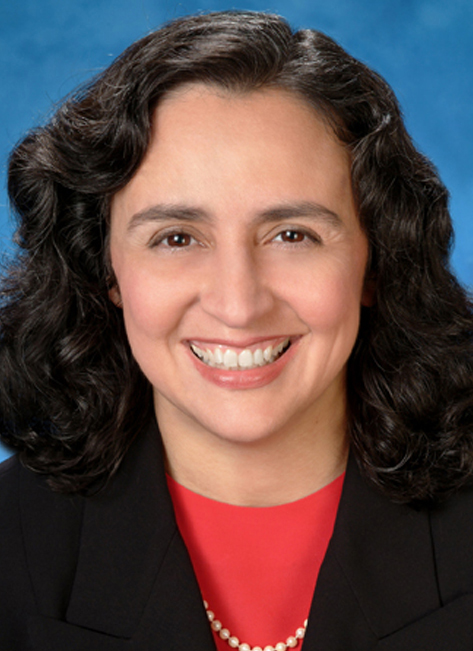 Dale Cendali is a partner in Kirkland & Ellis LLP's New York office and chairs Kirkland's Copyright, Trademark, Internet and Advertising Practice Group.  She is a nationally recognized leader in the field of intellectual property litigation, having successfully litigated and tried numerous high-profile cases, causing her to be named an “Icon of IP” by IP360. The National Law Journal selected her as one of the “100 Most Influential Lawyers in America.”  She has repeatedly been ranked as a “top tier” lawyer by Chambers Global and Chambers USA, which describes her as “one of the best lawyers in the country” in her field.  The World Trademark Review named Dale a "revered branding expert" who "remains keenly engaged in the development of the law;" “at the top of anybody’s list of the best trademark lawyers in the country.”  Euromoney Legal Media Group has also repeatedly named Dale as both "Best in Copyright” and “Best in Trademark” in the Americas at its Women in Business Law Awards, and she was named an Outstanding Litigator in New York, as well as one of the Top 10 Women in IP by Managing Intellectual Property.