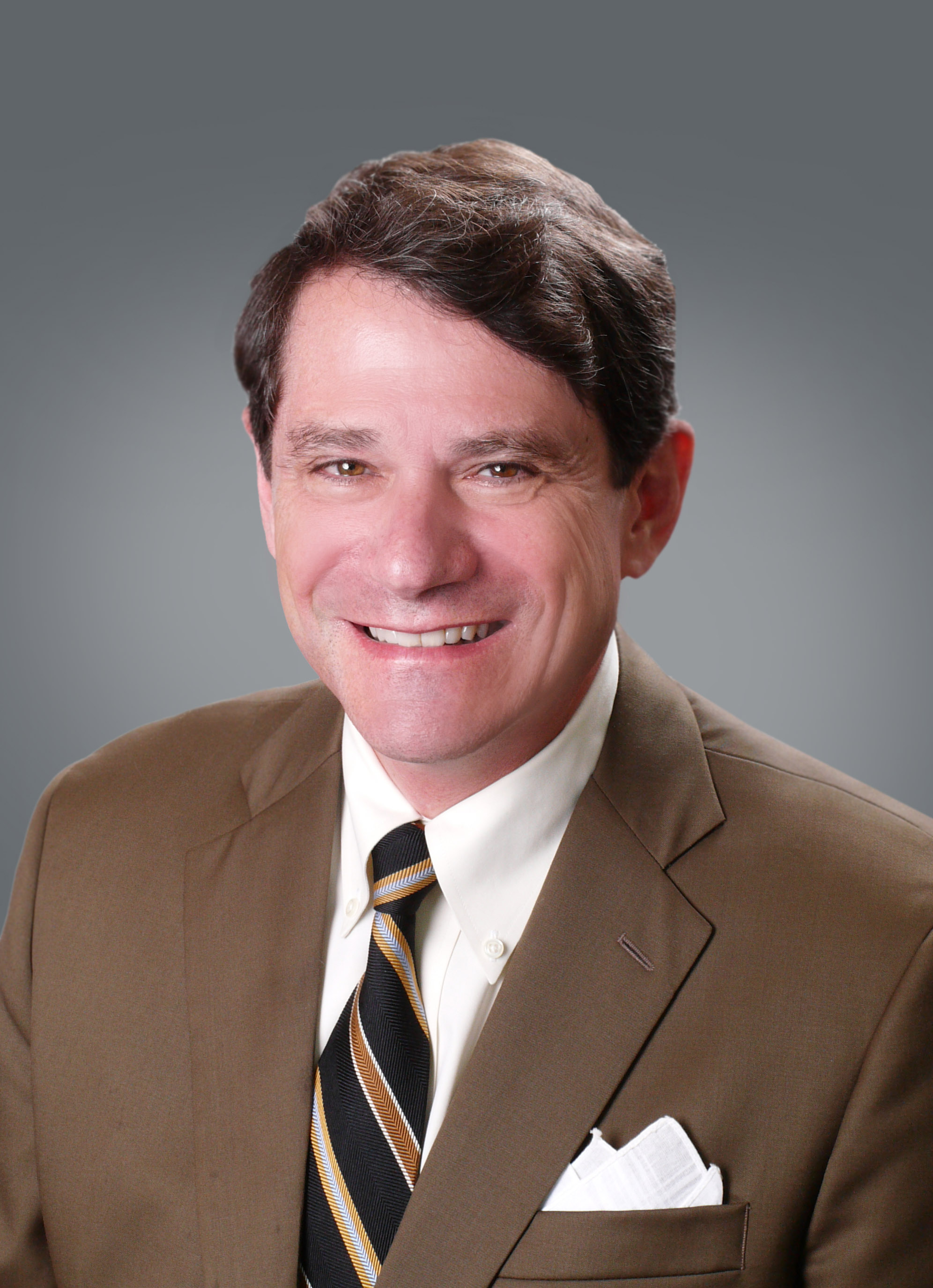 Peter A. Carfagna is Chairman/CEO of Magis, LLC, a privately owned sports marketing, management and investment company, including family ownership of the Lake County Captains, Cleveland Indians Class A Affiliate. He has also been the Managing Member of LLC's affiliated with many Major League Baseball teams, including the Boston Red Sox; Seattle Mariners; Houston Astros; and the Arizona Diamondbacks.

From 1994-2005, Peter served as Chief Legal Officer & General Counsel of International Management Group (IMG), and was Senior Partner at Jones Day LLP before that, during which time he worked as outside counsel to the Cleveland Browns and Cleveland Cavaliers' ownership groups.

Since being appointed by then-Dean Elena Kagan as the Covington Burling Distinguished Visitor in 2006, Peter has alternated teaching 3 Sports Law Courses at Harvard Law School, each of which has been published as a casebook: 1. Representing the Professional Athlete (3rd Ed. West 2018); 2. Examining The Legal Evolution of America's 3 'Major Leagues' (3rd Ed. West 2017); and 3) Negotiating and Drafting Sports Venue Agreements (2nd Ed. West 2016).

Peter also serves as a Visiting Professor and Director of the Sports Law Honors Track and LLM Program at the University of Miami in the Spring Term, where he offers many of the same courses that he teaches at Harvard.

Peter and his wife Rita, their 4 adult children, and 8 grandchildren reside in the Cleveland, Ohio area.