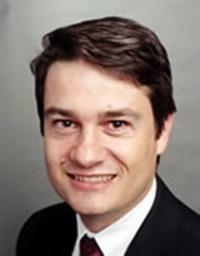 Stephen Ansolabehere is Professor of Government at Harvard University. He is an expert in public opinion and elections, and has published extensively on elections, mass media, and representation, political economy, and public opinion, especially concerning energy and the environment. He is author of four books: The Media Game, Going Negative, American Government, and The End of Inequality. He is a Carnegie Scholar (2000), a Hoover National Fellow (1994), and Truman Scholar (1982) and was inducted into the American Academy of Arts and Sciences in 2007. He directed the Caltech/MIT Voting Technology Project from its founding in 2000 through 2004; is a member of the Board of Overseers of the American National Election Study and the Reuters Institute of Journalism at Oxford University; and consults for CBS News Election Decision Desk. He is the principal investigator of the Cooperative Congressional Election Study, a collaborative effort of over 60 universities and colleges in the United States.