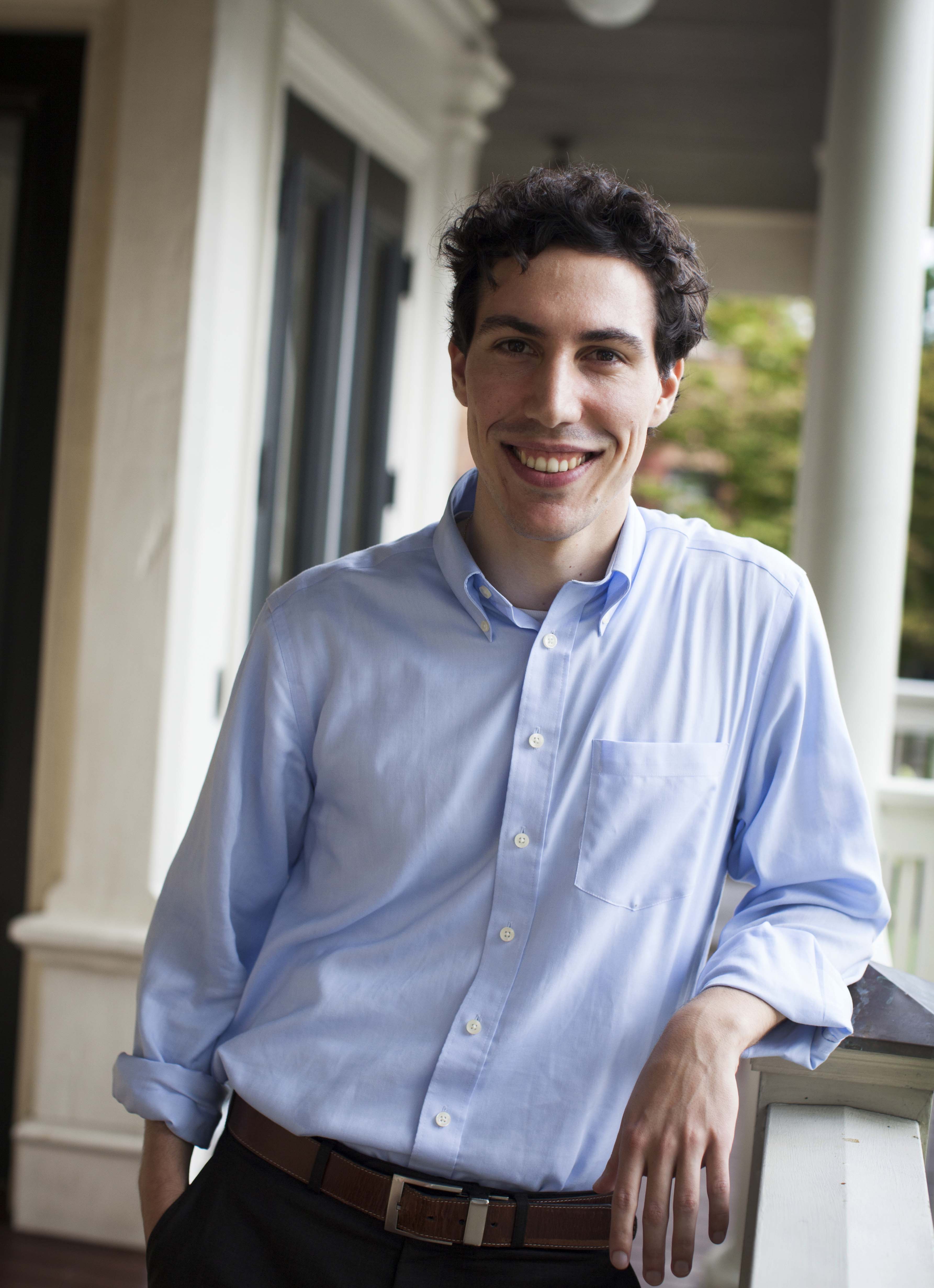 Pedro Spivakovsky-Gonzalez is a Lecturer on Law in the Negotiation Workshop. He has a particular interest in the applications of negotiation theory and practice to legal aid, economic development, and international relations. He has assisted and represented clients in mediations in state and federal courts in the Boston area and is a certified mediator in Massachusetts.

He is a Senior Staff Attorney with the American Bar Association (ABA) South Texas Pro Bono Asylum Representation Project (ProBAR) in Harlingen, Texas, where he assists refugees seeking asylum or other immigration relief. Prior to becoming an immigration lawyer, he was a Staff Attorney and Skadden Fellow at Veterans Legal Services, where he assisted low-income veterans in Massachusetts with various civil legal issues including in family law, housing law, and benefits cases. Prior to law school, he was a John Gardner Fellow and Research Economist at the White House Council of Economic Advisers (CEA) in the Obama Administration, where his portfolio included international economics and trade issues.

He is also an Adjunct Professor in the Master’s in Leadership and Negotiation program at Bay Path University in Longmeadow, Massachusetts, where he has taught since 2018. He also serves as a Captain in the U.S. Army Judge Advocate General’s (JAG) Corps Reserves, and in this role trains U.S. Army units on issues of military justice and international law.