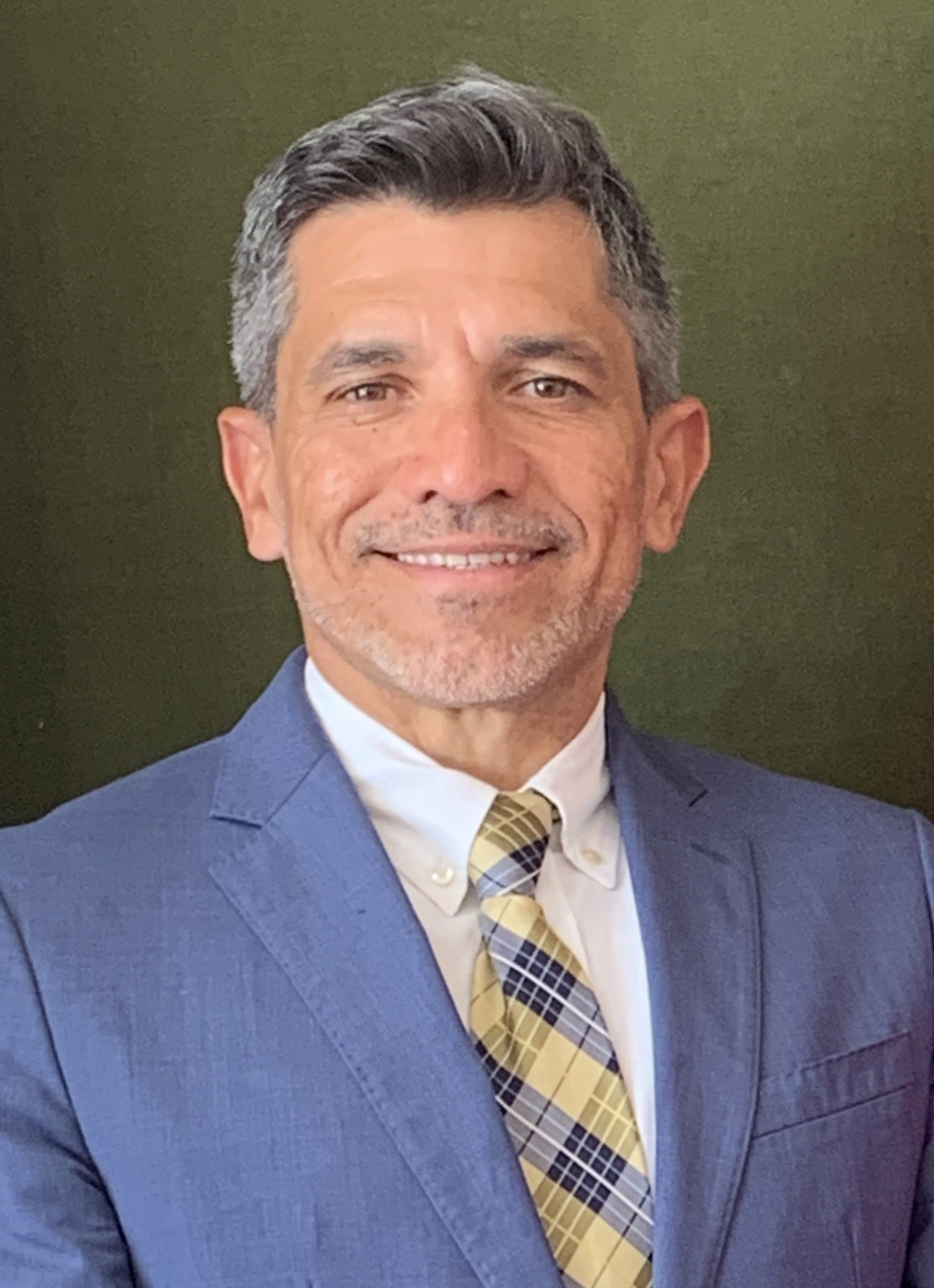 Victor Madrigal-Borloz is a Lecturer on Law and the Eleanor Roosevelt Senior Visiting Researcher at the Harvard Law School Human Rights Program (2019 – 2023).

In late 2017 the United Nations Human Rights Council appointed Mr. Madrigal-Borloz as UN Independent Expert on Protection against violence and discrimination based on sexual orientation and gender identity for a three-year period starting on 1 January 2018, renewed for a further three years in 2020. In this capacity, he assesses the implementation of international human rights law, raises awareness, engages in dialogue with all relevant stakeholders, and provides advisory services, technical assistance, capacity-building to help address violence and discrimination against persons on the basis of the sexual orientation or gender identity.

Until June 2019, Mr. Madrigal-Borloz served as the Secretary-General of the International Rehabilitation Council for Torture Victims (IRCT), a global network of over 150 rehabilitation centres with the vision of full enjoyment of the right to rehabilitation for all victims of torture and ill treatment.

A member of the UN Subcommittee on the Prevention of Torture from 2013 to 2016, Mr. Madrigal-Borloz was Rapporteur on Reprisals and oversaw a draft policy on the torture and ill-treatment of LGBTI persons. Prior to this he led technical work on numerous cases, reports and testimonies as Head of Litigation and Head of the Registry at the Inter-American Commission on Human Rights. He has also worked at the Danish Institute for Human Rights (Copenhagen, Denmark) and the Inter-American Court of Human Rights (San José, Costa Rica).