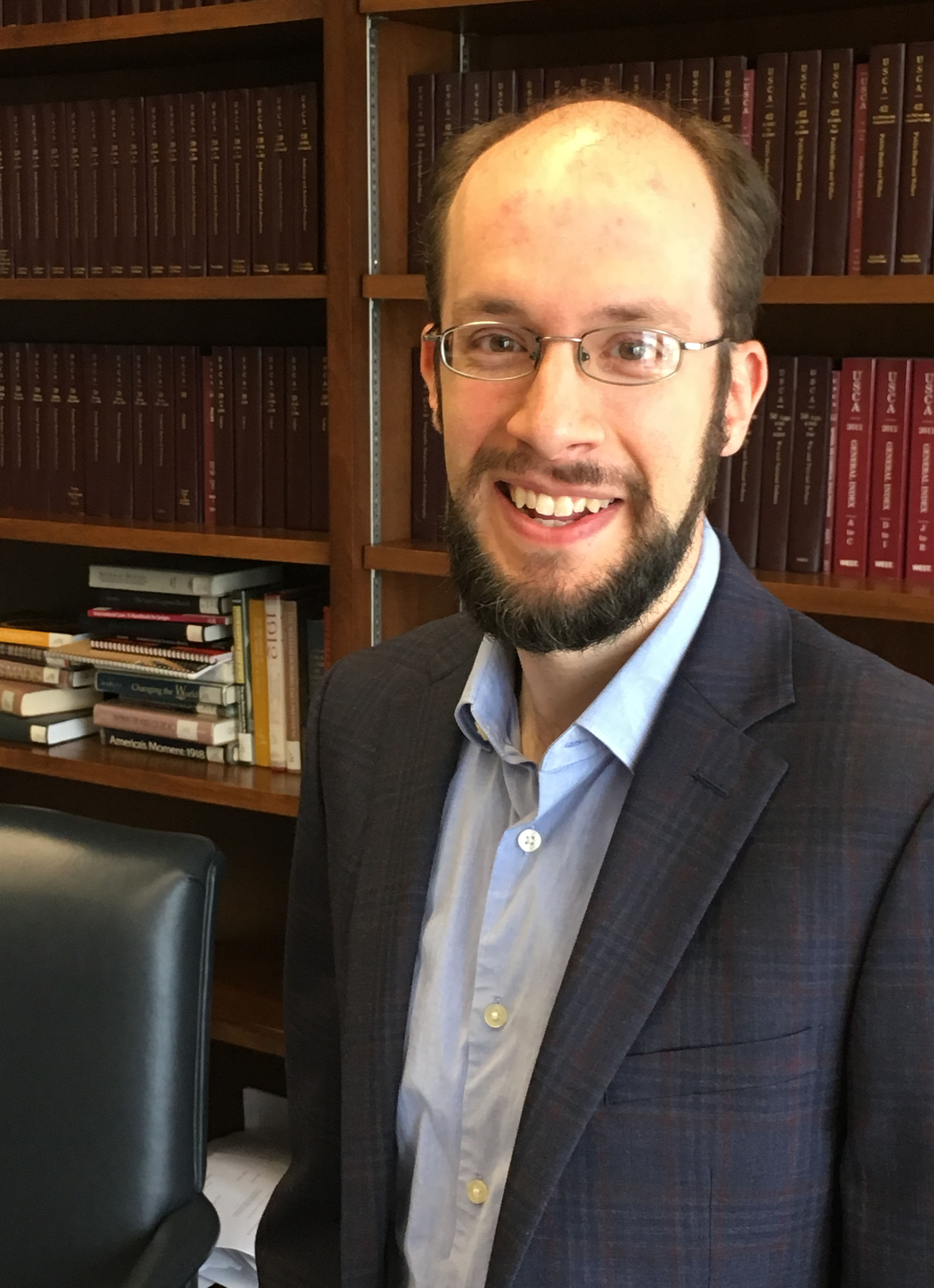 Lael Weinberger is an attorney and historian. He is currently the Olin-Searle-Smith Fellow in Law at Harvard Law School. He was the Raoul Berger-Mark DeWolfe Howe Legal History Fellow at Harvard from 2019-20. Lael earned a JD with high honors from the University of Chicago Law School and clerked for Judge Frank Easterbrook on the Seventh Circuit Court of Appeals and for Chief Justice Daniel Eismann on the Idaho Supreme Court. Lael also earned a PhD in history at the University of Chicago. His research interests include constitutional law, international law, civil procedure, law and religion, American legal history, and the legal profession. Lael's academic articles and reviews have been published in the University of Chicago Law Review, Constitutional Commentary, and the International Journal of Constitutional Law,, among others. His reviews and essays have appeared in publications including Newsweek, National Review, Claremont Review, First Things, Christianity Today, Los Angeles Review of Books, and the New Rambler Review. Lael is on Twitter @LaelWeinberger.