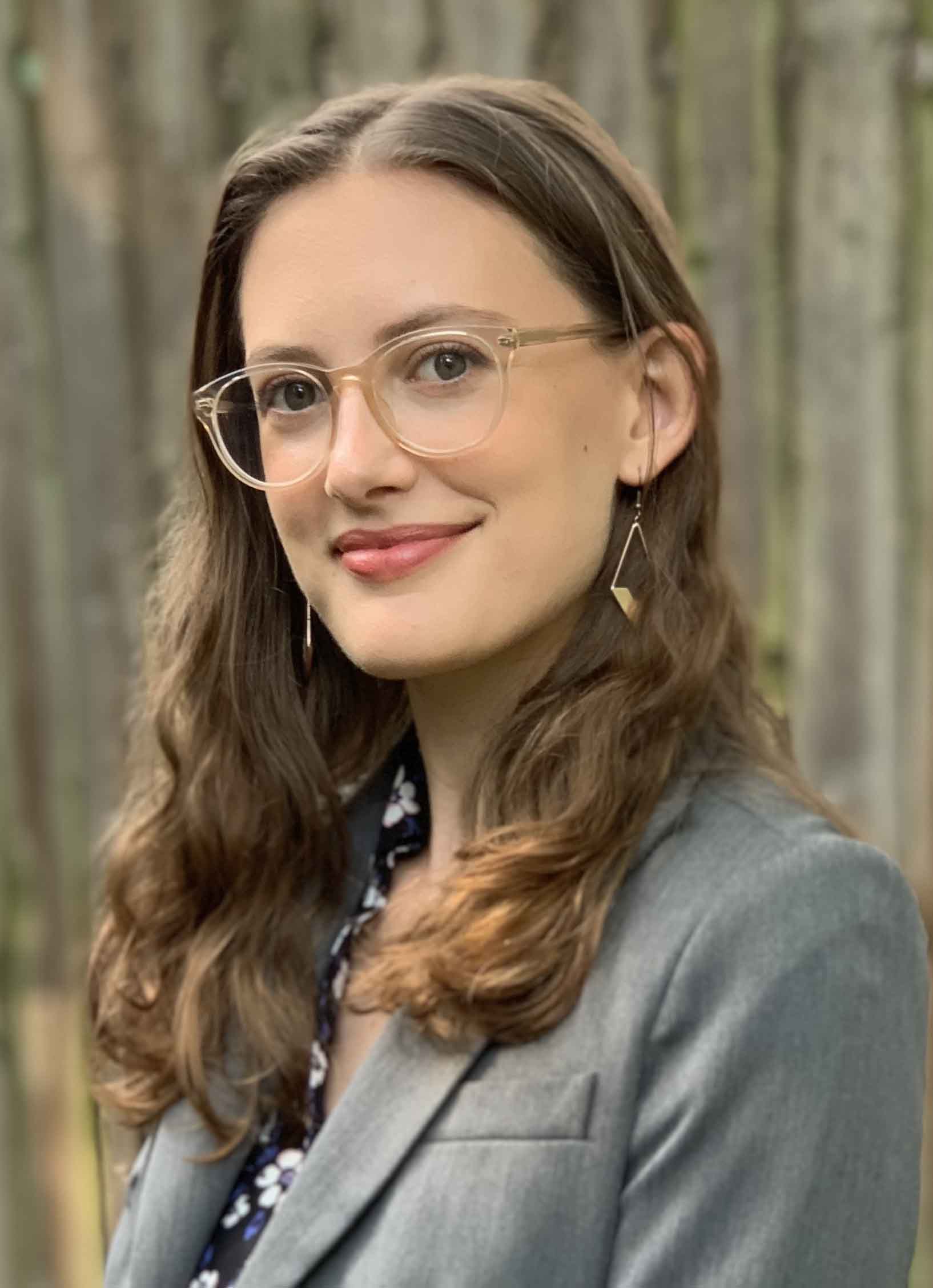 Shayna Medley is a Lecturer on Law at Harvard Law School. She is a Staff Attorney at the Transgender Legal Defense & Education Fund. Previously, Shayna was a Litigation Fellow at the Center for Reproductive Rights, where she litigated challenges to abortion restrictions, including Jackson Women’s Health Organization v. Dobbs currently before the Supreme Court. Shayna also served as a law clerk to the Honorable Algenon L. Marbley on the Southern District of Ohio and worked as a Skadden Fellow at the ACLU LGBT & HIV Project, where she represented transgender youth facing discrimination in schools, including in Grimm v. Gloucester County School Board and Parents for Privacy v. Barr.

Shayna’s research and scholarship focuses on advancing constitutional and statutory legal theories of sex discrimination. She is interested in using historical parallels between civil rights movements to develop intersectional frameworks for non-discrimination analyses. Her work has appeared or is forthcoming in the NYU Review of Law & Social Change, the Harvard Journal of Law & Gender, and the Harvard Civil Rights-Civil Liberties Law Review.