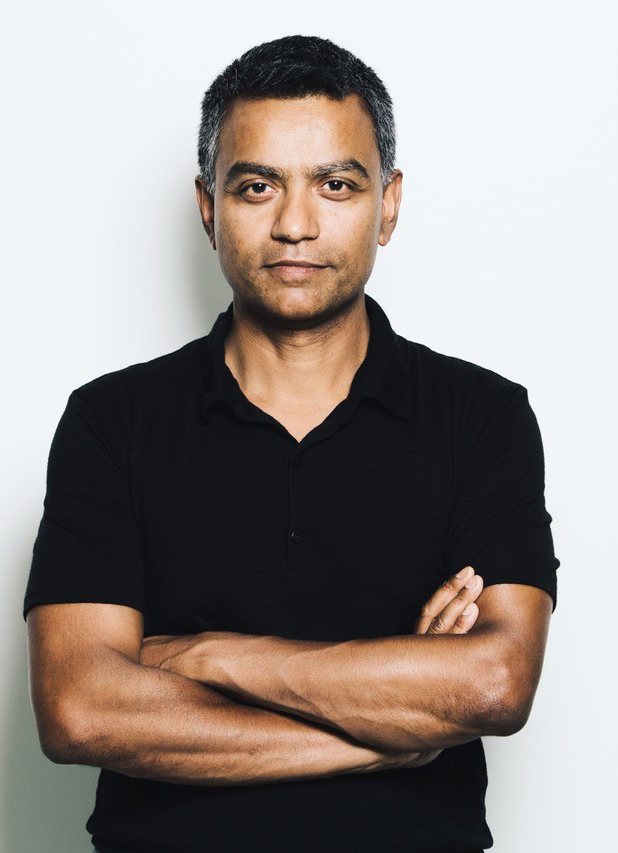 Deb Roy is Professor of Media Arts and Sciences at MIT where he directs the MIT Center for Constructive Communication, and from 2019-2021 served as Executive Director of the MIT Media Lab. He leads research in applied machine learning and human-machine interaction with applications in designing systems for learning and constructive dialogue, and for mapping and analyzing large scale media ecosystems. Deb is also co-founder and Chair of Cortico, a nonprofit social technology company that develops and operates the Local Voices Network to surface underheard voices and bridge divides.

Roy was co-founder and CEO of Bluefin Labs, a media analytics company that analyzed the interactions between television and social media at scale. Bluefin was acquired by Twitter in 2013, Twitter’s largest acquisition of the time. From 2013-2017 Roy served as Twitter’s Chief Media Scientist.

As an advocate for the design and use of technology for social good, Deb has served on the Knight Commission on Trust, Media, and Democracy, and currently serves on the Aspen Institute's Commission on Information Disorder.

He is the author of over 160 academic papers including a study of the spread of false news that was the cover of Science magazine in 2018 and one of the most influential academic publications of the year. Roy's widely-viewed TED talk Birth of a Word presents his research on his son’s language development that led to new ideas in media analytics, while his 2021 talk envisions a new kind of social platform for a stronger democracy.

A native of Canada, Roy received his Bachelor of Applied Science from the University of Waterloo and PhD in Media Arts and Sciences from MIT.