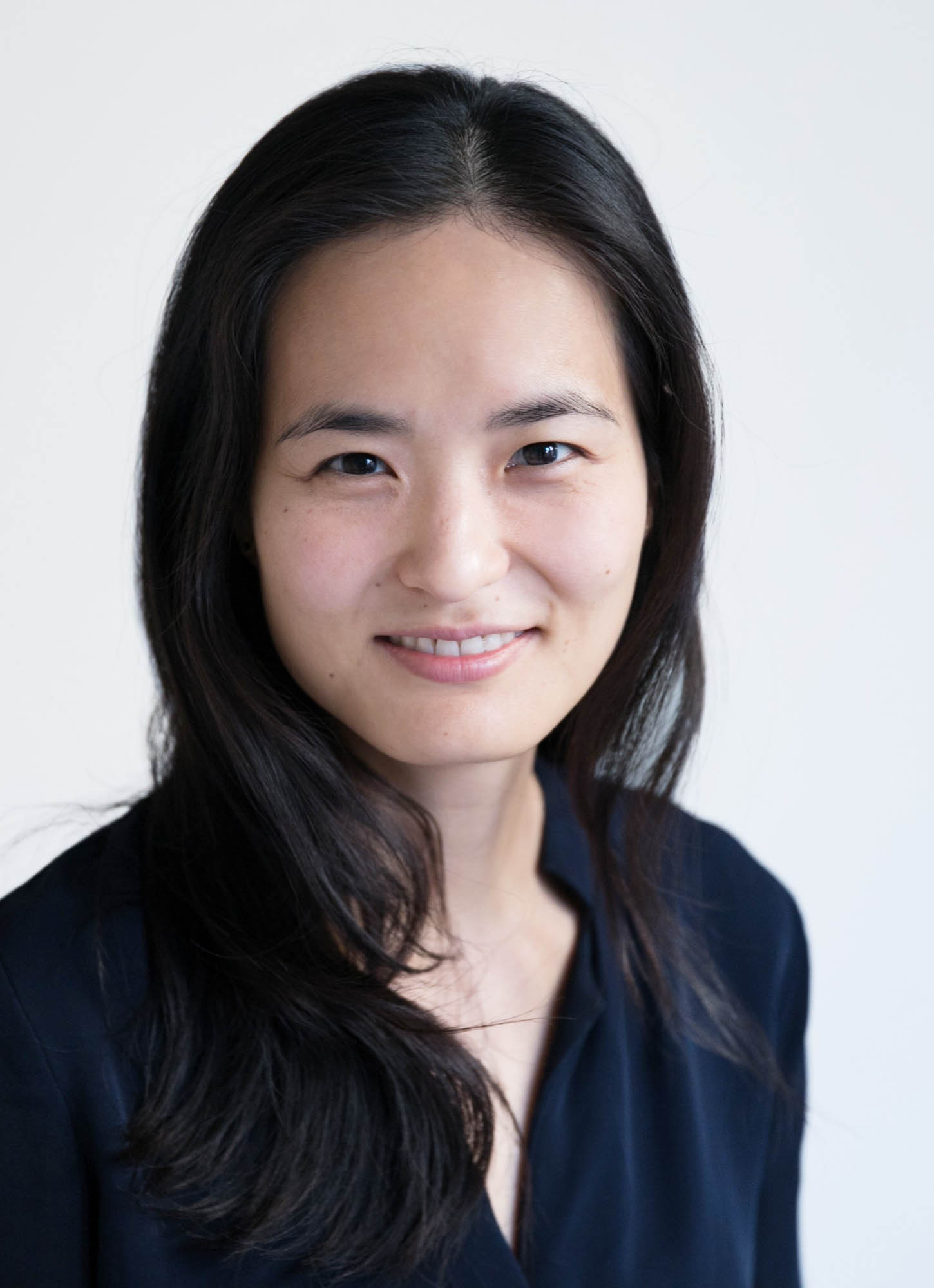 Sarah A. Seo is a legal historian of criminal law and procedure in the 20th-century United States. Her recent book, Policing the Open Road: How Cars Transformed American Freedom, examines the history of the automobile to explain the evolution of the Fourth Amendment and to explore the problem of police discretion in a society committed to the rule of law. The book was named one of 2019’s ten best history books by Smithsonian Magazine and received several prizes, including the Order of the Coif Book Award, the Littleton-Griswold Prize from the American Historical Association, and the Ralph Waldo Emerson Award from Phi Beta Kappa Society. In addition to publishing in academic journals, Seo has written for The Atlantic, Boston Review, Lapham’s Quarterly, Le Monde Diplomatique, The New York Review of Books, The New York Times, and Washington Post.