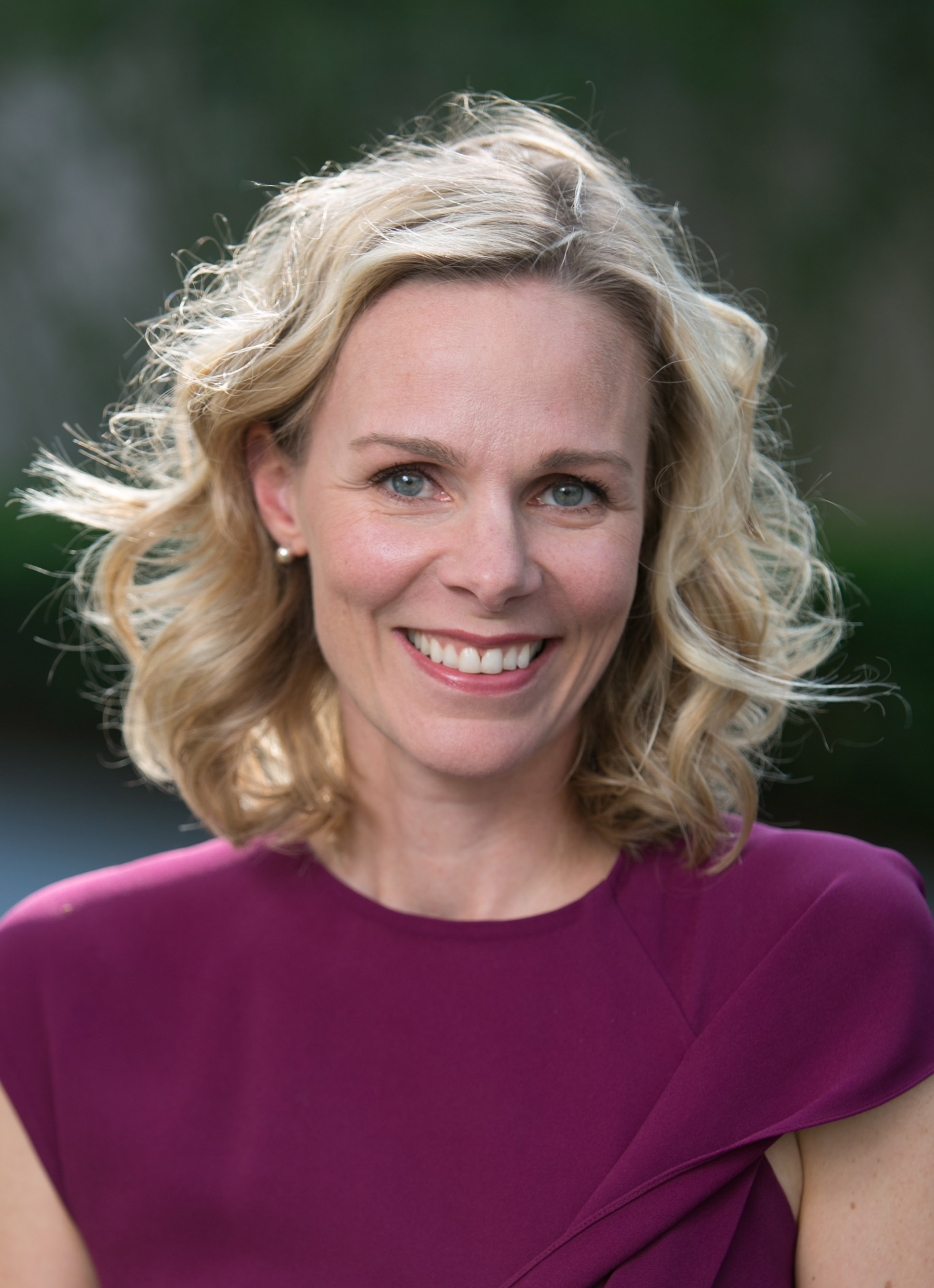 Anu Bradford is Henry L. Moses Professor of Law and International Organizations at Columbia Law School. She is also a director for Columbia’s European Legal Studies Center and a Senior Scholar at Jerome A. Chazen Institute for Global Business at Columbia Business School.

Bradford’s research focuses on international trade law, European Union law and comparative and international antitrust law. Her work has been published in leading peer-reviewed journals, including the Journal of Empirical legal Studies, Journal of Law & Economics, American Law and Economics Review and International Review of Law and Economics, and in law reviews, including The University of Chicago Law Review, Northwestern Law Review and Harvard International Law Journal. Most recently, she is the author of “The Brussels Effect: How the European Union Rules the World” (OUP 2020), which was named one of the Best Books of 2020 by Foreign Affairs.

Bradford earned her S.J.D. (2007) and LL.M. (2002) degrees from Harvard Law School and also holds a law degree from the University of Helsinki. After completing her LL.M. studies as a Fulbright Scholar at Harvard Law School, Bradford practiced antitrust law and European Union law at Cleary Gottlieb Steen & Hamilton in Brussels before returning to Harvard for her doctoral studies. She has also served as an adviser on economic policy in the Parliament of Finland and as an expert assistant to a member of the European Parliament.