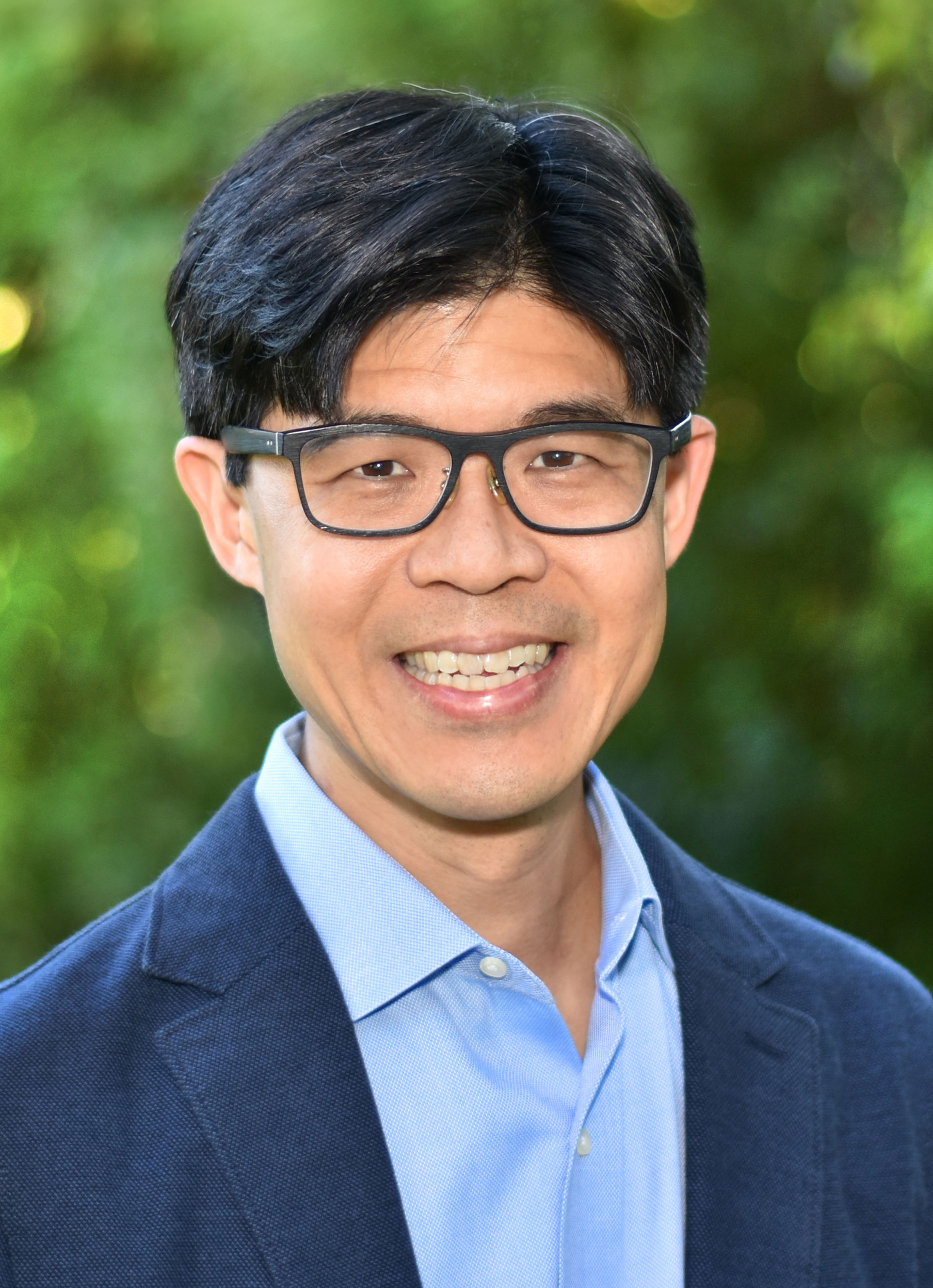 Ronald C. Chen is a partner at Wachtell, Lipton, Rosen & Katz. He teaches a course on Mergers & Acquisitions in the Technology Sector at Harvard Law School. During his legal career, Ron has handled a wide range of significant merger and acquisition transactions in the technology sector, involving private and public companies in the U.S. and internationally.

Ron has been a Visiting Attorney on the M&A Legal team of Google and a Visiting Attorney at Hengeler Mueller in Frankfurt, Germany. He is also a Lecturer in Law at Stanford Law School, teaching a course on Mergers & Acquisitions. He has been named a Technology MVP by Law360 and is Co-Chair of the International Bar Association’s annual Mergers & Acquisitions in the Technology Sector conference.