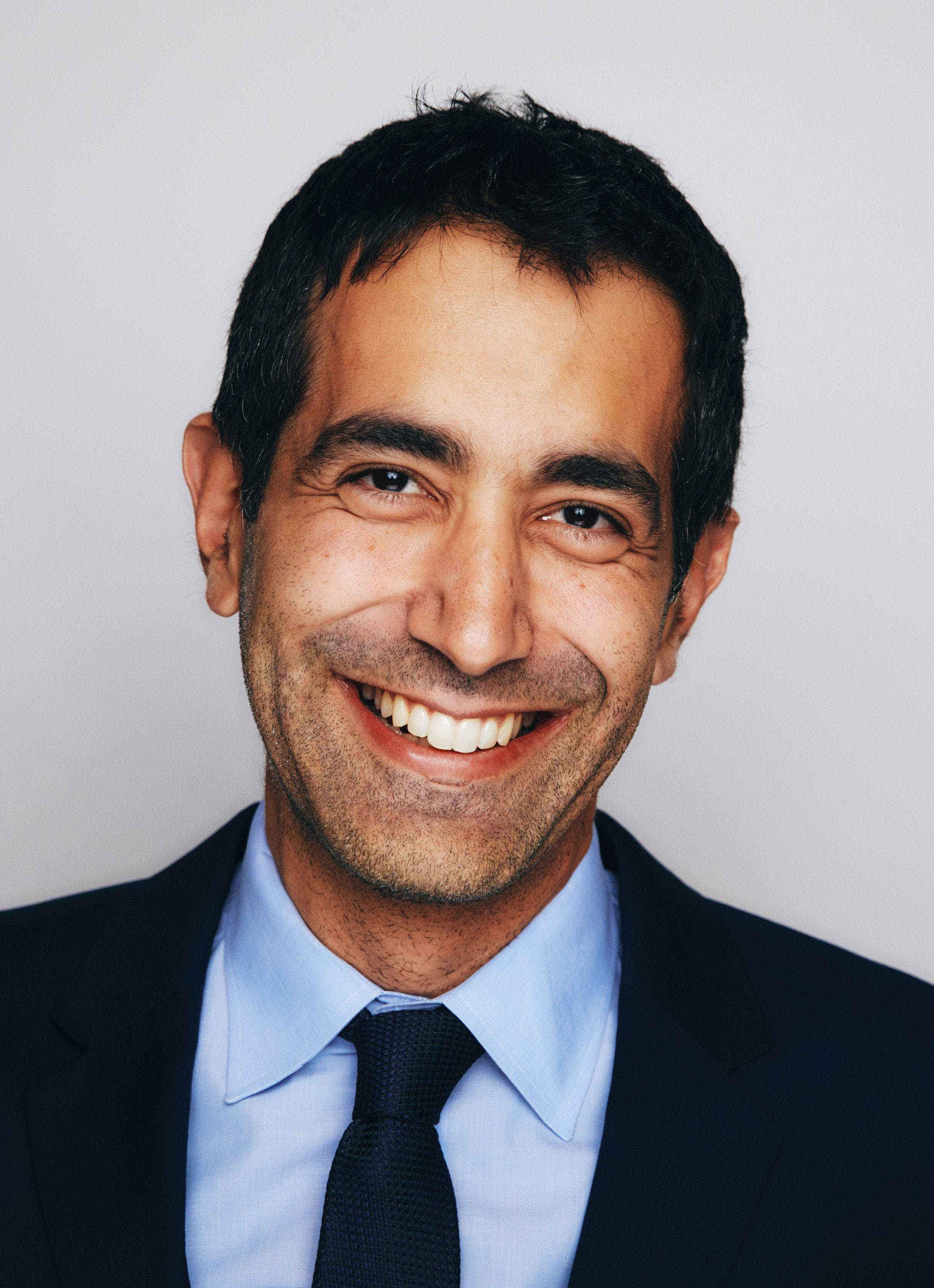 David Zimmer is a partner in the Supreme Court and Appellate practice at Goodwin Procter in Boston. His practice focuses on U.S. Supreme Court and appellate matters and complex commercial litigation in a wide range of areas, with a particular focus on intellectual property, administrative law, and consumer financial services. He has argued three cases before the U.S. Supreme Court, as well as cases before numerous federal and state appellate and trial courts.

David maintains an active pro bono practice, focused largely on immigration issues. He successfully argued two of the most important immigration cases in the Supreme Court in recent years-Pereira v. Sessions and Niz-Chavez v. Garland-which, in combination, greatly expanded access to cancellation of removal.  Massachusetts Attorney General Maura Healey also appointed David as Special Assistant Attorney General to represent District Attorneys Marian Ryan and Rachael Rollins in their challenge to ICE’s practice of civilly arresting those appearing in Massachusetts courts, which led to a first-of-its-kind preliminary injunction against the practice.

In addition to his litigation work, David serves on the Board of Directors of both the ACLU of Massachusetts and Lawyers for Civil Rights; on the Emerging Leaders Council of the Legal Services Corporation; and on the Amicus Committees of the Boston Bar Association and the American Immigration Lawyers Association.

Prior to joining Goodwin, David clerked for Justice Elena Kagan of the U.S. Supreme Court and Judge William A. Fletcher of the U.S. Court of Appeals for the Ninth Circuit. He graduated from Harvard Law School in 2010.