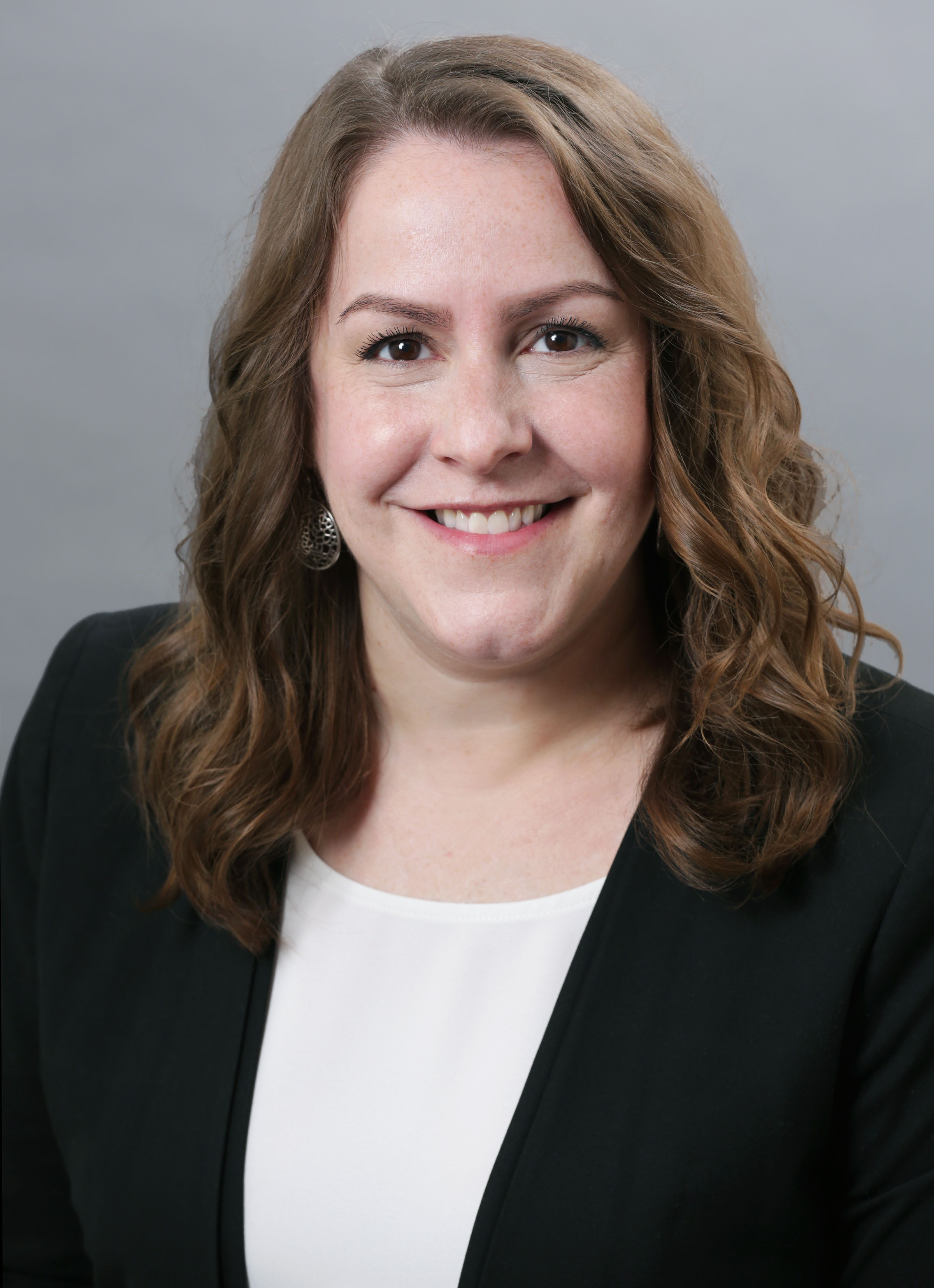 Genevieve Nadeau is a Counsel with the nonpartisan nonprofit Protect Democracy. In that role, she works with a team of lawyers, policy advocates, and other professional staff to develop legal, policy, and communications strategies to defend the rule of law and guard against democratic decline, with a recent focus on free and fair elections. Among other things, Genevieve has litigated First Amendment retaliation and voter intimidation cases for Protect Democracy, and she leads the legal and policy work of the National Task Force on Election Crises.

Prior to joining Protect Democracy, Genevieve served in the Office of the Massachusetts Attorney General for over seven years. Genevieve joined the office in 2012 as an Assistant Attorney General in the Civil Rights Division and ultimately served as Chief of the division. She later served as State Enforcement Counsel for the office.

Throughout her tenure in the Attorney General's Office, Genevieve oversaw a variety of civil rights initiatives and litigated enforcement matters in state and federal courts on topics including fair housing and employment, equal access to public accommodations, health care, and education, along with consumer protections for some of the Commonwealth’s most vulnerable populations. She also authored a number of briefs for the U.S. Courts of Appeals and the Supreme Court of the United States, including briefs addressing human trafficking, marriage equality, race-conscious college admissions, fair housing, pay equity, and military service by transgender servicemembers. In addition, Genevieve took a lead role on behalf of the office in securing passage of An Act to Establish Pay Equity in 2016, and in representing the Commonwealth in its challenges to the Trump Administration’s policies affecting immigrants and refugees.

Before joining the Massachusetts Attorney General's Office, Genevieve practiced labor and employment law in the private sector and served in the Office of the General Counsel at the U.S. Department of Homeland Security.

She is a graduate of Stanford Law School and UMass Amherst.