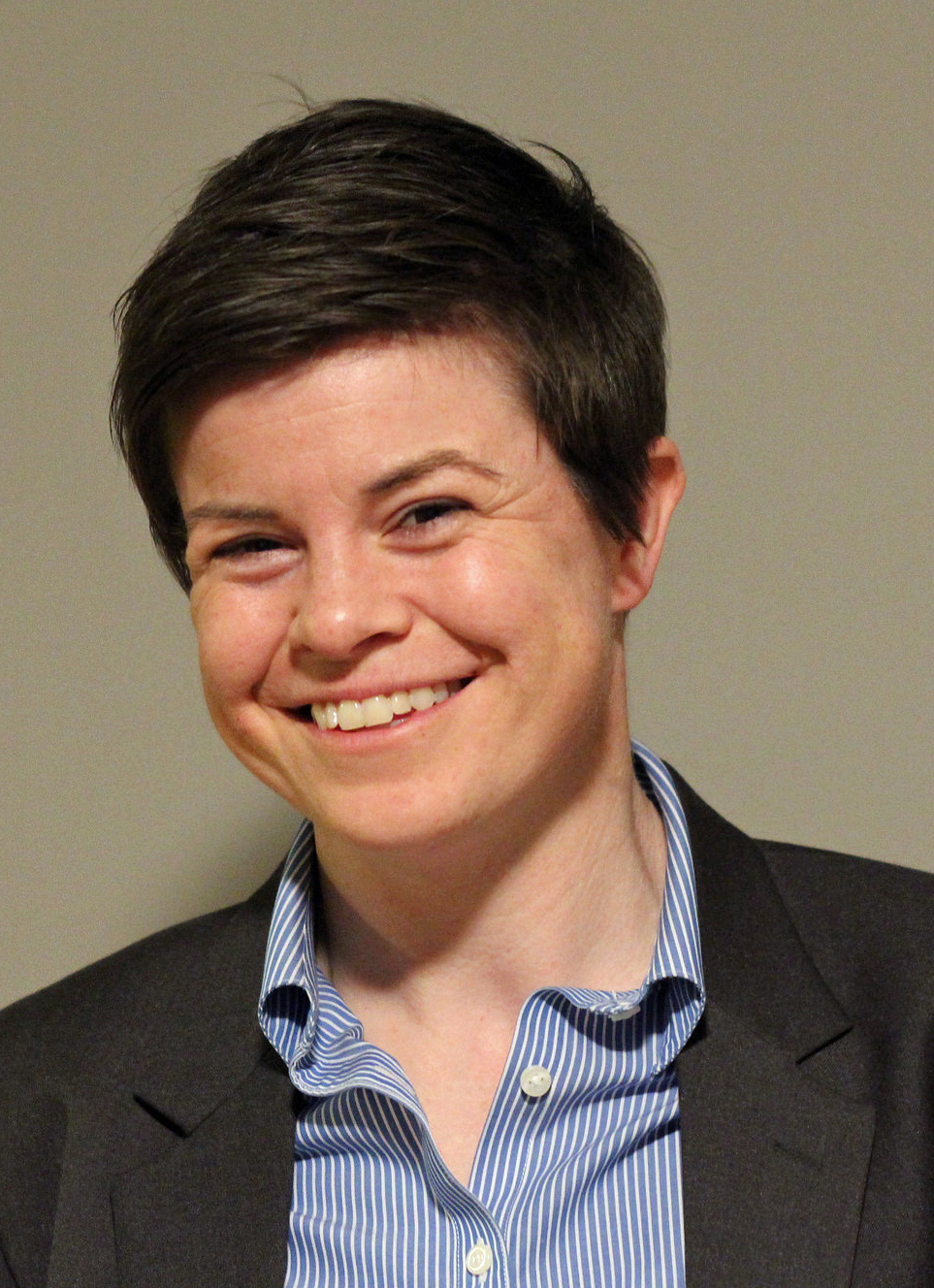 Sara Cable is the Director of Data Privacy and Security and an Assistant Attorney General for the Massachusetts Attorney General’s Office. Sara leads the Office’s cybersecurity and consumer privacy protection efforts, overseeing an active docket of investigation and enforcement matters under the Massachusetts consumer protection and data protection laws. Under her direction, Sara’s team reviews all data security incidents reported to the office under the Massachusetts data breach notice law and has conducted hundreds of investigations into cybersecurity incidents involving all sectors of the economy. Sara most recently served as lead counsel in Massachusetts’ law suit against Equifax, Inc. arising out of their unprecedented 2017 data breach, negotiating a record-breaking $18.225 million settlement. She has also brought several investigations of practices that might threaten consumers’ online privacy, including through the use of geofencing technologies, through a popular social media platform, and through internet browser technology.

Sara regularly collaborates with state and federal privacy regulators and policy makers on issues involving digital risk, cybersecurity and data privacy. She has served as an executive committee member of numerous multistate investigations of data breaches that resulted in multimillion dollar settlements, including an $18.5 million national settlement of claims against Target arising out of Target’s 2013 data breach, and a $148 million national settlement of claims against Uber arising out of its 2016 data breach. Sara has also provided testimony on federal data breach legislation before U.S. House of Representatives’ Financial Services Committee and Subcommittee on Commerce, Manufacturing & Trade (Energy & Commerce Committee).