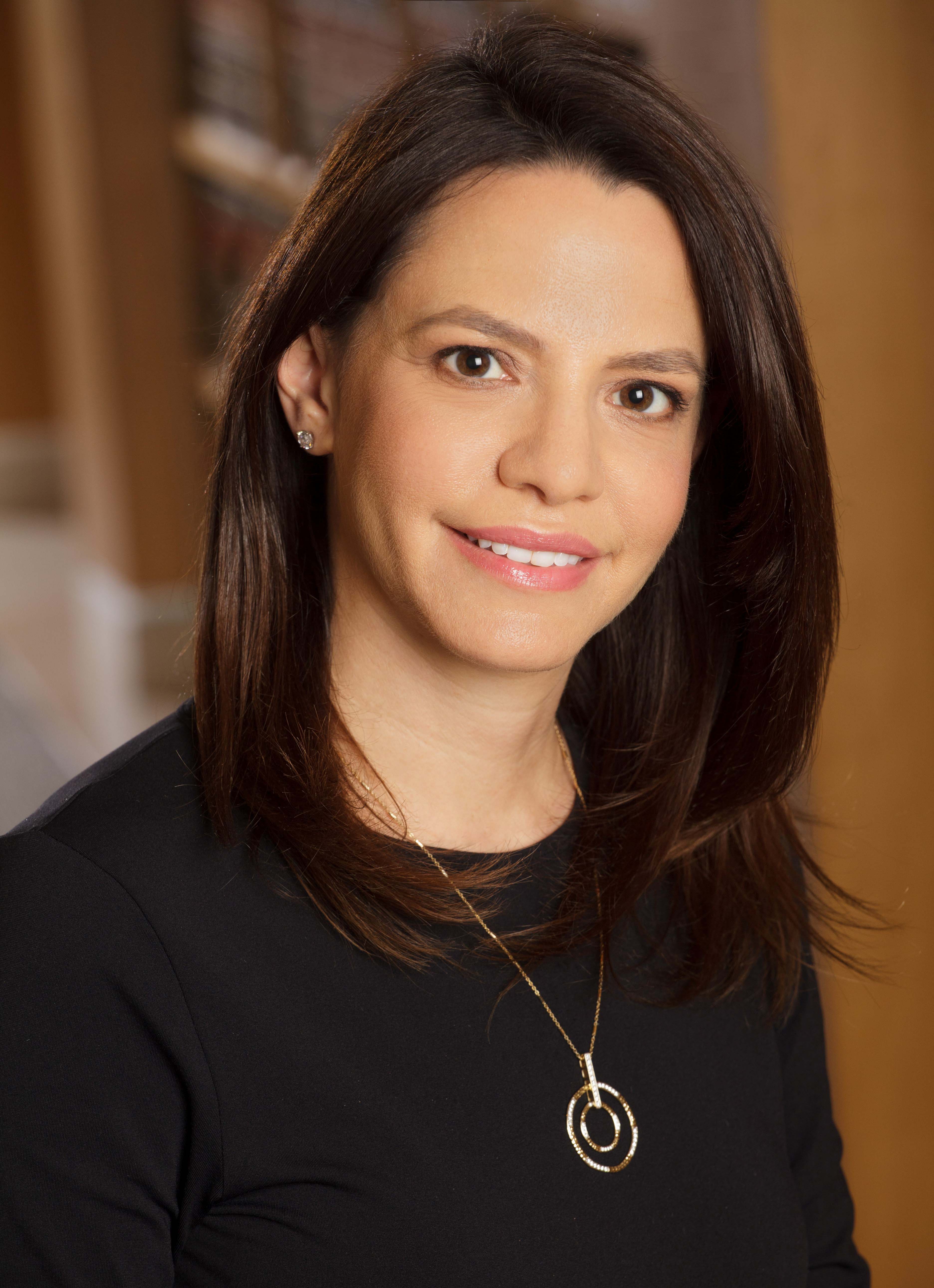 Tara Kole is a founding partner of Johnson Shapiro Slewett & Kole, one of the world’s leading boutique entertainment law firms, and has an extensive film and television practice, representing some of the most successful actors, directors, producers, writers and political figures in their media endeavors in the U.S. and globally.

Tara has structured and negotiated ground-breaking transactions in the media and entertainment industries, resulting in lucrative financial deals for her clients, which provide her clients with extensive creative control and align with their values and principles. She has helped her clients identify and create important ancillary revenue sources, such as publishing, endorsements and merchandising in connection with some of the most significant international brands. She has also worked with her clients to build major digital, merchandising and production companies that have challenged and shifted traditional paradigms in the entertainment, fashion and lifestyle business. She has also worked with a number of individuals in the political and philanthropic spheres, as they bridge into the media space. Tara's business spans the globe, with a specific focus on clients who work in both the U.S. and internationally, and she has developed expertise in the often-complex navigation of the global marketplace.

With a deep commitment to charitable endeavors, Tara is a member of the Board of Directors of Women In Film, where she serves on the Executive Committee, and as a mentor to aspiring female filmmakers and writers. In 2014, she helped to found the organization, Film2Future, which provides education and technical skills focused on the entertainment industry to diverse high school students living in underserved communities. She is also a member of the Director’s Council Acquisitions Group at the Los Angeles Museum of Contemporary Art (MOCA).

Prior to teaching at Harvard Law School, Tara previously taught at the University of Southern California School of Law. She has been consistently recognized by The Hollywood Reporter as one of the 100 Power Lawyers in the Entertainment Industry, and has been featured as part of the Hollywood Reporter’s Women in Entertainment Power 100. She has also been included multiple times in Variety’s Annual “Dealmaker’s Impact Report”. She has been featured in The New York Times, The Guardian, and has been an Op-Ed contributor to the Washington Post, and is a regular speaker at entertainment industry events, including USC and UCLA Entertainment Law Symposia.