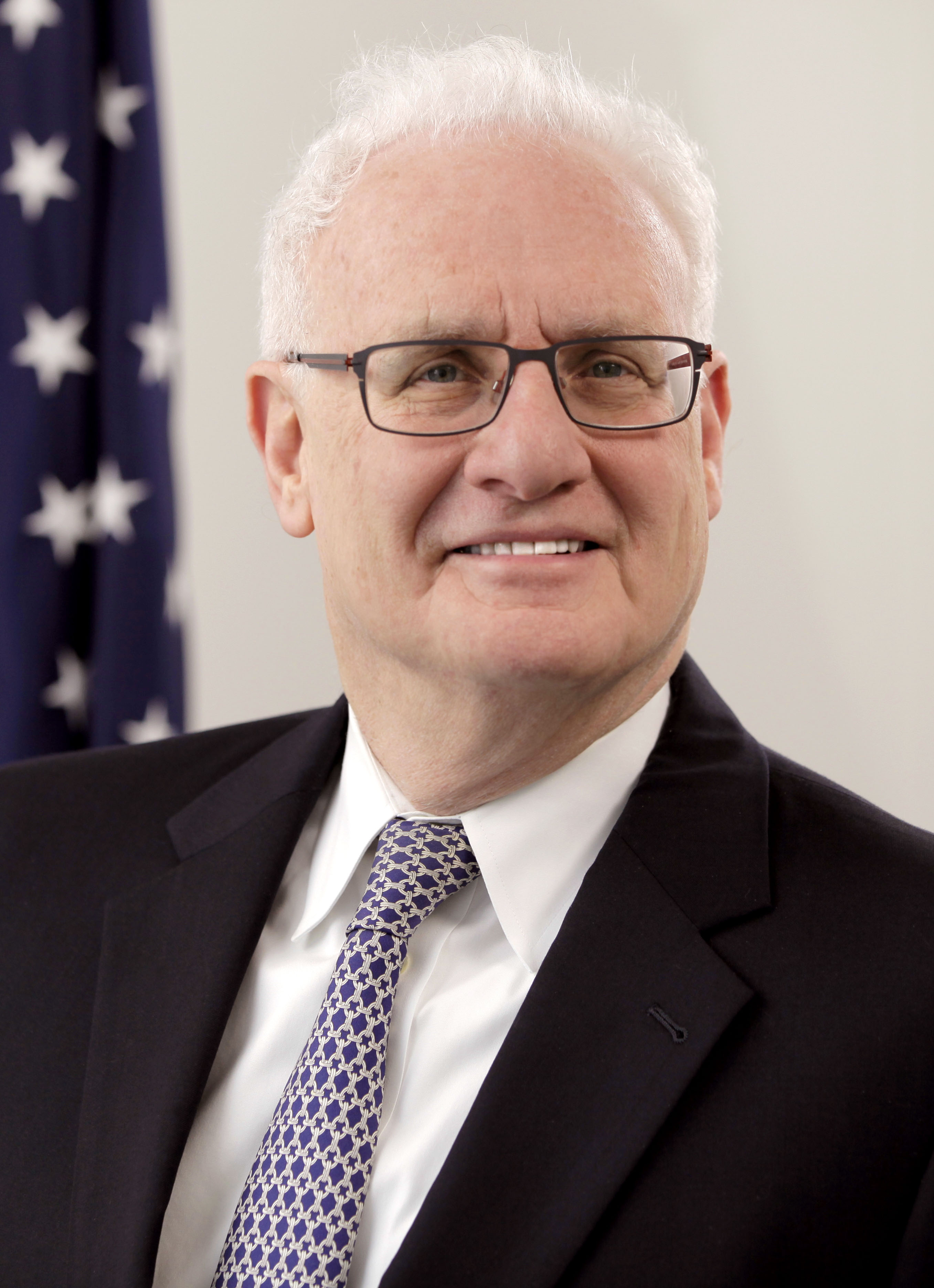 David Silberman has been involved in consumer finance issues from a wide range of perspectives for over three decades. As President and CEO of Union Privilege, an affiliate of the AFL-CIO, he led the development and oversaw the delivery of a range of consumer financial products and services to union members. After leaving Union Privilege, Mr. Silberman served as General Counsel and Executive Vice President of the Kessler Financial Services, a privately-held company providing marketing and advisory services to financial institutions and their affinity-group partners.

Following the passage of the Dodd-Frank Act in 2010, Mr. Silberman joined the implementation team for the Consumer Financial Protection Bureau and in 2011 was named the Associate Director for the Division of Research, Markets, and Regulations. In 2016-2017, he also served as the Acting Deputy Director for the CFPB. Mr. Silberman retired from the CFPB in 2020, and now serves as a Senior Fellow at the Center for Responsible Lending , Senior Advisor to the Financial Health Network, and an Adjunct Professor at the McCourt School for Public Policy at Georgetown University. He also serves on the Advisory Board of the Alliance for Innovative Regulation and as a member of the Advisory Committee of FinRegLab.

Mr. Silberman is a graduate of Brandeis University and of the Harvard Law School. He began his legal career as a law clerk to Chief Judge David Bazelon of the United States Court of Appeals for the District of Columbia Circuit and Supreme Court Justice Thurgood Marshall. Before becoming involved with consumer financial services, Mr. Silberman was a labor lawyer with the firm of Bredhoff & Kaiser and as Deputy General Counsel of the AFL-CIO.