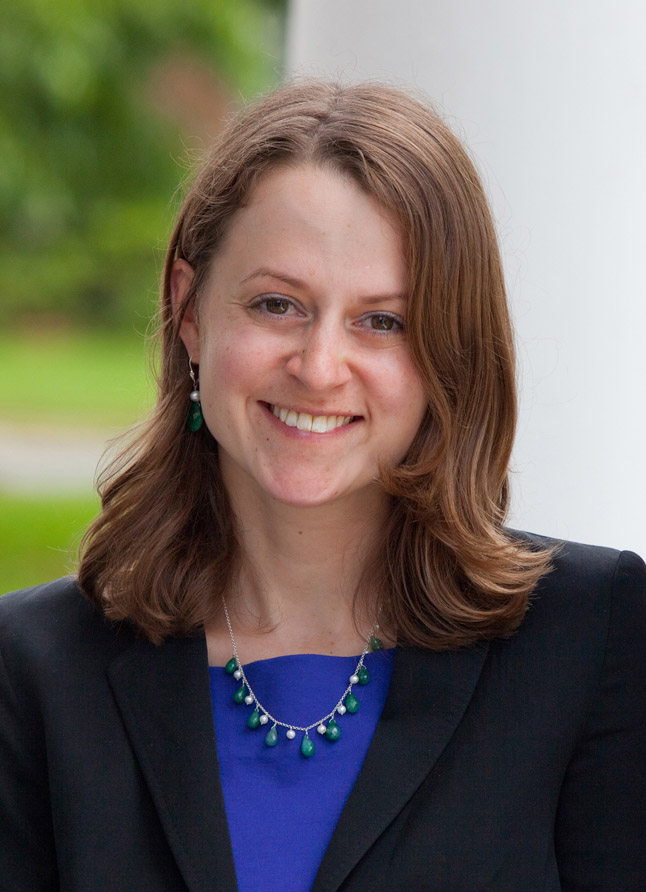 Mary Ziegler is an expert on the law, history, and politics of reproduction, health care, and conservatism in the United States from 1945 to the present. She is the author of three books on social movement struggles around abortion, autonomy, and the law, including Abortion and the Law in America: Roe v. Wade to the Present (Cambridge University Press, 2020), Beyond Abortion: Roe v. Wade and the Fight for Privacy (Harvard University Press, 2018) and After Roe: The Lost History of the Abortion Debate (Harvard University Press, 2015), the winner of the 2014 Harvard University Press Thomas J. Wilson Memorial Prize for best first manuscript in any discipline. She is a graduate of Harvard College (2004) and Harvard Law School (2007). She has written many scholarly articles and often contributes to the Atlantic, CNN, the New York Times, PBS Newshour, and the Washington Post.

She is currently editing a transnational collection of abortion laws for Elgar Press, completing a seminar resource for Routledge Press, and working on a history of the intersections between abortion politics, campaign finance, and the transformation of the Republican Party for Yale University Press.