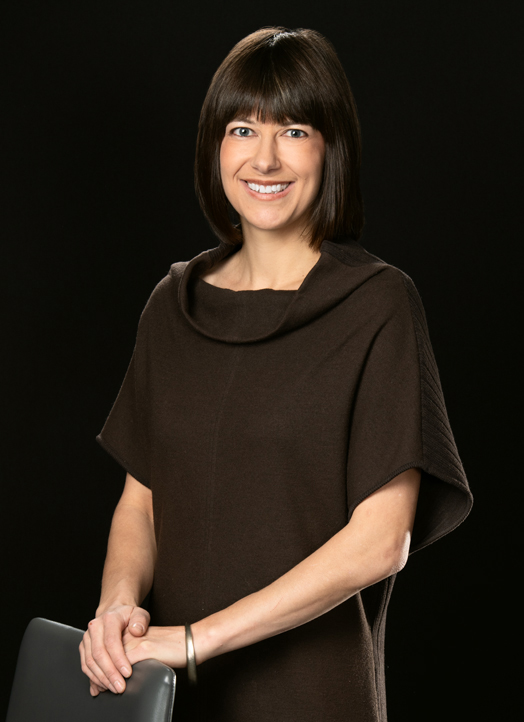 Elizabeth Prelogar is a partner at Cooley who focuses on Supreme Court and appellate litigation. Elizabeth has argued seven Supreme Court cases, briefed more than 75 cases at the merits and certiorari stage, and handled numerous appeals in federal and state courts around the nation. Elizabeth’s practice covers a wide range of civil and criminal matters, including high-stakes constitutional, white collar, and regulatory issues.

Before joining Cooley, Elizabeth served as an Assistant to the Solicitor General at the U.S. Department of Justice. In that role, Elizabeth represented the United States in the Supreme Court and helped formulate the federal government’s appellate strategy in courts throughout the country. Elizabeth previously served as Assistant Special Counsel to Robert S. Mueller III during the Special Counsel investigation. Elizabeth provided legal and strategic advice on the range of issues facing the investigative and trial teams as they conducted the investigation into Russian interference in the 2016 election and obstruction-of-justice issues.

Elizabeth graduated magna cum laude from Harvard Law School, where she was an Articles Editor on the Harvard Law Review. Before entering private practice, Elizabeth clerked for three years, first for Judge Merrick Garland of the U.S. Court of Appeals for the D.C. Circuit, then for Justice Ruth Bader Ginsburg of the U.S. Supreme Court, and finally for Justice Elena Kagan during her inaugural term on the U.S. Supreme Court. Elizabeth previously completed a master’s degree in creative writing at the University of St. Andrews in Scotland, was a Fulbright Fellow in St. Petersburg, Russia, and received her B.A. from Emory University.