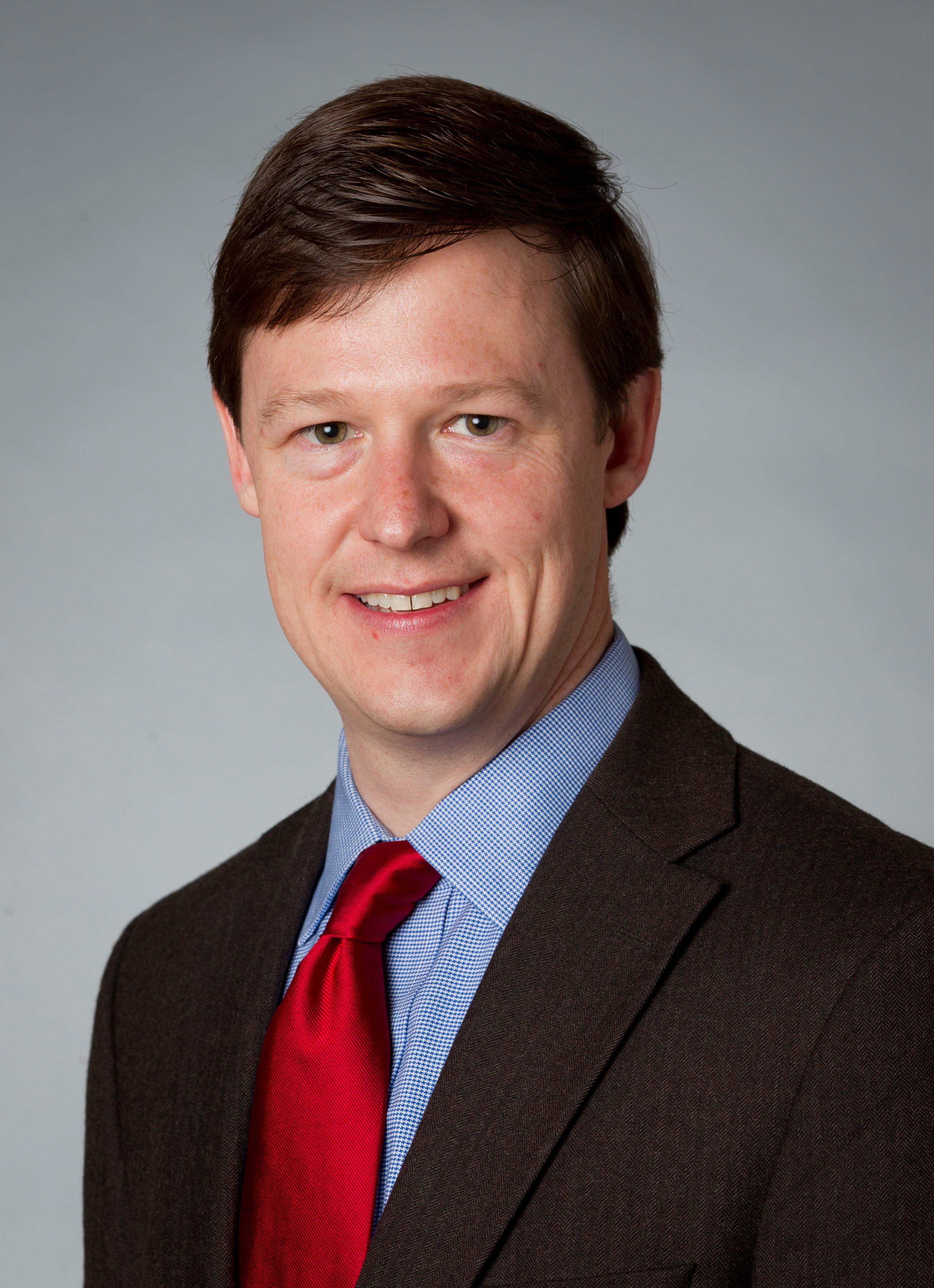 Teddy Rave is the George A. Bulter Research Professor at the University of Houston Law Center. He writes and teaches in the areas of civil procedure, complex litigation, constitutional law, and election law. His scholarship focuses on problems of governance across a range of institutions, including class actions, multidistrict litigation, and public fiduciary law. His articles have appeared in many leading journals including, the Harvard Law Review, the California Law Review, the Duke Law Journal, and the Georgetown Law Journal. In 2018, Professor Rave received the university-wide Teaching Excellence Award, and he was elected a member of the American Law Institute.

Before joining the University of Houston, Professor Rave was a Furman Fellow at the New York University School of Law. He was previously an associate in the Issues and Appeals practice at Jones Day in New York, where he focused on federal and state appellate litigation, as well as class actions and multidistrict litigation. Professor Rave earned his J.D., magna cum laude, from NYU School of Law and his B.A. from Dartmouth College. He served as a law clerk for Judge Leonard B. Sand on the U.S. District Court for the Southern District of New York and for Judge Robert A. Katzmann on the U.S. Court of Appeals for the Second Circuit.