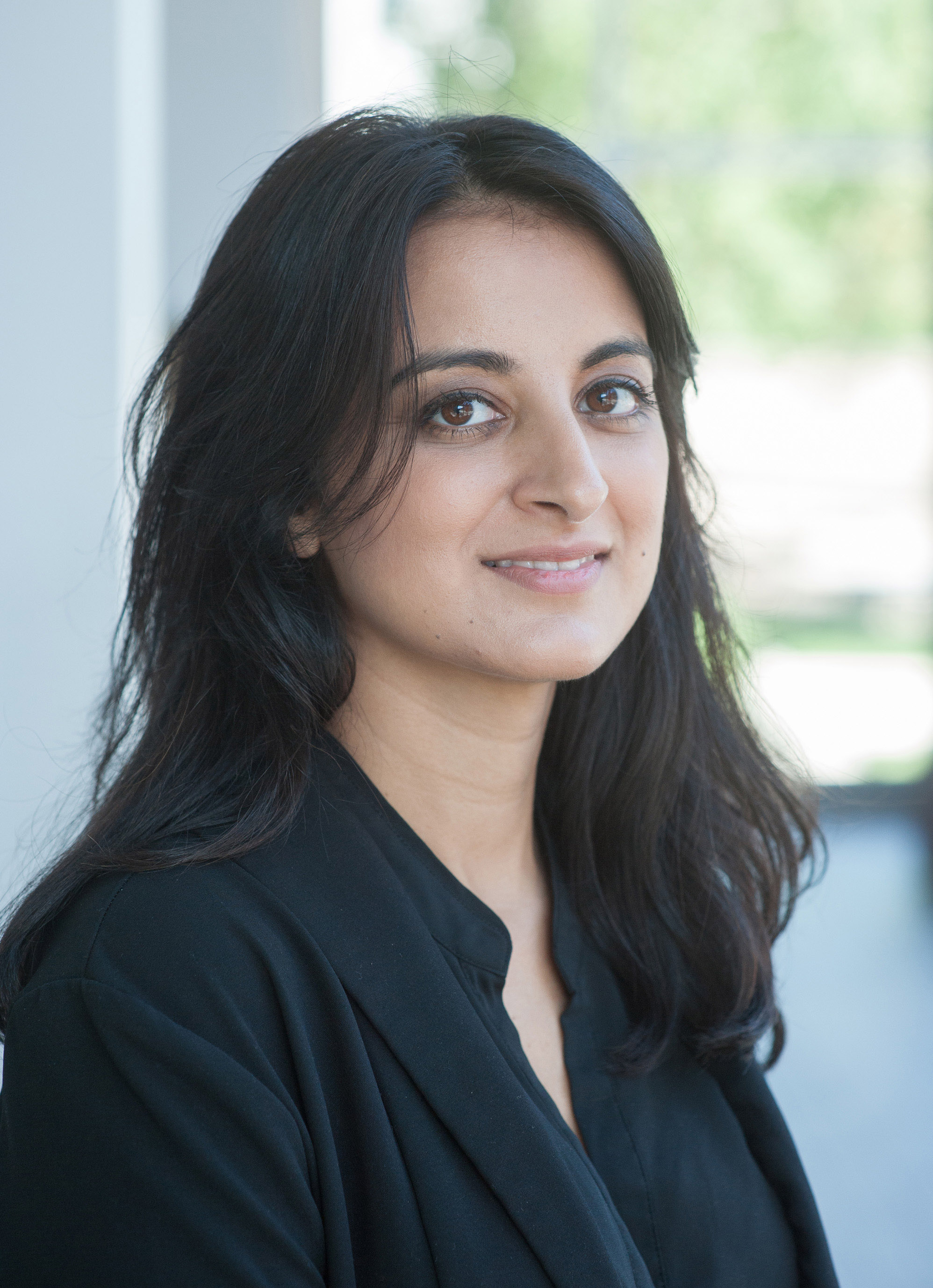 Professor Ahmed is an expert in health law, criminal law, gender and family law, and social movements. Her scholarship examines how the legal and political landscape (both in the U.S. and globally) impacts healthcare. From 2017-2018, Ahmed was a fellow with the Program in Law and Public Affairs (LAPA) at Princeton University. Her current book project, tentatively titled “Women Don’t Get AIDS, They Just Die From It”: Law, Science, and Feminism in an Epidemic, forthcoming with Cambridge University Press, examines how women’s health advocates altered the scientific and regulatory response to AIDS. She is also working on a co-edited volume on Race, Racism and the Law with Guy-Uriel Charles. Professor Ahmed has also written extensively on topics including abortion, family law, and the regulation of clinical trials.

Prior to joining the legal academy, Professor Ahmed was a research associate at the Harvard School of Public Health Program on International Health and Human Rights. She came to that position after a Women’s Law and Public Policy Fellowship with the International Community of Women Living with HIV/AIDS (ICW).

Professor Ahmed has also consulted with various United Nations agencies and international and domestic non-governmental organizations. She was a member of the Technical Advisory Group on HIV and the Law convened by the United Nations Development Programme (UNDP) and has been an expert advisor for many institutions, including the American Bar Association, UN Women, and UNDP. In 2016, she was appointed to serve a three-year term on the advisory board of the Northeastern University Humanities Center.

In addition to her BA from Emory University and JD from UC Berkeley School of Law, Professor Ahmed holds an MS in population and international health from the Harvard School of Public Health.