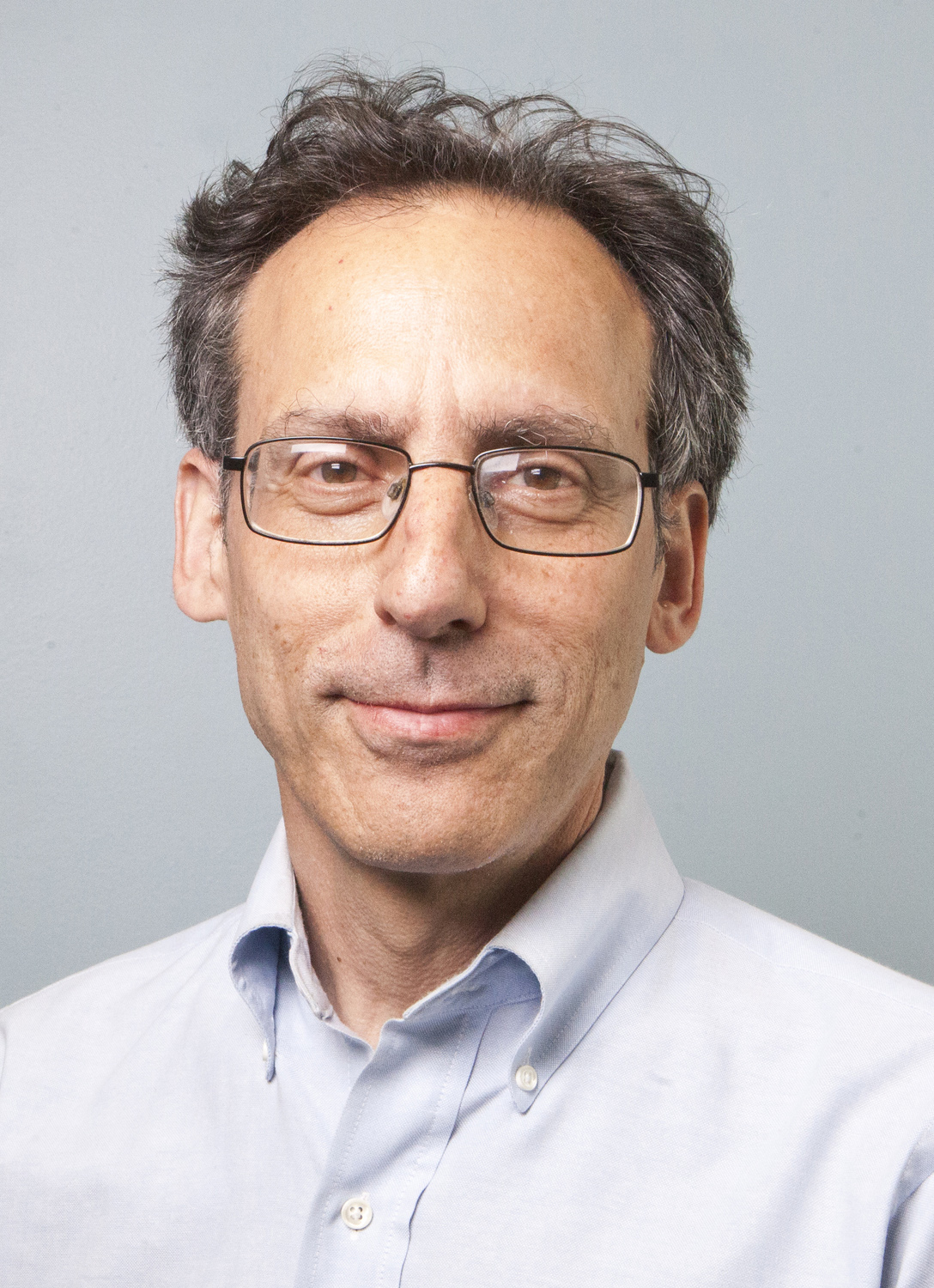 Eric Glitzenstein is presently the Director of Litigation at the Center for Biological Diversity, a national conservation organization dedicated to preventing human-caused extinctions and protecting life on Earth. The Center has more than 50 attorneys nationwide who litigate in federal and state courts on a wide variety of wildlife protection and other environmental issues. Mr. Glitzenstein oversees and coordinates the Center’s litigation of cases brought under the Endangered Species Act, National Environmental Policy Act, Migratory Bird Treaty Act, Clean Water Act, Clean Air Act, Administrative Procedure Act, and many other statutes on which the Center’s attorneys rely to further the protection of wildlife and imperiled ecosystems. Mr. Glitzenstein’s position entails, among other responsibilities, mentoring the Center’s new attorneys on substantive wildlife law and litigation strategy, coordinating the organization’s litigation efforts, and providing advice to all of the attorneys and other staff about litigation-related matters.

Prior to working with the Center, Mr. Glitzenstein was the co-founder (with Professor Katherine Meyer) and Managing Partner of the D.C.-based firm Meyer & Glitzenstein, one of the nation’s leading public-interest law firms. On behalf of both national and grassroots non-profit organizations, the firm specialized in the protection of wildlife and captive animals, environmental and natural resource conservation, and open government cases, among other issues. In addition to managing the firm and mentoring the firm’s new attorneys, Mr. Glitzenstein was lead counsel in many wildlife cases in federal courts throughout the country, including in various U.S. Courts of Appeals and in the U.S. Supreme Court.

Lawsuits handled by Mr. Glitzenstein while with Meyer & Glitzenstein resulted in: compelling the federal government to list hundreds of animals and plants as endangered or threatened under the ESA; securing ESA protections for the Canada lynx and its critical habitat throughout the contiguous U.S.; the creation of new sanctuaries and refuges for the endangered Florida manatee; a strengthened Recovery Plan for the threatened grizzly bear; new safeguards for critically imperiled right whales in both the Atlantic and Pacific Oceans; limitations on environmentally damaging limestone mining in the Everglades; new protections for endangered bats at risk from industrial wind power; curbs on destructive off-road vehicle use in the Big Cypress National Preserve; the halting of gray whale hunting off the coast of Washington; the end of grizzly bear hunting in Montana; and the invalidation of regulations authorizing long-term permits for the incidental killing and harming of bald and golden eagles.

Prior to co-founding Meyer & Glitzenstein in 1993, Mr. Glitzenstein was a staff attorney with the Public Citizen Litigation Group for seven years. In that capacity, he worked on a wide variety of public-interest issues, including open government, nuclear safety, and environmental and natural resource protection. He argued two cases in the U.S. Supreme Court, one of which established that federal prisoners have a right to obtain access to their presentence investigatory reports under the Freedom of Information Act (FOIA). He also succeeded in obtaining rulings requiring the strengthening of regulations for valuing and restoring natural resources damaged by oil and other toxic spills; requiring the Nuclear Regulatory Commission to issue new requirements for the training of workers in nuclear power plants; precluding the National Archives from deferring to President Nixon’s claims of executive privilege in connection with public access to his Presidential records; requiring the Food and Drug Administration to ban the sale of unpasteurized milk; holding that expert panels of the National Academy of Sciences must comply with the Federal Advisory Committee Act; and requiring the promulgation by the Environmental Protection Agency of stricter effluent standards under the Clean Water Act for dozens of polluting industries. While at Public Citizen, but not as part of his official work, Mr. Glitzenstein also secured a ruling granting political asylum to a refugee from El Salvador.

Mr. Glitzenstein has testified before Congressional committees on a wide variety of topics, including the proper implementation of the ESA, the licensing of nuclear power plants, access to Presidential and other government records, the functioning of the Federal Advisory Committee Act, the impacts of wind power projects on wildlife, and the recovery of natural resources damages resulting from oil and other toxic waste spills.

For twelve years, Mr. Glitzenstein served on the Board of Directors of Defenders of Wildlife, and was also Chair of that organization’s litigation committee. He has also served on the boards of the Center for Native Ecosystems and the Wildlife Advocacy Project. He was Vice Chairman of the American Bar Association’s Committee on Animal Law, as well as the ABA’s Committee on Open Government and Right to Privacy.

Mr. Glitzenstein has won a number of awards for his public interest advocacy, including a Manatee Hero Award (awarded by Save the Manatee Club); the Kerry Ryberg Award for Environmental Activism (awarded at the Public Interest Environmental Law Conference); a Pegasus Foundation award (for running a leading public-interest law firm); and a Playboy Foundation First Amendment Award (for open government victories on behalf of federal prisoners and in furthering access to President Nixon’s records).