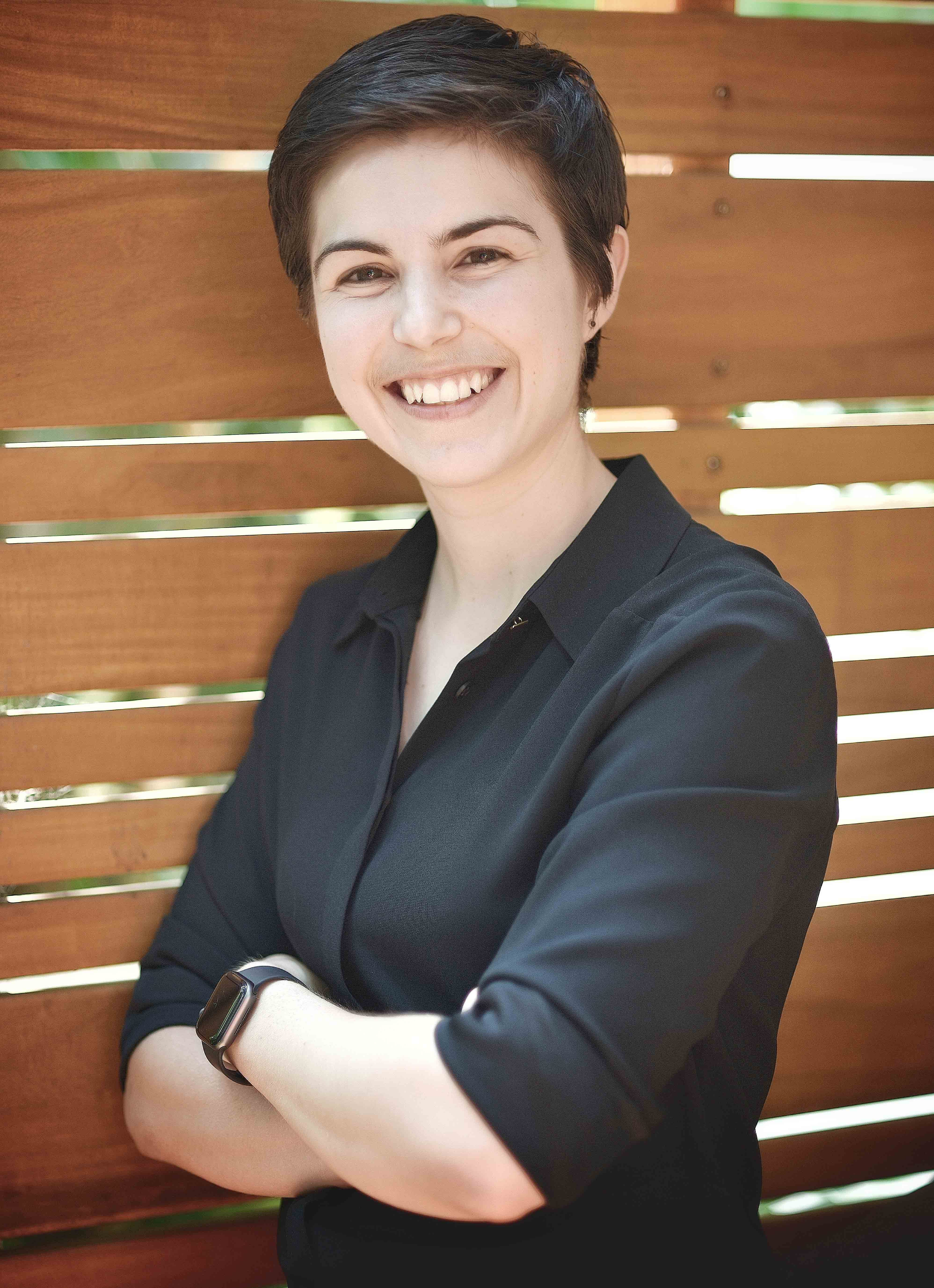 Prior to coming to HLS for her LLM in 2016, evelyn was an Associate (clerk) to the Honourable Chief Justice Susan Kiefel of the High Court of Australia. She also worked in commercial litigation at Herbert Smith Freehills and Corrs Chambers Westgarth in Sydney. She graduated with First Class Honours from the University of New South Wales with a Bachelor of Commerce/Laws in 2013, where she was the Executive Editor of the UNSW Law Journal and the Undergraduate Student Representative on UNSW Council, the University's governing body.

Evelyn blogs regularly at Lawfare. Like everyone else, she naturally has a couple of podcasts, most recently as co-host of Lawfare’s Arbiters of Truth series on disinformation and online speech in the run-up to the 2020 US election.

Evelyn’s research has appeared or is forthcoming in the Columbia Law Review, North Carolina Journal of Law and Technology, the Knight First Amendment Institute at Columbia University Essay Series on Tech Giants and Public Discourse, Oxford University Press, the Federal Law Review, the Australian Law Journal, the University of Chicago Law Review Online, The Atlantic, WIRED, Slate, and a number of other publications.

She has been quoted on her research in the New York Times, Columbia Journalism Review, Vox, Reuters, American Bar Association Journal, BuzzFeed News, Mother Jones, Vice, Burnaby Now (her favorite accolade), and a number of other outlets.