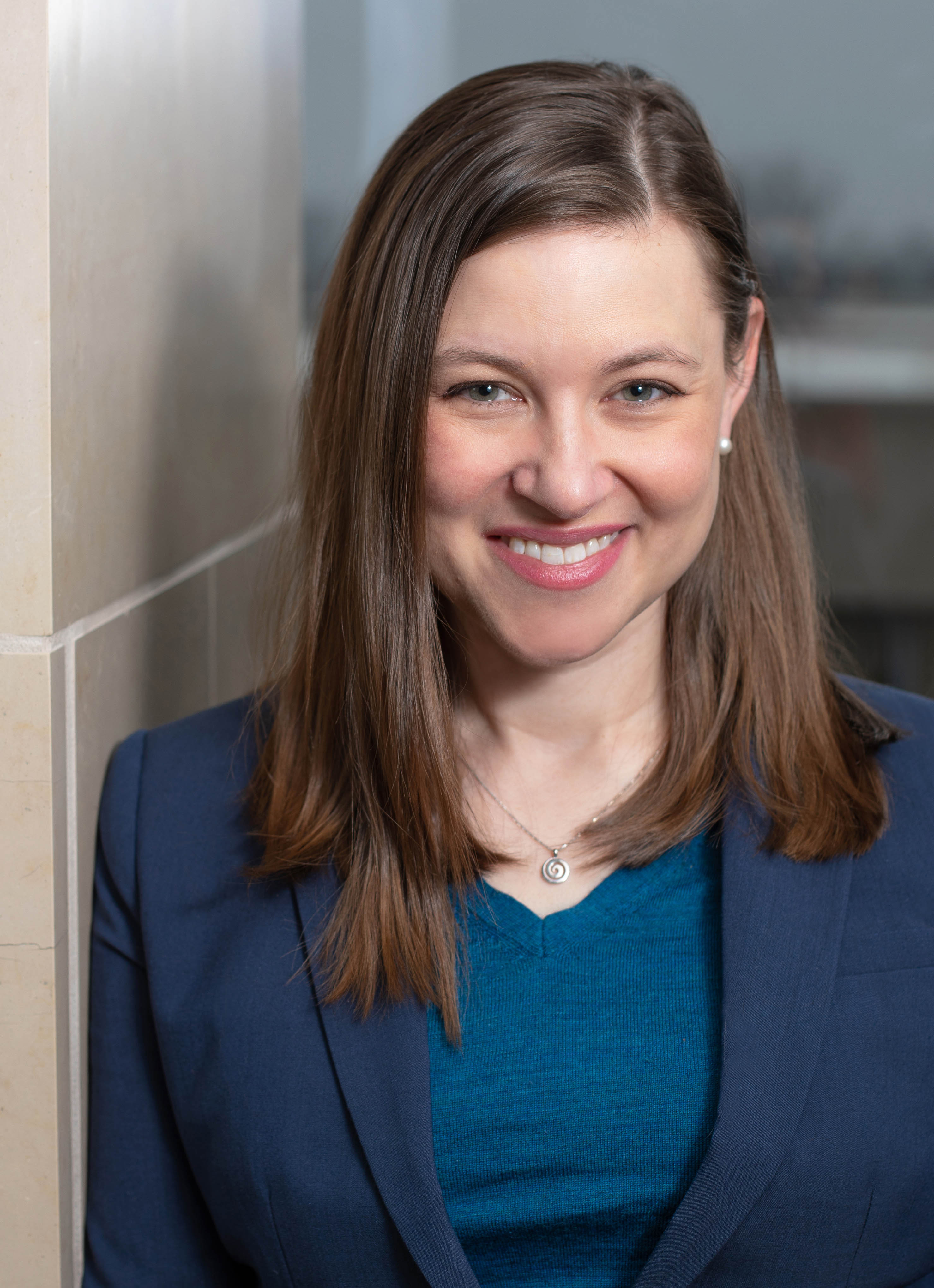 Ruth is the Director of the Election Law Clinic at Harvard Law School. She engages in litigation and advocacy on a variety of election law cases, while training the next generation of election lawyers.

Ruth litigated two partisan gerrymandering cases from the trial level to the Supreme Court of the United States, Gill v. Whitford and Rucho v. Common Cause, and, with her team, won the first ever tri-coalition claim under the federal Voting Rights Act in Holloway v. City of Virginia Beach. In addition, Ruth has advised dozens of state advocates on drafting and implementing independent redistricting commissions, state voting rights acts, and adopting ranked choice voting.

Ruth was previously the Co-Director of Voting Rights and Redistricting at the Campaign Legal Center, Lead Counsel for Voting Rights at the Chicago Lawyers’ Committee for Civil Rights Under Law, and a Redistricting Fellow with the Democratic National Committee’s Voting Rights Institute. She received her LL.M from Columbia Law School in 2009, and her LL.B./B.Sc. from the University of Sydney in 2005. Ruth is admitted to practice as an attorney in Massachusetts, Illinois and New York.