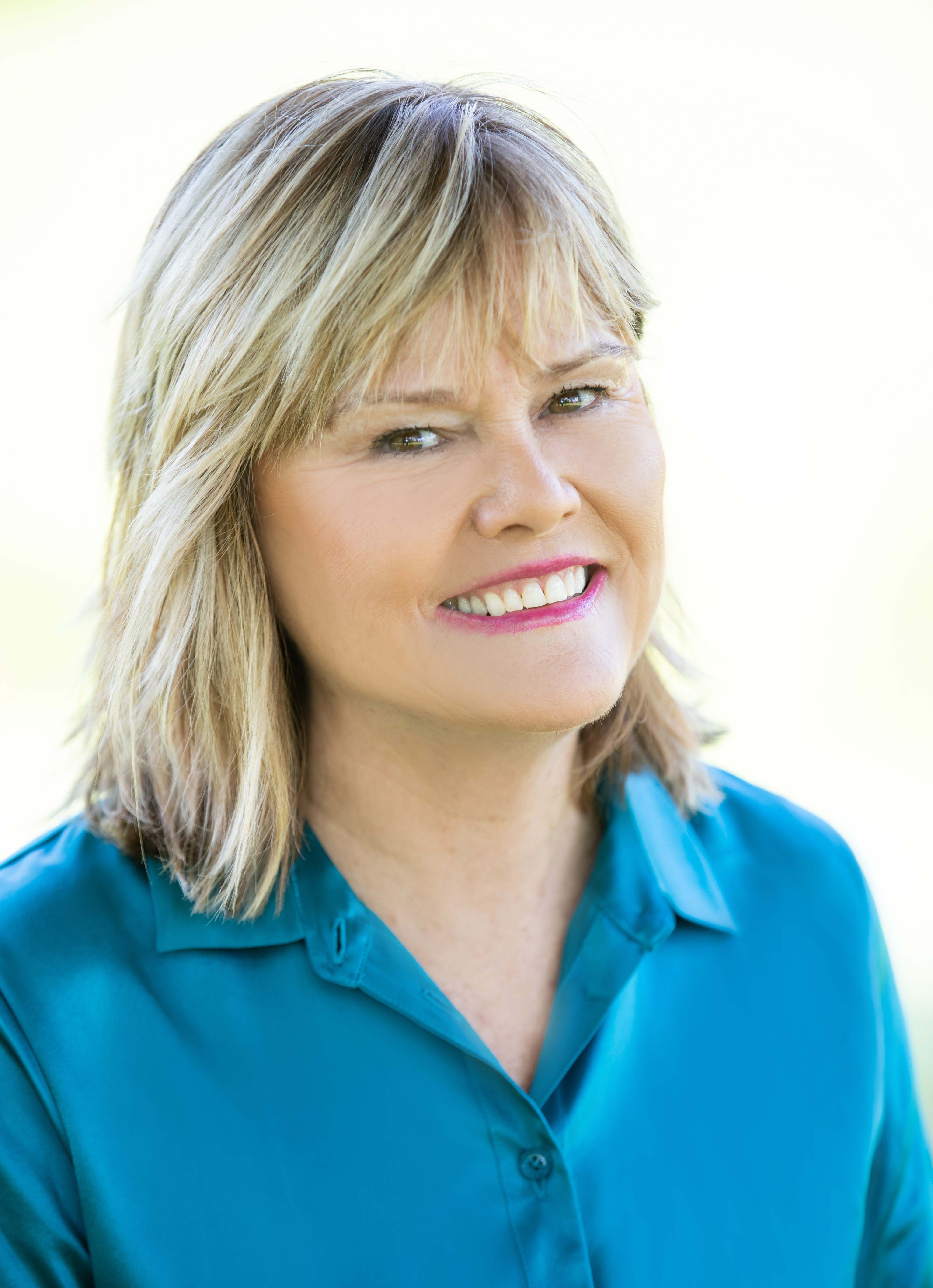 Katherine Meyer was a founding partner of the public interest law firm, Meyer Glitzenstein & Eubanks (formerly Meyer & Glitzenstein), which the Washingtonian Magazine hailed as “the most effective public interest law firm in Washington, D.C.” She has extensive federal and state court litigation experience, and is known for finding innovative ways to advance her clients' interests.

For example, on behalf of a coalition of animal welfare organizations and chimpanzee experts, Ms. Meyer devised a strategy for securing full protection under the Endangered Species Act for all chimpanzees held in captivity, and she helped another coalition of clients successfully petition the National Marine Fisheries Service to provide ESA protection for the captive orca named Lolita – who was taken from the wild more than forty years ago. She devised a legal strategy for bringing an emergency case to stop the burning of endangered sea turtles in the Gulf of Mexico as part of the oil containment strategies used in the wake of the Deepwater Horizon oil spill, and in Animal Legal Defense Fund v. Glickman, 154 F.3d 426 (D.C. Cir. 1998) (en banc), was successful in establishing Article III standing for individuals challenging the treatment of captive wildlife.

Professor Meyer has extensive experience litigating cases under the Endangered Species Act, National Environmental Policy Act, Animal Welfare Act, Freedom of Information Act, and other environmental and open government laws, and has also successfully litigated many cases to protect the wild horses in the West. She was the lead attorney in the Endangered Species Act case against the Ringling Bros. circus that proved invaluable in educating the public about the treatment of Asian elephants. This public awareness led to the circus ending the use of elephants in 2016, and, in 2017, the circus closed altogether after almost 150 years.

Samples of her state court litigation include a ruling that resulted in ending the infamous Hegins, Pennsylvania pigeon shoot, and a unanimous ruling from the New Jersey Supreme Court invalidating an exemption under the state animal cruelty code for generally accepted agricultural practices.

Ms. Meyer is a 1973 graduate of Manhattanville College and obtained her J.D. in 1976 from the Columbus School of Law at Catholic University of America. She began her legal career as an associate with the public interest law firm Swankin & Turner, specializing in consumer protection law, and spent many years litigating cases for Ralph Nader's network of public interest groups, including as a staff attorney for the Center for Auto Safety, Director of the Freedom of Information Act Clearinghouse, and then with the Public Citizen Litigation Group, where she specialized in food and drug law with an emphasis on children's health and safety, and in open-government litigation. Before starting Meyer & Glitzenstein in 1993, Ms. Meyer was a Partner with the public interest law firm Harmon, Curran & Gallagher, where she specialized in environmental, wildlife protection, open-government, and ballot initiative law.

Professor Meyer taught Civil Litigation and Public Interest Advocacy at The Georgetown University Law Center, and has taught many seminars and classes at law schools around the country on various public interest topics, and she is a frequent speaker at environmental law, animal protection, and open government conferences. She is consistently named a “Top Attorney” by The Washington Post Magazine; and was appointed by the United States Court of Appeals for the D.C. Circuit to serve on its Advisory Committee on Procedures. In 2013, Ms. Meyer was awarded the Kerry Ryberg Award for Environmental Activism at the annual Public Interest Environmental Law Conference in Eugene Oregon, and in 2015 was chosen to be the keynote speaker for the first annual Animal Law Summit convened by the Washington State Bar Association.

She has testified before Congress on a variety of topics, and is a frequent featured speaker at environmental and animal law conferences. She has been profiled twice in the New York Times, and has appeared on television and radio, including National Public Radio, Larry King Live, Crossfire, Good Morning America, and C-Span. For many years she was a contributing author to the annual litigation manual, Litigation Under the Federal Open Government Laws, published by the American Civil Liberties Union, and has had several of her presentations appear in Animal Law, published by Lewis & Clark Law School.

Ms. Meyer is a member of the bars of the District of Columbia and Maryland, and is admitted to practice before the United States Supreme Court, and the United States Courts of Appeal for the D.C., First, Third, Fourth, Ninth, Tenth, and Eleventh Circuits. She has mentored dozens of young lawyers and law clerks who have gone on to become distinguished public interest lawyers throughout the country.