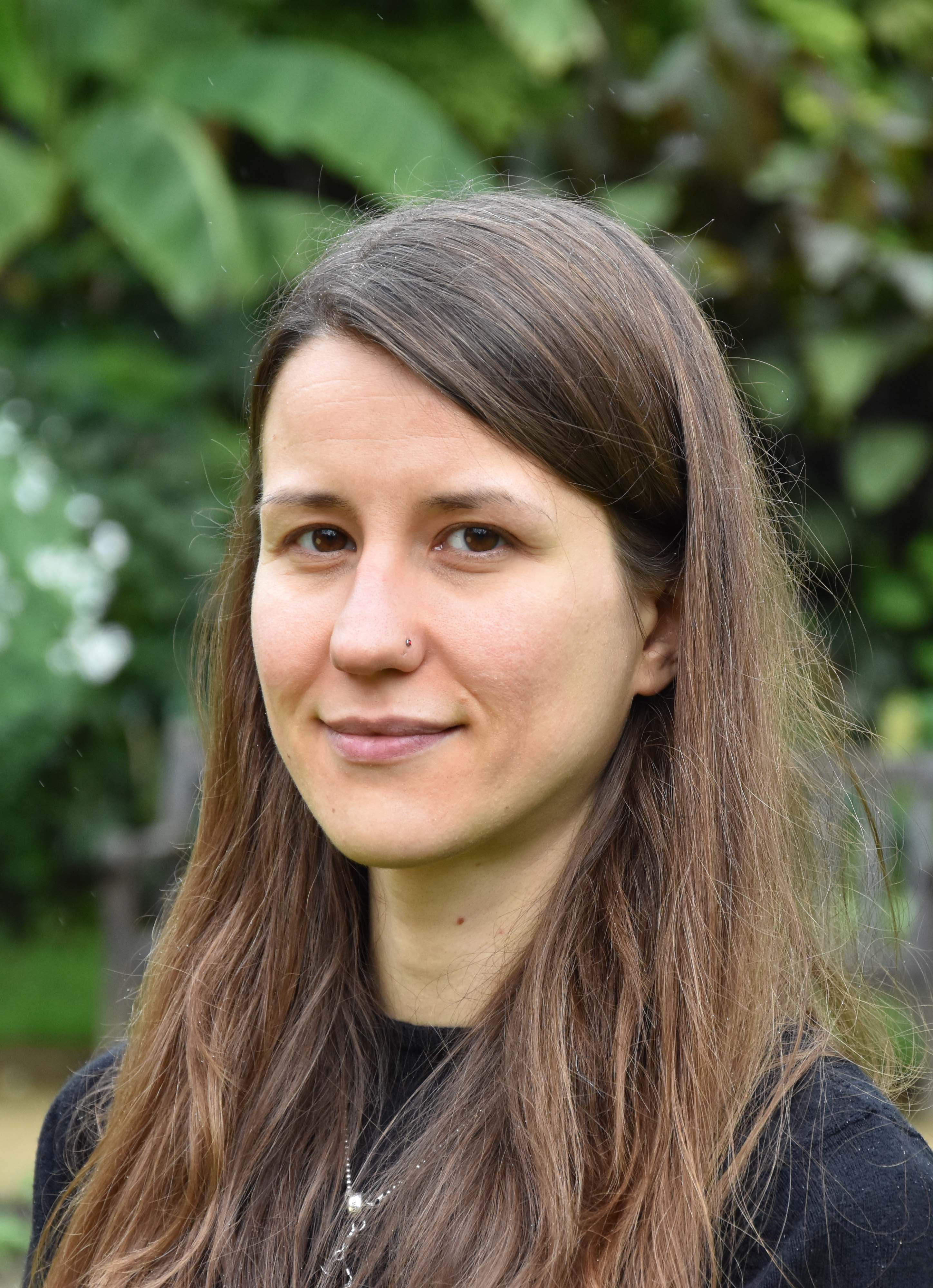 Sandra Wachter is an Associate Professor and Senior Research Fellow in Law and Ethics of AI, Big Data, robotics and Internet Regulation at the Oxford Internet Institute (OII) at the University of Oxford. She is a Visiting Professor at Harvard Law School to work on her current British Academy project "AI and the Right to Reasonable Algorithmic Inferences", aiming to find mechanisms that provide greater protection to the right to privacy and identity, and against algorithmic discrimination.

Sandra is also a Fellow at the Alan Turing Institute in London, a Fellow of the World Economic Forum’s Global Futures Council on Values, Ethics and Innovation, a Member of the European Commission’s Expert Group on Autonomous Cars, an Academic Affiliate at the Bonavero Institute of Human Rights at Oxford’s Law Faculty and a member of the Law Committee of the IEEE. Previously, Sandra worked at the Royal Academy of Engineering and at the Austrian Ministry of Health.

Sandra works on the governance and ethical design of algorithms, including the development of standards to open-up the ‘AI Blackbox’ and to enhance algorithmic accountability, transparency, and explainability. Sandra also works on ethical auditing methods for AI to combat bias and discrimination and to ensure fairness and diversity with a focus on non-discrimination law. Group privacy, autonomy, and identity protection in profiling and inferential analytics are also on her research agenda.

Sandra is also interested in legal and ethical aspects of robotics (e.g. surgical, domestic and social robots) and autonomous systems (e.g. autonomous and connected cars), including liability, accountability, and privacy issues as well as international policies and regulatory responses to the social and ethical consequences of automation (e.g. future of the workforce, workers’ rights).

In 2019, she won the Privacy Law Scholar (PLSC) Junior Scholars Award (pre-tenure) for her paper “A right to reasonable inferences.” In 2018 she won the ‘O2RB Excellence in Impact Award’ and in 2017 the CognitionX ‘AI superhero Award’ for her contributions to AI governance.