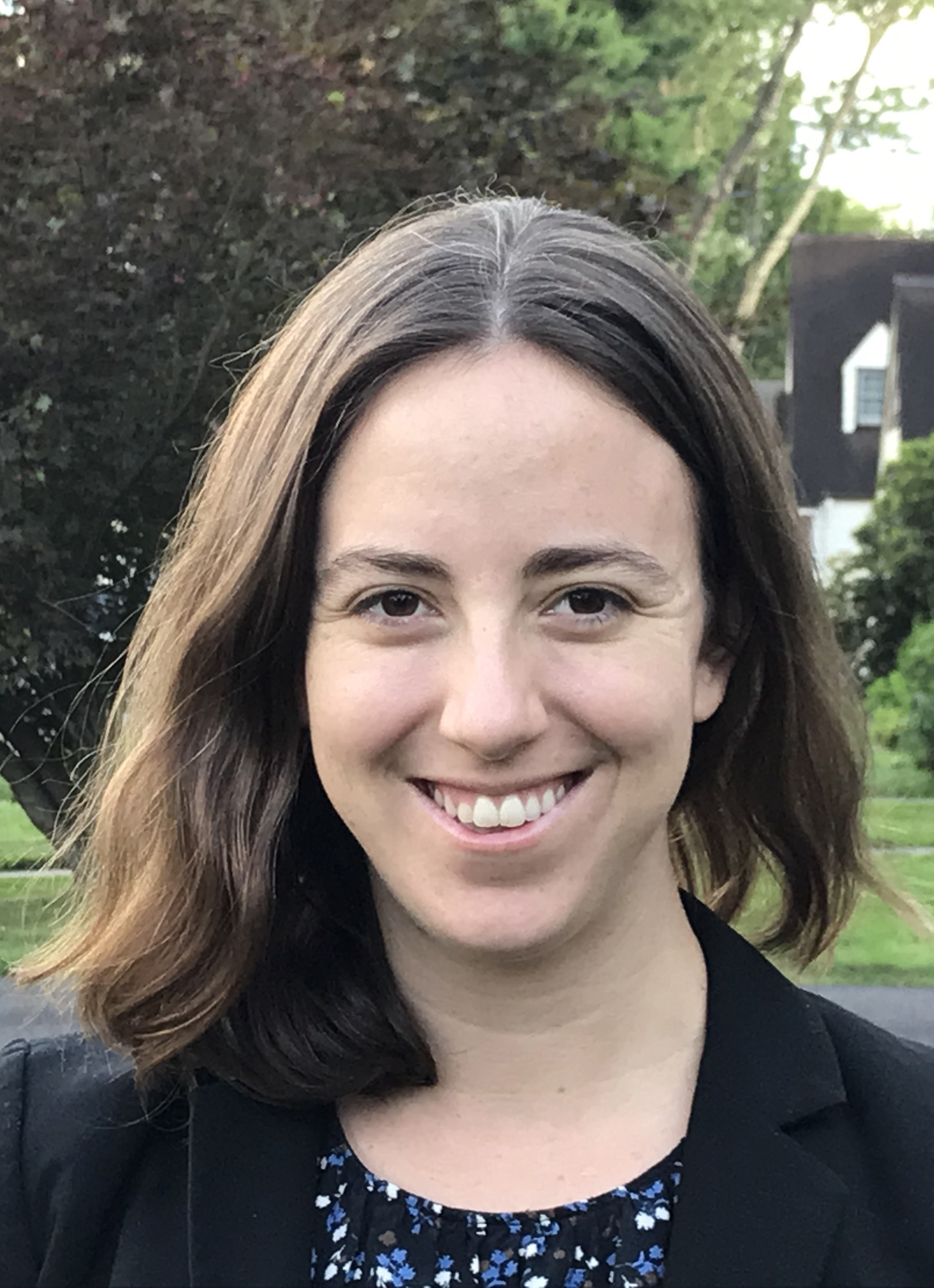 Carly Zubrzycki's research focuses how powerful systems and institutions can be made more humane and responsive to the human experience, especially in the healthcare context. Her current project, Privacy from Doctors, argues that patients have an under-appreciated interest in privacy over their medical information within the patient-care context, and uses the concept of patient privacy as a lens into broader dynamics in the relationship between patients, doctors, and the medical system writ large. Carly is also interested in the role that litigation can or should play in ensuring that increasingly centralized, powerful companies remain accountable to communities.

Carly is a 2012 graduate of Yale Law School. Before coming to Harvard, she served on the Appellate Staff of the Civil Division of the U.S. Department of Justice for nearly four years, in which role she served as lead counsel for the United States on dozens of appeals and presented 9 oral arguments to federal courts of appeals on a wide variety of constitutional and administrative law issues. Carly regularly represented the Department of Health and Human Services, FDA, and numerous other federal agencies, and many of her cases involved Medicare, the Affordable Care Act, and other parts of the health system. While at DOJ, Carly won division-wide awards for her pro bono advocacy for a domestic violence victim and for her work on the Risk Corridors Affordable Care Act litigation.