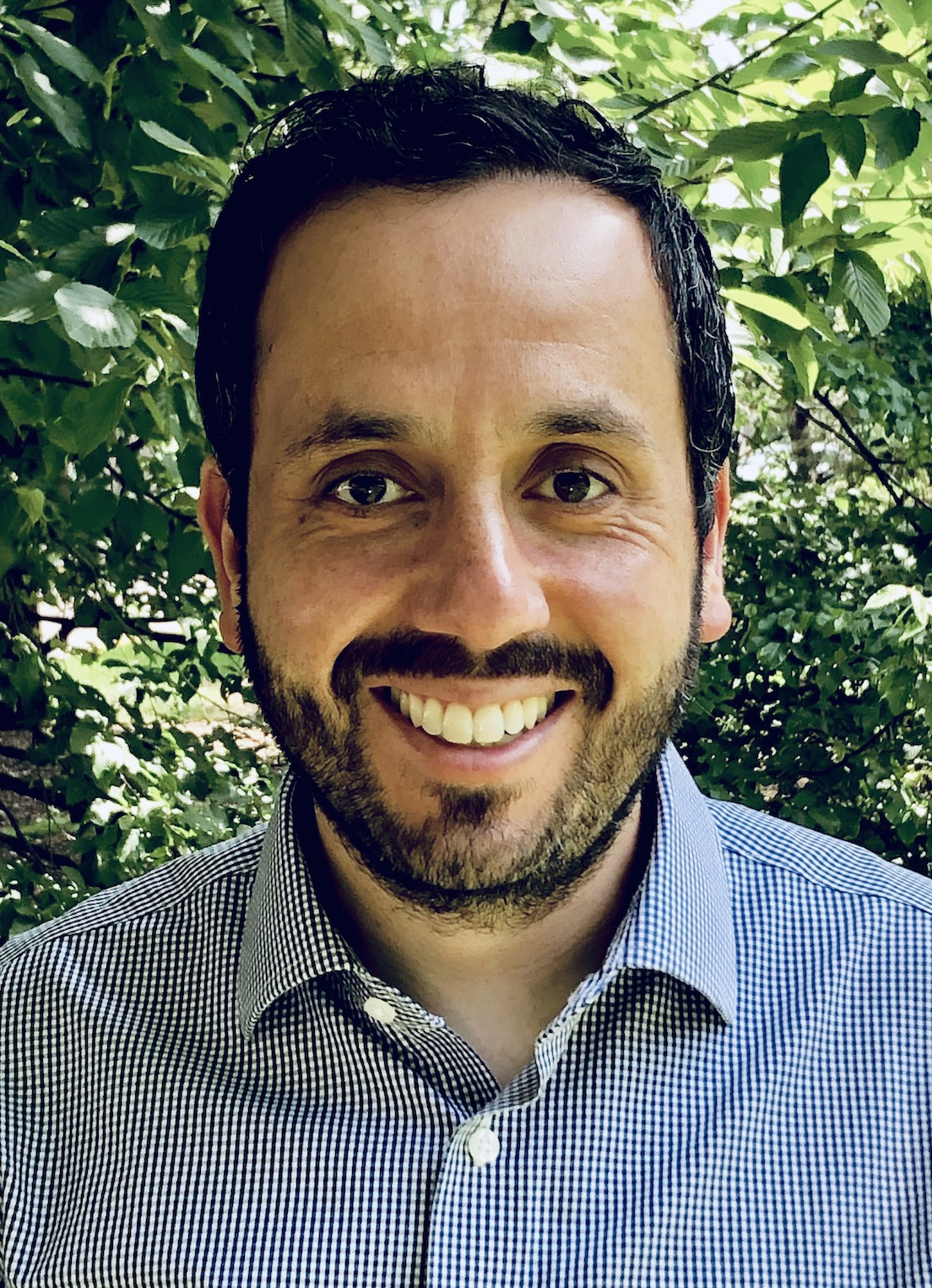 Gregory Elinson’s scholarship explores the political economy of public law. Much of his work examines how internal party dynamics shape the separation of powers, administrative law, and legislative process. A separate strand of scholarship traces the varied ways the U.S. constitutional system has responded to the demands of groups and social movements representing the interests of racial minorities.

Greg’s work has been published in several leading peer-reviewed journals, including Law and Social Inquiry and Studies in American Political Development. Before joining the Climenko program, he was an associate in Kirkland & Ellis’s Chicago office, where his practice focused on commercial and appellate litigation. Greg clerked for Judge David Barron on the U.S. Court of Appeals for the First Circuit and Judge Gary Feinerman on the U.S. District Court for the Northern District of Illinois. He holds a J.D. from Stanford Law School, a Ph.D. in Political Science from the University of California, Berkeley, and a B.A. from Harvard College.