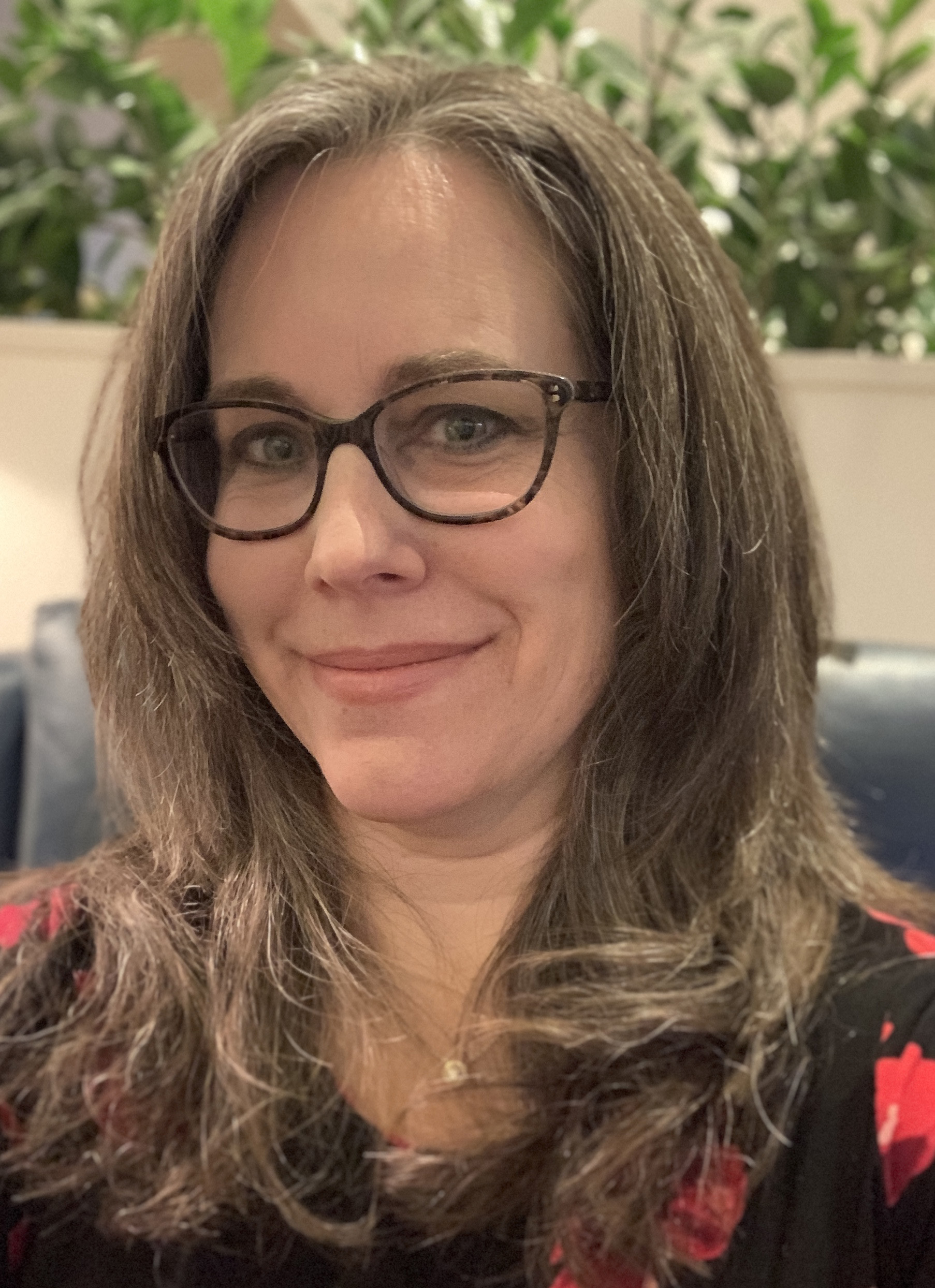 Jennifer Taub is a legal scholar and advocate, devoted to making complex business law topics engaging inside and outside of the classroom. Her research and writing focuses on corporate governance, banking and financial market regulation, and white collar crime. Similarly, her advocacy centers on “follow the money” matters –– promoting transparency and opposing corruption. She is a professor at Vermont Law School where she teaches Contracts, Corporations, Securities Regulation, and White Collar Crime.

An authority on the 2008 mortgage meltdown and related financial crisis, Taub is also an emerging expert in white collar crime. She is co-author with the late Kathleen Brickey of Corporate and White Collar Crime: Cases and Materials, 6th edition (Wolters Kluwer 2017). Relatedly, she has appeared on cable news programs including MSNBC’s Morning Joe and CNN Newsroom to discuss the Special Counsel investigation into links between Russia and the Trump presidential campaign. Taub has a book on white collar crime under contract with Viking (Penguin Random House) with an anticipated fall 2020 publication date.

In the area of banking and financial market regulation, Taub's book Other People's Houses: How Decades of Bailouts, Captive Regulators, and Toxic Bankers Made Home Mortgages a Thrilling Business was published in May 2014 by Yale University Press. Recognized as accessible and informative, OPH was honored by the Massachusetts Center for the Book as one of the 2015 finalists in the nonfiction category. Other People’s Houses was favorably mentioned by Nobel Laureate, Robert Shiller in his 2015 edition of Irrational Exuberance. Taub testified as an expert before the United States Senate Banking Committee and a United States House Financial Services Subcommittee. She also co-organized a conference and co-lead a panel discussion at the Financial Stability Law Workshop at the U.S. Treasury Department, hosted by the Office of Financial Research.

In addition to Other People's Houses, Taub has written extensively on the financial crisis. Her publications include "The Sophisticated Investor and the Global Financial Crisis" in the peer-reviewed Corporate Governance Failures (UPenn Press, 2011) and a case study on AIG in Robert A. G. Monks and Nell Minow's fifth edition of Corporate Governance (Wiley, 2011). In response to Roberta Romano, she presented and wrote “Regulating in the Light: Harnessing Political Entrepreneurs' Energy for Post-Crisis Sunlight Hearings” (St. Thomas L. Rev. 2015). Additional works include the chapter "Delay, Dilutions, and Delusions: Implementing the Dodd-Frank Act" in Restoring Shared Prosperity (2013) and "What We Don't Talk About When We Talk About Banking," in the Handbook on the Political Economy of the Financial Crisis (Oxford, 2012). She wrote entries on "Shadow Banking" and "Financial Deregulation" for the Oxford Encyclopedia of American Business, Labor and Economic History (Oxford, 2013) and the chapter "Great Expectations for the Office of Financial Research," in Will it Work? How Will We Know? The Future of Financial Reform (2010). In addition, she has published Reforming the Banks for Good in Dissent (2014). Her article, "The Subprime Specter Returns: High Finance and the Growth of High-Risk Consumer Debt," was published in the New Labor Forum (2015). And, she recently wrote a book chapter on "New Hopes and Hazards for Social Investment Crowdfunding" in Law and Policy for a New Economy (Edward Elgar, 2017).

Taub's corporate governance work often focuses on the role of institutional investors, including mutual funds. Her article "Able but Not Willing: The Failure of Mutual Fund Advisers to Advocate for Shareholders' Rights," published in the Journal of Corporation Law (2009) was presented at a conference jointly sponsored by the Millstein Center for Corporate Governance and the Oxford Said Business School. Her article "Managers in the Middle: Seeing and Sanctioning Corporate Political Spending after Citizens United" was presented at the Brennan Center for Justice at NYU and later published in the NYU Journal of Legislation and Public Policy (2012). Taub's article, "Is Hobby Lobby a Tool for Limiting Corporate Constitutional Rights," was presented at Harvard Law School and later published in a symposium issue of Constitutional Commentary in 2015 on Money, Politics, Corporations, and the Constitution (2015).

Taub has also ventured into the area of legal education and pedagogy. This includes her article "Unpopular Contracts and Why They Matter: Burying Langdell and Enlivening Students," published in the Washington Law Review (2013). She is a co-author with Martha McCluskey and Frank Pasquale of "Law and Economics: Contemporary Approaches," published in Yale Law & Policy Review (2016). With McCluskey and Pasquale, Taub is a co-founder and board member of APPEAL (the Association for the Promotion of Political Economy and the Law), a research network linking economists, legal scholars, and policy makers concerned with inequality and instability who view markets and the government as mutually constituted. She has also developed a model syllabus for course on Financial Stability.

In January 2017, Taub co-founded the Tax March, a nationwide event which drew more than 100,000 Americans on April 15th, 2017, to call on the president to release his tax returns. In 2017, she received the Vermont Law School, Women’s Law Association Phenomenal Woman Award in the faculty category. She also served as chair of the Section on Financial Institutions and Consumer Financial Services for the 2017 AALS annual meeting.

Professor Taub has written pieces for a variety of platforms including Slate, the CNN opinion page, the New York Times Dealbook, Dame Magazine, The Baseline Scenario, Race to the Bottom, Pareto Commons, The Conglomerate, and Concurring Opinions.