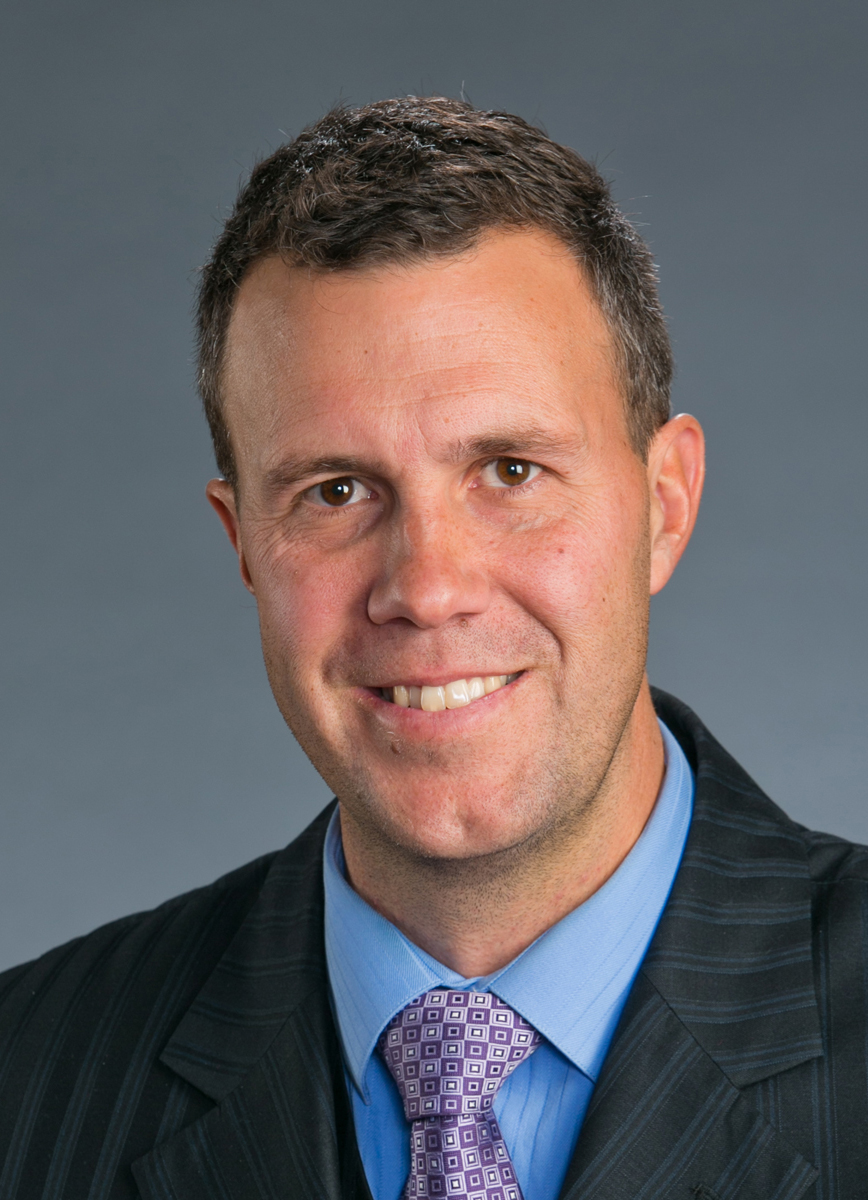 Justin F. Marceau is the Brooks Institute Research Scholar and Professor of Law at the University of Denver. He serves as the reporter for the pattern criminal jury instruction committee of the U.S. Court of Appeals for the Tenth Circuit, and as an inaugural member of PAW task force, which was formed by a proclamation of the Governor of Colorado to advise on strategies for improving the protection of animals in Colorado. He is the recipient of numerous awards, including the Justice for Animals Award, the Colorado Criminal Defense Bar’s Gideon Award, and the outstanding teacher award.

Prior to coming to becoming a law professor, Marceau was an assistant federal public defender specializing in capital habeas and a law clerk for the Ninth Circuit Court of Appeals. He has conducted empirical as well as doctrinal research, and his quantitative studies of the death penalty in Colorado have resulted in him serving as an expert witness in numerous cases. Marceau has also worked as a consultant or as the counsel of record in numerous criminal and civil rights cases, including excessive force and unlawful search and seizure cases. He was one of the architects and attorneys of record in the cases challenging as unconstitutional the Ag-Gag laws.

Displaying X-Y of 3 results   (Page X of Y)
Justin Marceau, Beyond Cages, Animal Law and Criminal Punishment (2019).
Categories:
Environmental Law
,
Criminal Law & Procedure
Sub-Categories:
Criminal Justice & Law Enforcement
,
Criminal Prosecution
,
Sentencing & Punishment
,
Animal Law
,
Agriculture Law
Links:
Type: Book
Abstract
For all the diversity of views within the animal protection movement, there is a surprising consensus about the need for more severe criminal justice interventions against animal abusers. More prosecutions and longer sentences, it is argued, will advance the status of animals in law and society. Breaking from this mold, Professor Justin Marceau demonstrates that a focus on 'carceral animal law' puts the animal rights movement at odds with other social justice movements, and may be bad for humans and animals alike. Animal protection efforts need to move beyond cages and towards systemic solutions if the movement hopes to be true to its own defining ethos of increased empathy and resistance to social oppression. Providing new insights into how the lessons of criminal justice reform should be imported into the animal abuse context, Beyond Cages is a valuable contribution to the literature on animal welfare and animal rights law.
Justin Marceau & Alan K. Chen, Free Speech and Democracy in the Video Age, 116 Colum. L. Rev. 991 (2016).
Categories:
Constitutional Law
,
Technology & Law
Sub-Categories:
First Amendment
,
Intellectual Property Law
,
Information Privacy & Security
,
Digital Property
,
Networked Society
Links:
Type: Article
Abstract
The pervasiveness of digital video image capture by large segments of the public has produced a wide range of interesting social challenges, but also presents provocative new opportunities for free speech, transparency, and the promotion of democracy. The opportunity to gather and disseminate images, facilitated by the reduced expense and easy access to camera phones and other hand-held recording devices, decentralizes political power in transformative ways. But other uses of this technology represent potentially significant intrusions on property rights and personal privacy. This tension creates a substantial dilemma for policymakers and theorists who care about both free speech and privacy. Because of these putative social interests, laws governing video image capture are becoming more widespread across a number of different regulatory regimes, from Federal Aviation Administration regulations of drone recordings to bans on recordings of police officers performing their duties to so-called Ag-Gag laws, which criminalize the video recording of incidents of animal abuse at commercial agricultural facilities. In this Article, we examine constitutional theory and doctrine as applied to emerging government regulations of video image capture and propose a framework that will promote free speech to the fullest extent possible without presenting unnecessary intrusions into privacy interests. The Article first argues that video recording is a form of expression or, at the very least, is conduct that serves as a necessary precursor of expression such that it counts as speech within the meaning of the First Amendment. We continue with the novel argument that none of the features that make video recording a form of speech apply differently when the recording takes place on private property. Next, we examine under what circumstances video recording is constitutionally protected. We claim that video recording in public places or on private property with the consent of those recorded is presumptively protected speech under the First Amendment. But we also argue that the right to record attaches even when the recording is nonconsensual and occurs on private property, as long as the material recorded is a matter of public concern. While we acknowledge that the First Amendment does not limit the enforceability of generally applicable prohibitions on access to private property, we nonetheless suggest that a recording of activity that is a matter of public concern and is done by someone who is lawfully present on that private property is protected speech. That is not to say that all regulation of such recordings violates the First Amendment, and we therefore address when countervailing governmental interests might justify limitations on the right to record, including tangible property interests and reasonable privacy expectations. Throughout this part, we draw on examples of laws regulating video recordings to suggest how our proposed model for a right to record would apply in context. The First Amendment model developed in this.
Justin Marceau, Gideon’s Shadow, 122 Yale L.J. 2482 (2013).
Categories:
Constitutional Law
,
Criminal Law & Procedure
,
Government & Politics
Sub-Categories:
Criminal Defense
,
Jury Trials
,
Courts
,
Judges & Jurisprudence
Links:
Type: Article
Abstract
The right to counsel is regarded as a right without peer, even in a field of litigation saturated with constitutional protections. But from this elevated, elite-right status, the right to counsel casts a shadow over the other, less prominent criminal procedure rights. Elaborating on this paradoxical aspect of the Gideon right – that the very prominence of the right tends to dilute other rights, or at least justify limitations on non-Gideon rights – this essay analyzes the judicial and scholarly practice of employing the counsel right as a cudgel to curb other rights.
Remove All Filters
Publication Years:
2019 (1)
2016 (1)
2013 (1)
See more See fewer
Categories:
Constitutional Law (2)
Criminal Law & Procedure (2)
Environmental Law (1)
Government & Politics (1)
Technology & Law (1)
Displaying X-Y of 3 results   (Page X of Y)