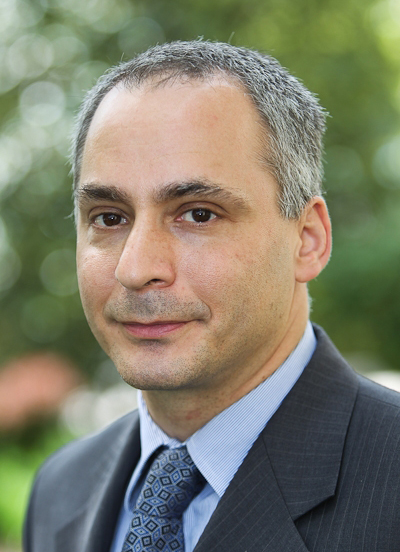 Benjamin Wittes is a senior fellow in Governance Studies at The Brookings Institution. He co-founded and is the editor-in-chief of Lawfare, which is devoted to sober and serious discussion of "Hard National Security Choices." He is a contributing writer at the Atlantic and a law analyst at NBC News and MSNBC.

He is the author with Susan Hennessey of Unmaking the Presidency: Donald Trump's War on the World's Most Powerful Office, forthcoming in January 2020. His previous books include The Future of Violence: Robots and Germs, Hackers and Drones-Confronting A New Age of Threat (2015), coauthored with Gabriella Blum. They also include Detention and Denial: The Case for Candor After Guantanamo (2011); Law and the Long War: The Future of Justice in the Age of Terror (2008); Confirmation Wars: Preserving Independent Courts in Angry Times (2006); Starr: A Reassessment (2002).

He has edited three books: Campaign 2012: Twelve Independent Ideas for Improving American Public Policy (2012), Constitution 3.0: Freedom and Technological Change (2011), and Legislating the War on Terror: An Agenda for Reform (2009).

Between 1997 and 2006, Wittes served as an editorial writer for the Washington Post specializing in legal affairs. Before joining the editorial page staff of the Post, Wittes covered the Justice Department and federal regulatory agencies as a reporter and news editor at Legal Times. His writing has also appeared in a wide range of journals and magazines including Slate, The New Republic, The Wilson Quarterly, The Weekly Standard, Policy Review, and First Things.

Benjamin Wittes was born in Boston, Massachusetts. He graduated from Oberlin College in 1990, and he has black belts in both taekwondo and aikido.