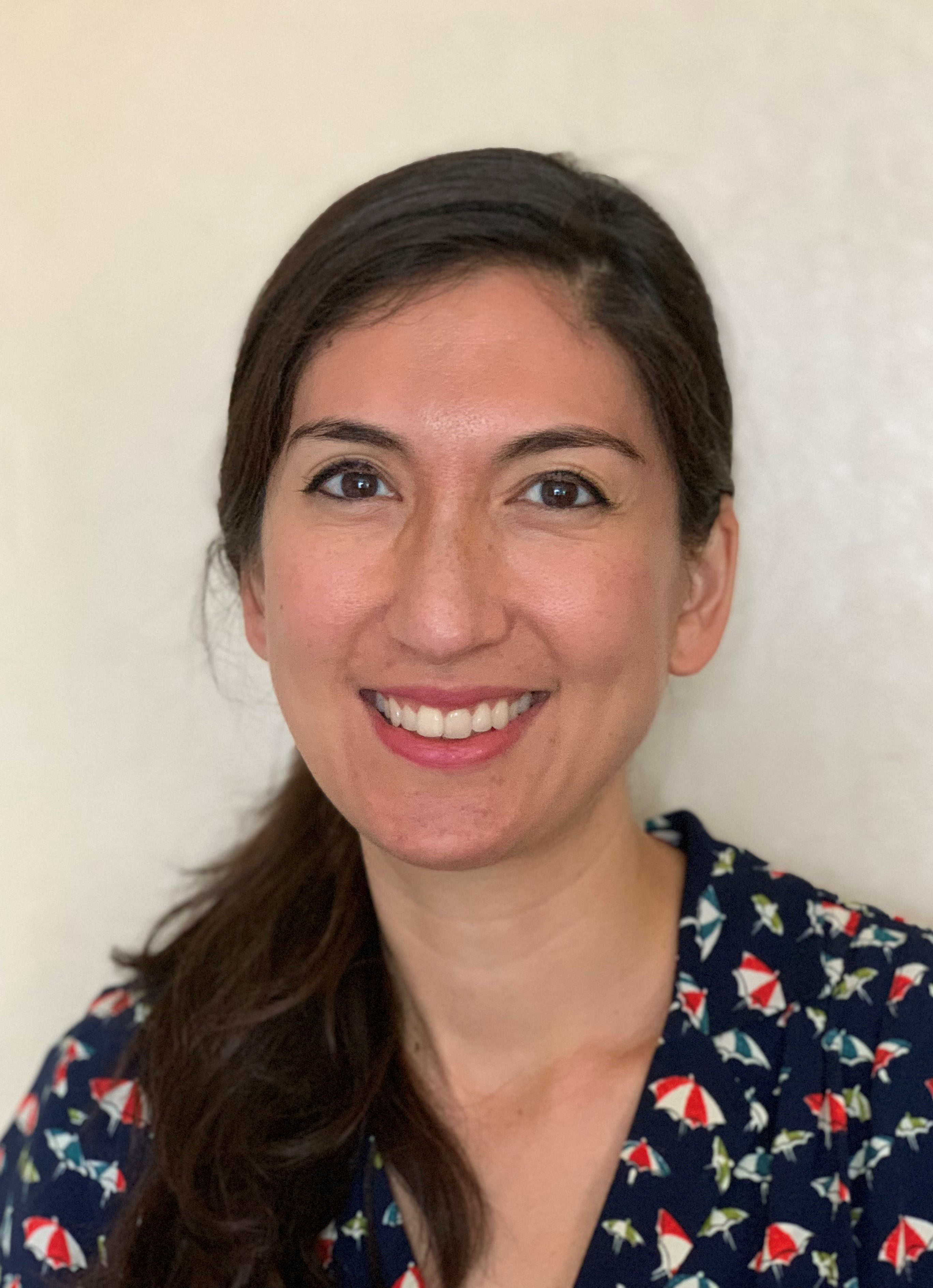 Deana Kim El-Mallawany is Counsel at Protect Democracy, where she engages in impact litigation and other advocacy strategies to address threats to and infirmities within our democracy. Representative matters include a lawsuit and related advocacy challenging the President’s declaration of a national emergency on the southern border, a lawsuit that resulted in the unsealing of the Watergate Roadmap which has served as a key historical precedent for the Mueller report, and a lawsuit challenging the Wisconsin legislature’s 2018 post-election lame-duck power grab.

Before joining Protect Democracy, Deana served as an Assistant U.S. Attorney in the District of Massachusetts, where she led investigations and civil enforcement actions in the areas of healthcare fraud, consumer protection, and civil rights. She previously represented clients in complex commercial litigation and appeals at Bingham McCutchen LLP. After law school, Deana served as a law clerk to the Honorable Jon O. Newman of the U.S. Court of Appeals for the Second Circuit and the Honorable Robert P. Patterson, Jr., of the U.S. District Court for the Southern District of New York. She was also a U.S. Fulbright Scholar in Cairo, Egypt. Deana earned a J.D. from Fordham Law School, where she was editor-in-chief of the Fordham Law Review, and a B.A. from Princeton University.