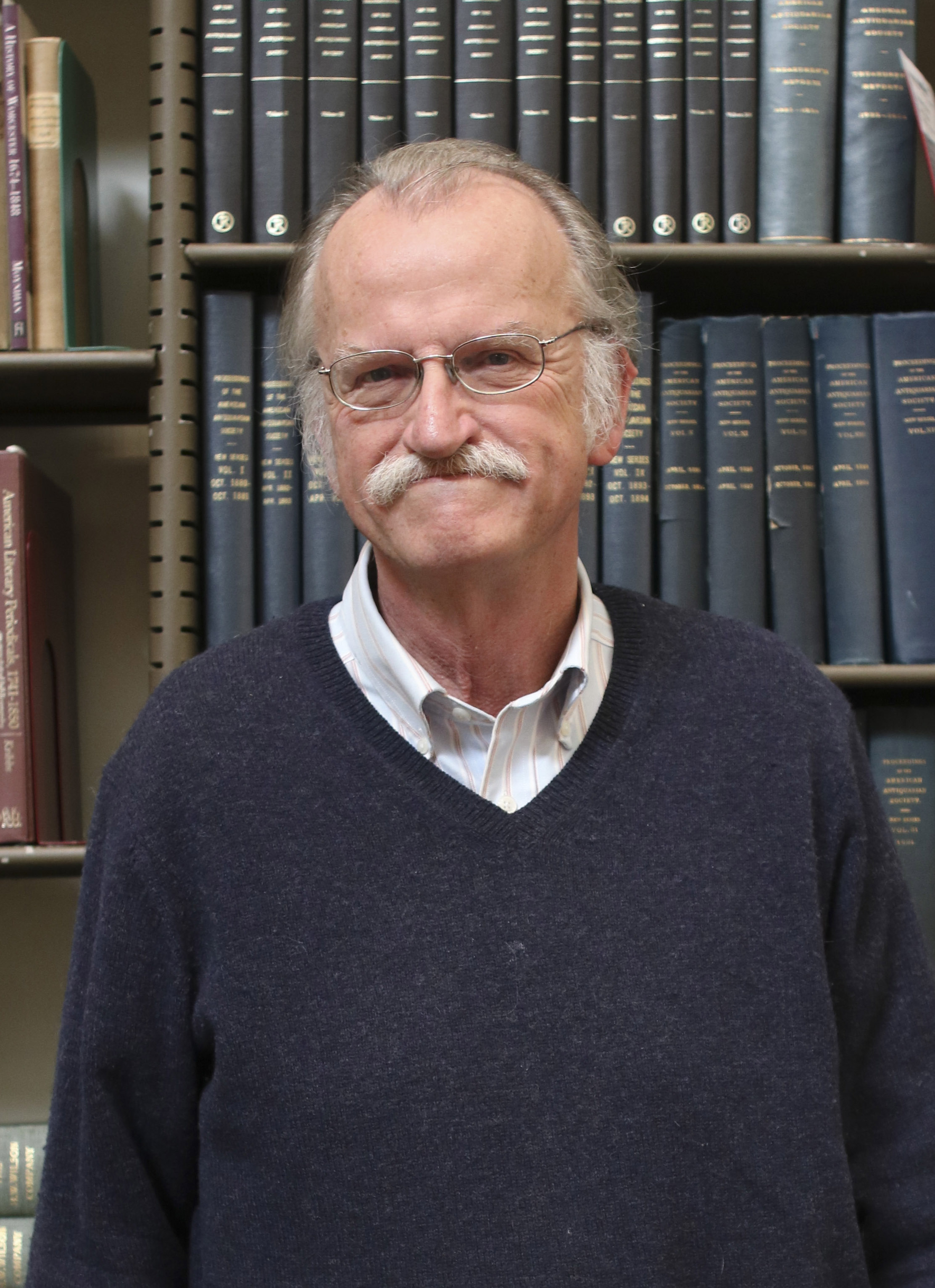 Peter S. Onuf, Thomas Jefferson Foundation Professor Emeritus in the Corcoran Department of History at the University of Virginia, Senior Research Fellow at the Robert H. Smith International Center for Jefferson Studies (Monticello), and Mellon Distinguished Scholar in Residence, American Antiquarian Society, Worcester, Massachusetts, 2017-2018. A specialist in the history of the early American republic, Onuf was educated at Johns Hopkins University, where he received his A.B. in 1967 and Ph.D. in 1973, and has taught at Columbia University, Worcester Polytechnic Institute, and Southern Methodist University before arriving in Virginia in 1990. In 2008-2009 Onuf was Harmsworth Professor of American History at the University of Oxford; in 2014, he was elected to the American Academy of Arts and Sciences.

Onuf’s early scholarship, focusing on federalism and territorial expansion, includes The Origins of the Federal Republic: Jurisdictional Conflicts in the United States (University of Pennsylvania Press, 1983) and Statehood and Union: A History of the Northwest Ordinance (Indiana University Press, 1987). He collaborated with his brother, international relations theorist Nicholas G. Onuf, on Federal Union, Modern World: The Law of Nations in an Age of Revolutions, 1776-1814 (Madison House, 1993) and Nations, Markets, and War: Modern History and the American Civil War (University of Virginia Press, 2006), and is the author, coauthor, editor, or co-editor of numerous other publications.

Onuf’s work on Thomas Jefferson’s political thought, culminating in Jefferson’s Empire: The Language of American Nationhood (University Press of Virginia, 2000) and The Mind of Thomas Jefferson (2007, also Virginia), grows out of earlier studies on the history of American federalism, foreign policy, and political economy. He and co-author Annette Gordon-Reed recently published Most Blessed of Patriarchs: Thomas Jefferson and the Empire of the Imagination (Liveright, 2016); his Jefferson and the Virginians: Democracy, Constitutions, and Empire was published in 2018 by Louisiana State University Press. With Ed Ayers and Brian Balogh, Onuf was founding co-host of the public radio program “Backstory with the American History Guys” (www.backstoryradio.org).

Onuf and his wife Kristin now live in Portland and Winter Harbor, Maine.