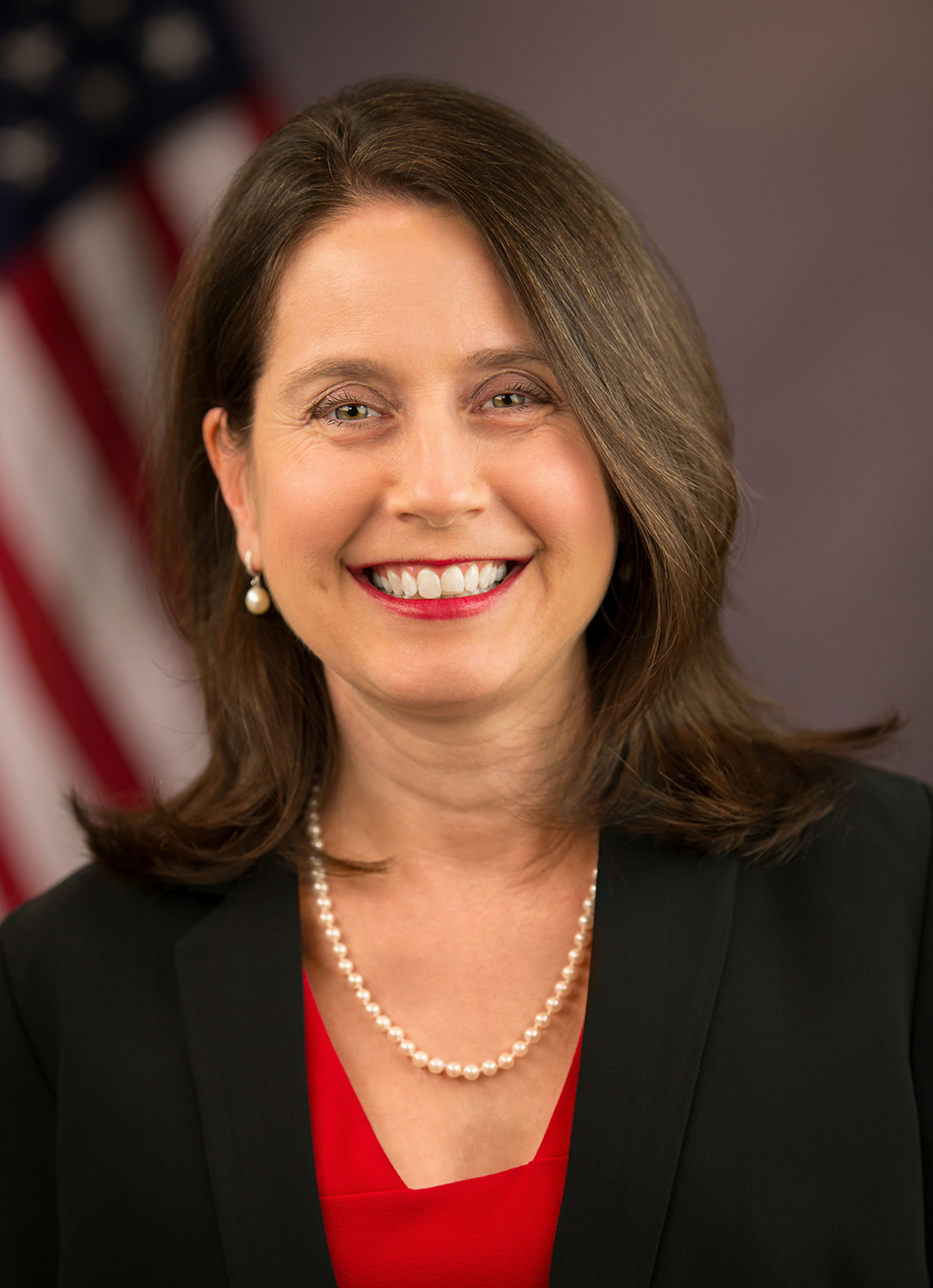 Kara M. Stein served as Commissioner of the U.S. Securities and Exchange Commission (SEC) from August 9, 2013 until January 2, 2019.

While at the Commission, Stein spoke often about the impact of digital transformation on both companies and the agency itself. She advocated for sweeping changes to the Commission’s rules and practices for the digital age.

Stein also focused on identifying ways to enhance our securities market structure to promote efficiency and resiliency. She was integral in the Commission’s shortening of the settlement cycle for equities and fixed income trading; enhancing clearing agency standards; and furthering the adoption of machine readable disclosures wherever possible. She was also a vocal advocate for the timely completion of the consolidated audit trail (CAT), comparing it to the Hubble Space Telescope for the securities markets.

Stein advocated for strong investor protections and for updating the Commission’s rules to put investors first. She also raised concerns about the looming retirement crisis and called for the formation of a Presidential Working Group on Retirement Security.

Throughout her tenure on the Commission, Stein was a strong supporter of the Commission’s Enforcement Program and advocated for holding both companies and individuals to account for violations of the federal securities laws. Further, she was a strong believer in prophylactic protections against future harm by known wrongdoers. As such, she opposed routinely exempting companies from the imposition of statutorily mandated bad actor disqualifications and, instead, advocated for case-by-case determinations.

Stein also advanced initiatives to further increase competition and facilitate capital formation in our markets and often traveled to hubs of innovation and start-up company incubators.

Stein served as the Commission’s liaison to the North American Securities Administrators Association (NASAA), represented the Commission at meetings of the International Organization of Securities Commissions (IOSCO), and was an ardent supporter of furthering diversity and inclusion initiatives at the SEC. Stein sponsored the SEC’s LGBT and the Disability Interests Advisory committees and served as the Chair of the SEC’s Diversity Council.

Stein joined the Commission after serving as Senior Policy Advisor for securities and banking matters to U.S. Senator Jack Reed. From 2009 to 2013, she was Staff Director of the Securities, Insurance, and Investment Subcommittee of the U.S. Senate Committee on Banking, Housing, and Urban Affairs and played an integral role in drafting and negotiating significant provisions of the Dodd-Frank Wall Street Reform and Consumer Protection Act.

During her tenure in the U.S. Senate, Stein also served as Staff Director of the Banking Committee’s Subcommittee on Housing and Transportation, as Legal Counsel to Senator Jack Reed, and a Legislative Assistant to Senator Chris Dodd.

Before working in the U.S. Senate, Commissioner Stein was an associate at the law firm of Wilmer, Cutler & Pickering, an assistant professor with the University of Dayton School of Law, an Advocacy Fellow with the Georgetown University Law Center, and a Skadden Public Interest Fellow.

Since departing the SEC, she has joined the University of Pennsylvania School of Law as a Distinguished Policy Fellow and the Center on Innovation at the University of California Hastings School of Law as a Senior Research Fellow. She also recently joined the Investors Exchange (IEX) Board as an independent board member and serves on the IEX Regulatory Oversight Committee.

Stein received her B.A. from Yale College and J.D. from Yale Law School.