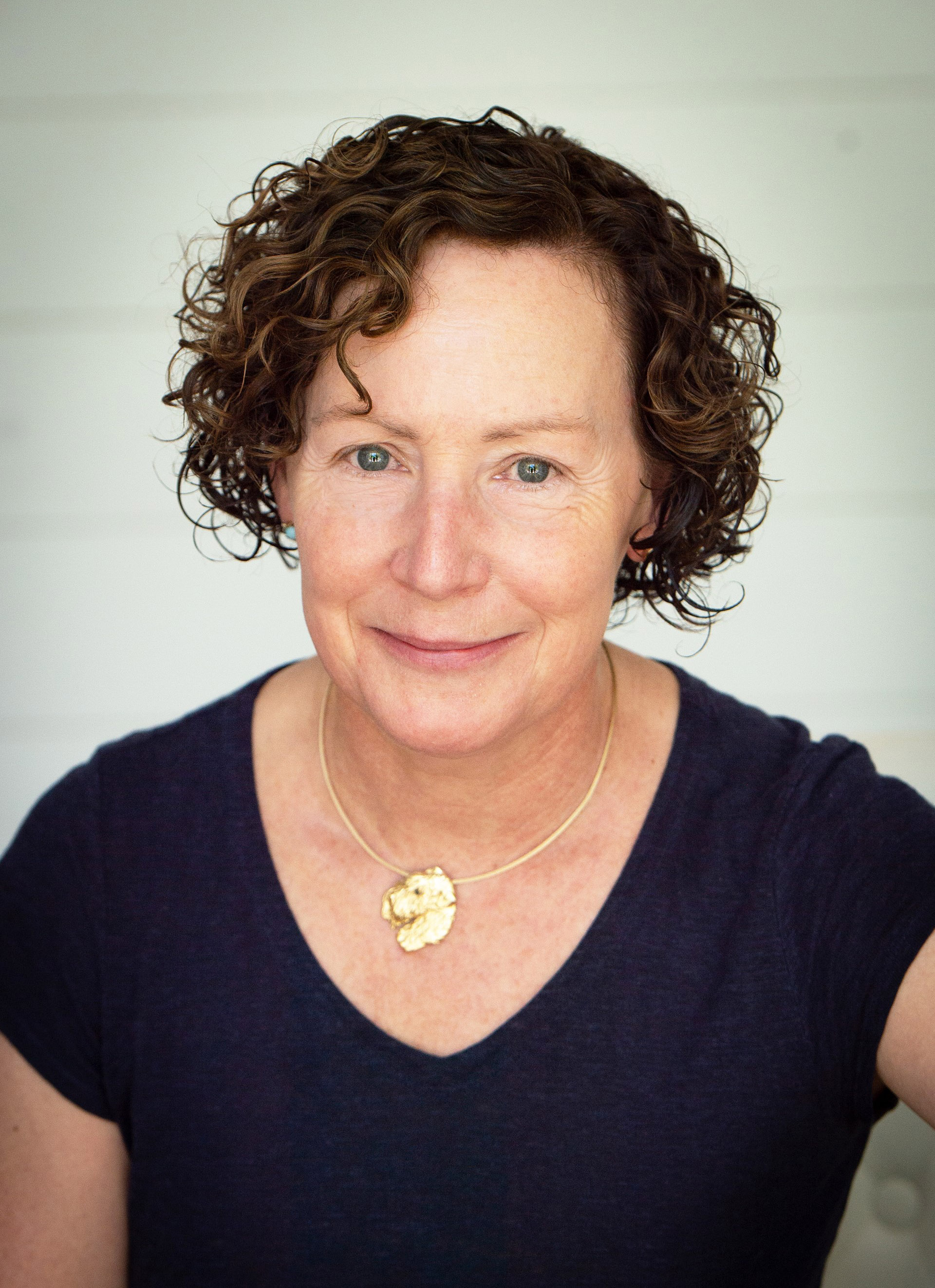 Prior to her nomination to the Court by President George W. Bush, Judge Ryan was a partner in the litigation and appellate practices of Wiley Rein & Fielding LLP, a litigation partner at Bartlit Beck Herman Palenchar & Scott LLP, and an Associate at Cooper, Carvin & Rosenthal. Judge Ryan served as a law clerk to both Justice Thomas of the Supreme Court of the United States and Judge Luttig of the U.S. Court of Appeals for the Fourth Circuit.

Before entering the private sector, Judge Ryan served on active duty in the United States Marine Corps. She served in units within the II & III Marine Expeditionary Forces as a Staff Officer, Company Commander, Platoon Commander and Operations Officer. Her tours included deployments to the Philippines during a coup attempt and to Saudi Arabia during Desert Shield and Desert Storm.

Judge Ryan was born in Chicago, Illinois, and is a graduate of Knox College (1985). She lives with her husband, Michael J. Collins, and their Soft-Coated Wheaten Terriers, Dagny and Strider, in Arlington, Virginia.