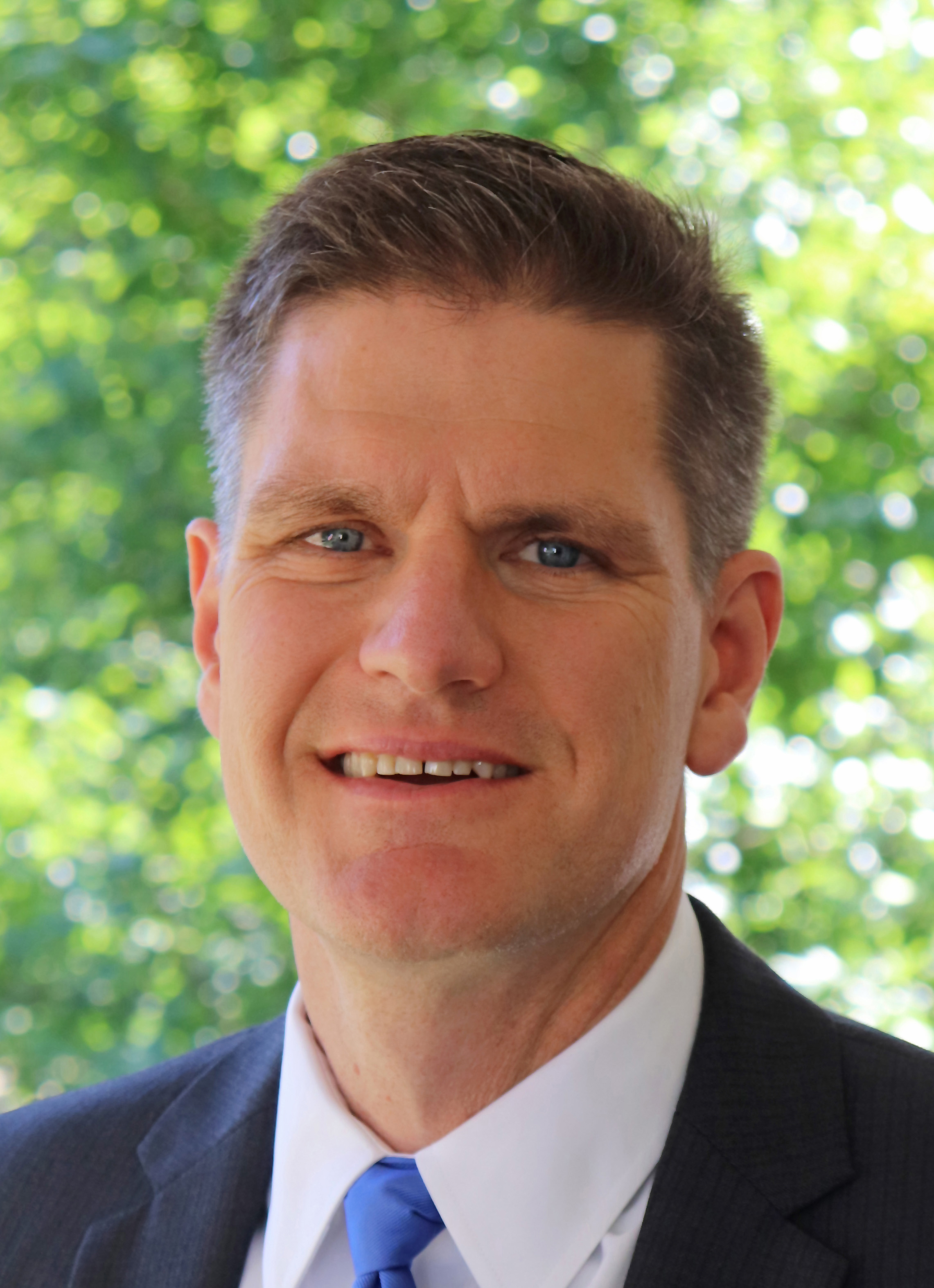 The Honorable Liam P. Hardy is a Lecturer on Law, focusing on constitutional issues that arise in the Military Justice System. He currently serves as a Judge on the U.S. Court of Appeals for the Armed Forces, and as an adjunct professor at Notre Dame Law School.

Prior to joining the court, Judge Hardy served as a Deputy Assistant Attorney General in the U.S Department of Justice’s Office of Legal Counsel.  The Office of Legal Counsel assists the Attorney General in his role as legal adviser to the President and the Executive Branch agencies, writing legal opinions and providing other legal advice in response to requests from the President, the Department of Justice, and other Executive Branch agencies.