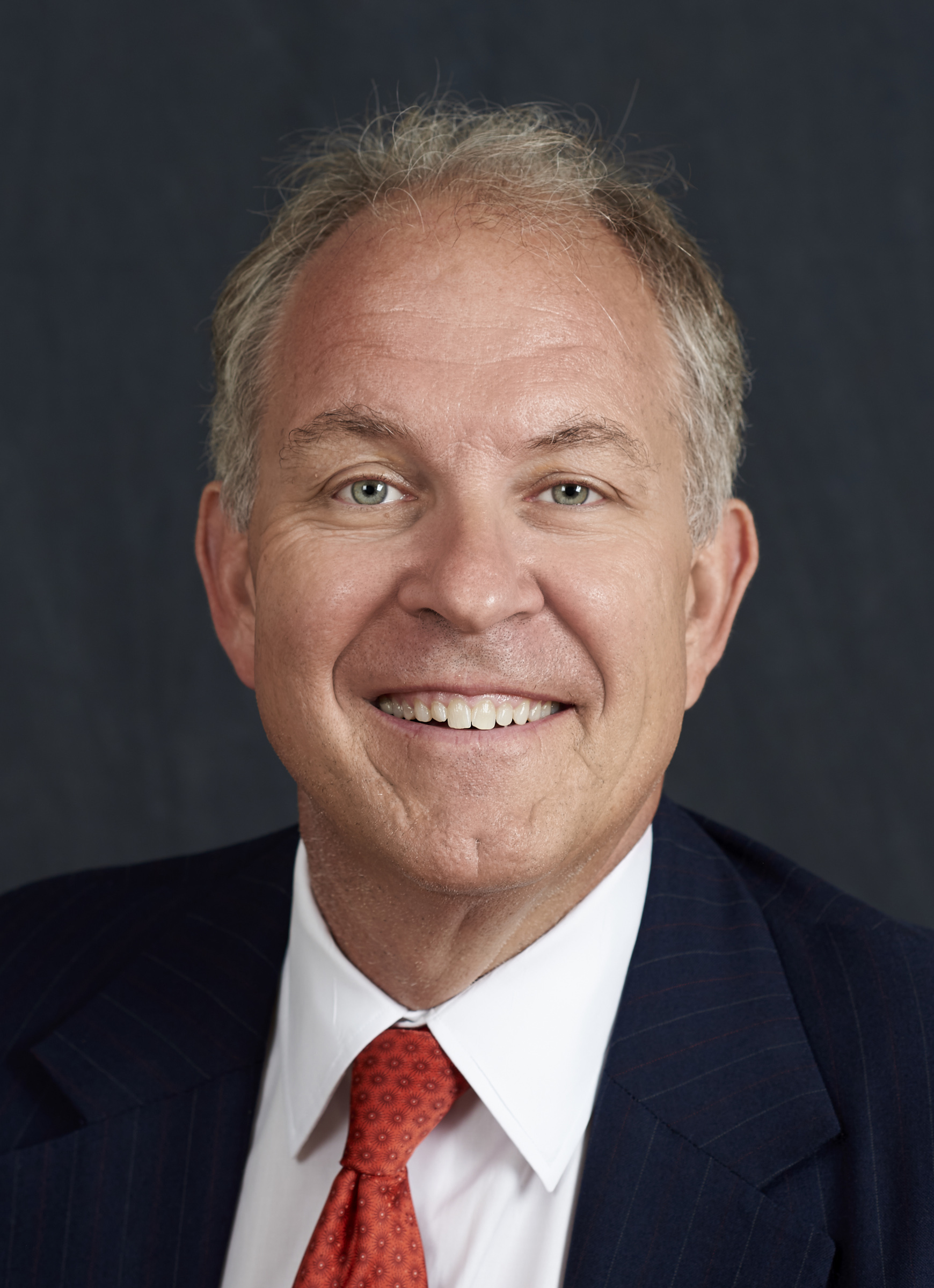 Alex Dimitrief is an experienced C-suite leader, general counsel and trial lawyer who has steered global businesses through a wide range of complex legal, regulatory and commercial challenges. He is a champion of lawyers and the important roles that legal departments and law firms play in promoting integrity, civilized discourse and the rule of law.

At Zeughauser Group, Alex advises law firm leaders and general counsel on a broad range of strategic issues, including leadership, diversity and inclusion, corporate citizenship and optimizing strategic relationships between law firms and their clients.

As President and CEO of General Electric’s Global Growth Organization, Alex was responsible for driving GE’s growth in 180+ countries. On Alex’s watch in 2018, GE landed $76 billion in international orders. As GE’s General Counsel, Alex led a team of 5,000+ responsible for GE’s legal matters, compliance and government affairs and environmental health and safety programs. Alex was also a leader of the transformation of GE Capital, where he oversaw the largest-ever IPO/split-off of Synchrony Financial and over $200 billion of dispositions. In earlier GE roles, Alex led complex joint venture negotiations in China and Russia and won the “Hero of Growth Award” for GE’s defense of financial-crisis investigations and litigation.

In announcing Alex’s retirement from GE in January 2019, CEO Larry Culp described Alex as “one of the most respected leaders at GE. He has ... been a strong advocate for diversity and inclusion ... and is widely recognized as a compelling champion of integrity, transparency and the rule of law.”

Alex joined GE from Kirkland & Ellis LLP, where he was a senior trial lawyer in a broad variety of cases for 20 years. He attended Yale College and Harvard Law School, where he served as Managing Editor of the Harvard Law Review. Alex was selected out of Harvard Law School as the then youngest-ever White House Fellow and began his career in the Office of Political & Intergovernmental Affairs. He presently serves as a Global Trustee of Ronald McDonald House Charities.