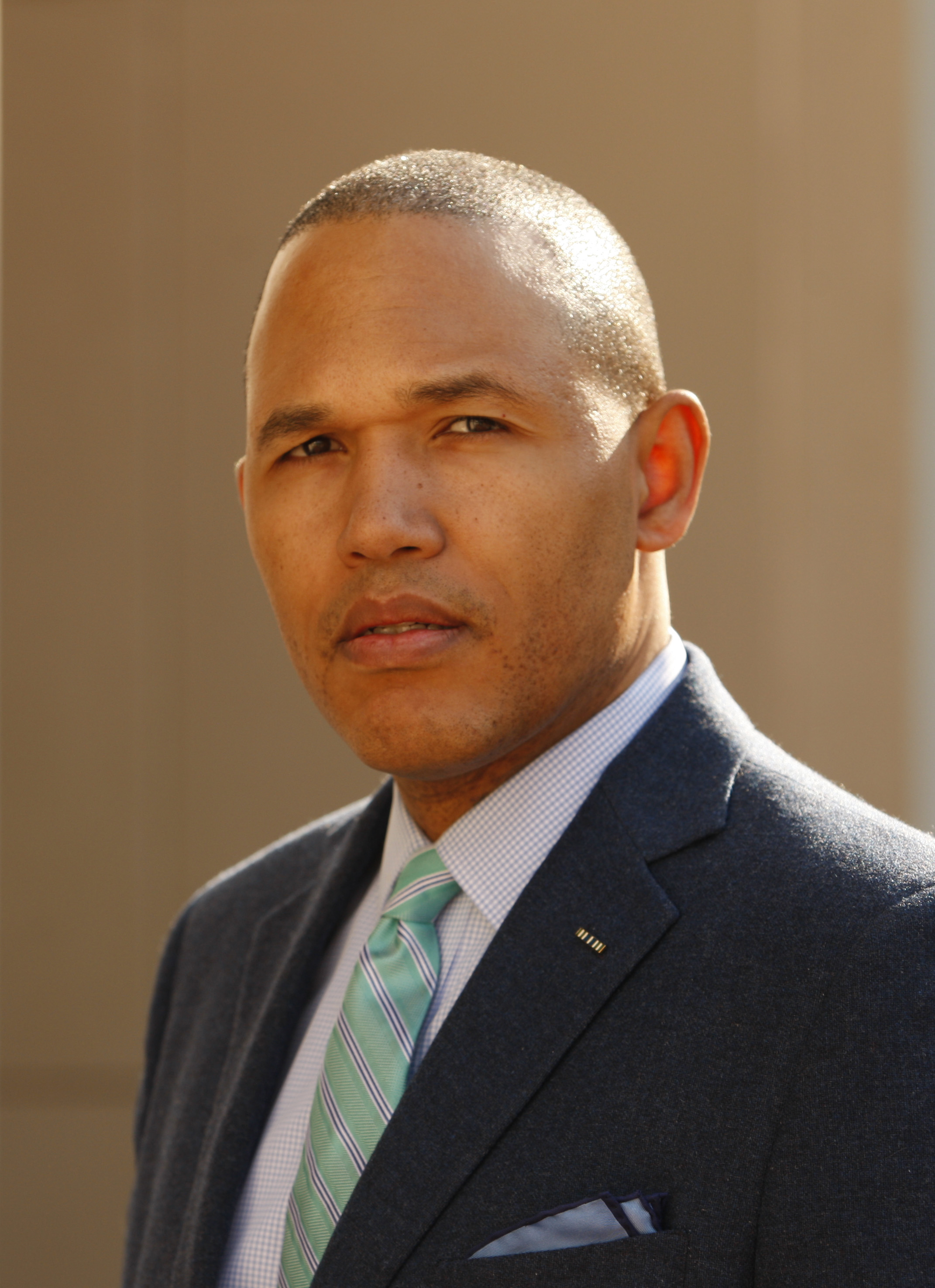 An expert in the field of civil procedure and federal jurisdiction, Professor A. Benjamin Spencer is the Justice Thurgood Marshall Distinguished Professor of Law at the University of Virginia School of Law, where he has taught since 2014. Spencer has authored two books in the area of civil procedure, Acing Civil Procedure and Civil Procedure: A Contemporary Approach. Both are used widely by professors and students throughout the country. He is also an author of Wright & Miller's Federal Practice & Procedure, a multi-volume treatise that is the preeminent reference work on civil procedure topics for practitioners, courts and professors. In 2017, Chief Justice John Roberts appointed Spencer to the Advisory Committee on Civil Rules of the U.S. Judicial Conference.

Spencer previously served as Professor, Associate Dean for Research and director of the Frances Lewis Law Center at Washington and Lee University School of Law. He is a member of the American Law Institute and a member of the West Academic Law School Advisory Board. He serves on the Virginia State Bar Council and has served as a Special Assistant U.S. Attorney for the Western District of Virginia, handling appellate cases in the Fourth Circuit on behalf of the government on a pro bono basis. In 2007, he was awarded the Virginia State Council of Higher Education “Rising Star” award, given to the most promising junior faculty member among all academic fields at all colleges and universities in Virginia. He was the first law professor to receive this award.

Prior to joining the Washington and Lee faculty, Spencer was an Associate Professor of Law at the University of Richmond School of Law. He also formerly worked as a Litigation Associate in the law firm Shearman & Sterling and as a law clerk to Judge Judith W. Rogers of the U.S. Court of Appeals for the D.C. Circuit. He visited Virginia Law during the 2011-12 school year.

Spencer holds a B.A. from Morehouse College, a J.D. from Harvard Law School and a Master of Science from the London School of Economics, where he was a Marshall Scholar. He also serves as an officer in the Judge Advocate General's Corps of the U.S. Army (Reserve).