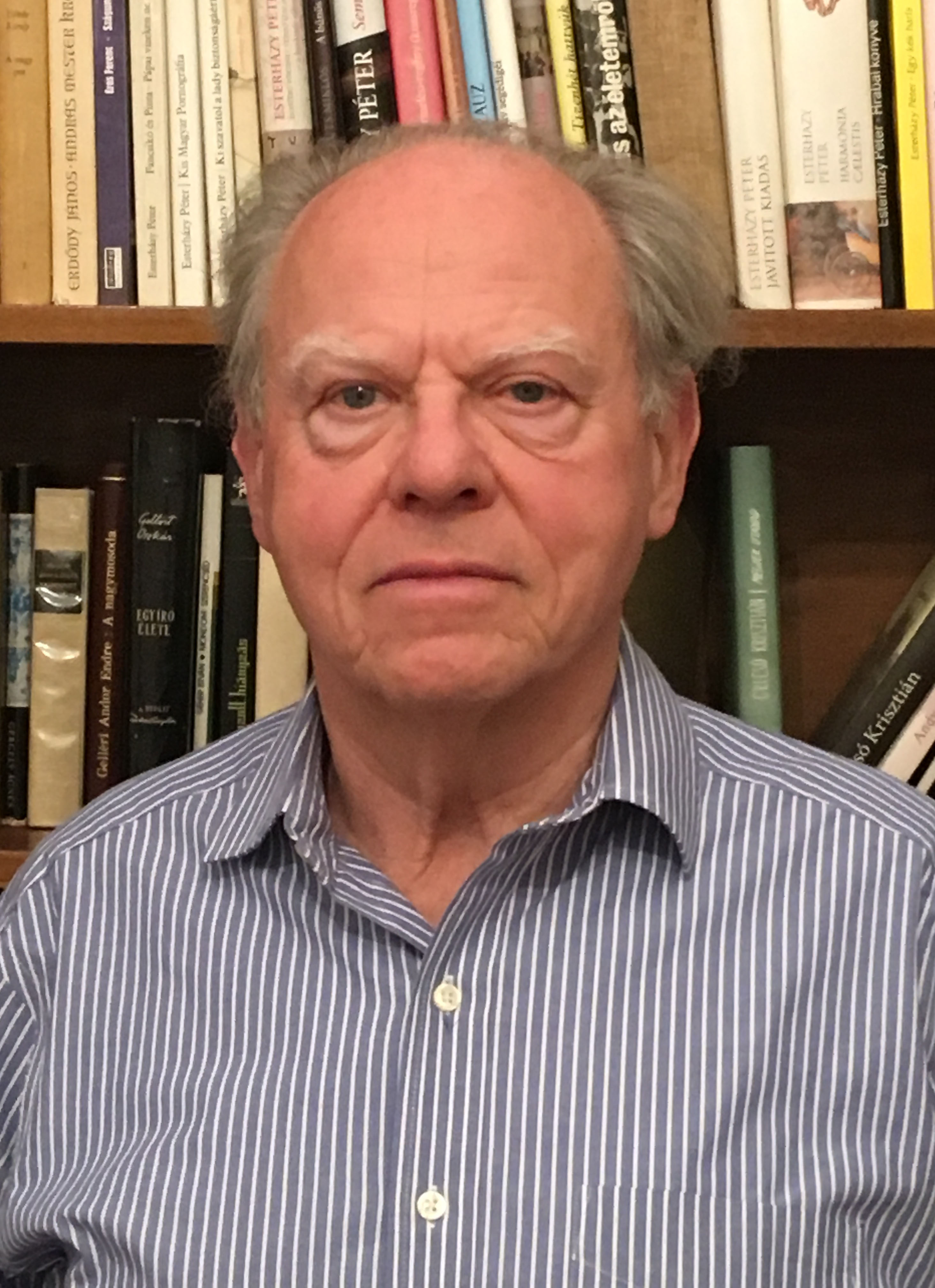 András Sajó is a retired judge (Vice President) of the European Court of Human Rights were he served between 2008 and 2017. He is currently University Professor at Central European University, Budapest where he was the founding dean of the law program in the early nineties. He was educated and lived in Hungary during communism where he was founder of the League for the Abolition of the Death Penalty which was instrumental in the abolition of the death penalty after the collapse of communism. He participated as expert in constitution-drafting in four countries in the transition to democracy period of the early nineties and served as legal counsel for the first freely elected President of Hungary. Other than in Hungary he taught extensively in the US (University of Chicago, Cardozo Law School, NYU, Brigham Young). His publications concern constitutional theory and comparative law as well as socio-legal issues. His current research concentrates on the demise of constitutionalism.