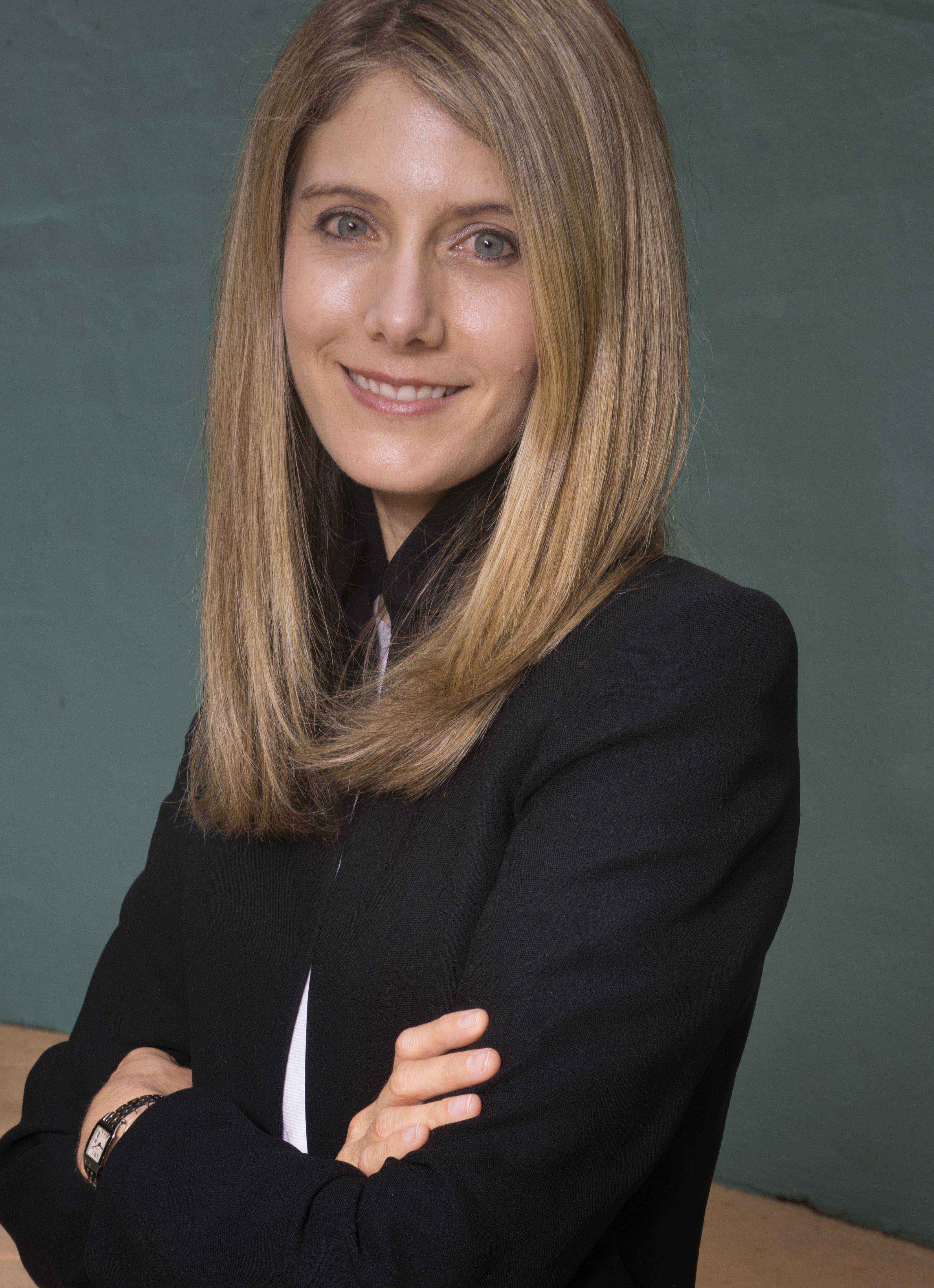 Jane McAdam is Scientia Professor of Law and Director of the Kaldor Centre for International Refugee Law at UNSW. She is a Fellow of the Academy of the Social Sciences in Australia, a Research Associate at Oxford University’s Refugee Studies Centre, an Associated Senior Fellow at the Fridtjof Nansen Institute in Norway, a Senior Research Associate of the Refugee Law Initiative in London, and was a non-resident Senior Fellow in Foreign Policy at The Brookings Institution, Washington DC from 2012–16. Professor McAdam is a Visiting Professor at Harvard Law School in fall 2019 and a Global Professor of Law at NYU in fall 2020.

Professor McAdam has a doctorate in law from the University of Oxford, and first class honours degrees in law and history from the University of Sydney. She publishes widely in international refugee law and forced migration, with a particular focus on climate change, disasters and displacement. She has special expertise on cross-border relocations, especially in the Pacific, and a keen interest in the global history of refugee and migration law. Her research has been supported by a number of prestigious Australian Research Council grants, including a prestigious Future Fellowship (2012–15). She has published 11 books, over 60 peer-reviewed scholarly articles, and hundreds of other publications, presentations and parliamentary submissions. She is Editor-in-Chief of the International Journal of Refugee Law, the leading journal in the field.

Professor McAdam serves on a number of international committees, including the International Law Association’s Committee on International Law and Sea-Level Rise (as Co-Rapporteur until 2018); a member of the Advisory Committee of the Platform on Disaster Displacement; and a member of the Advisory Council of the Institute on Statelessness and Inclusion. She has been an expert advisor to the United Nations High Commissioner for Refugees, the International Organization for Migration, and the World Bank’s Thematic Working Group on Environmental Change and Migration. From 2016–17, she led UNSW's Grand Challenge on Refugees & Migrants.

In 2013, Professor McAdam was named a Young Global Leader by the World Economic Forum. In 2015, she was honoured as one of Australia’s top 10 Women of Influence, winning the ‘global’ category of the Australian Financial Review and Westpac’s 100 Women of Influence awards. In 2017, she received the prestigious international Calouste Gulbenkian Prize for Human Rights for her work on refugees and forced migration, becoming the first Australian recipient of the award. She was also one of four finalists for the NSW Premier’s Award for Woman of the Year in 2017.