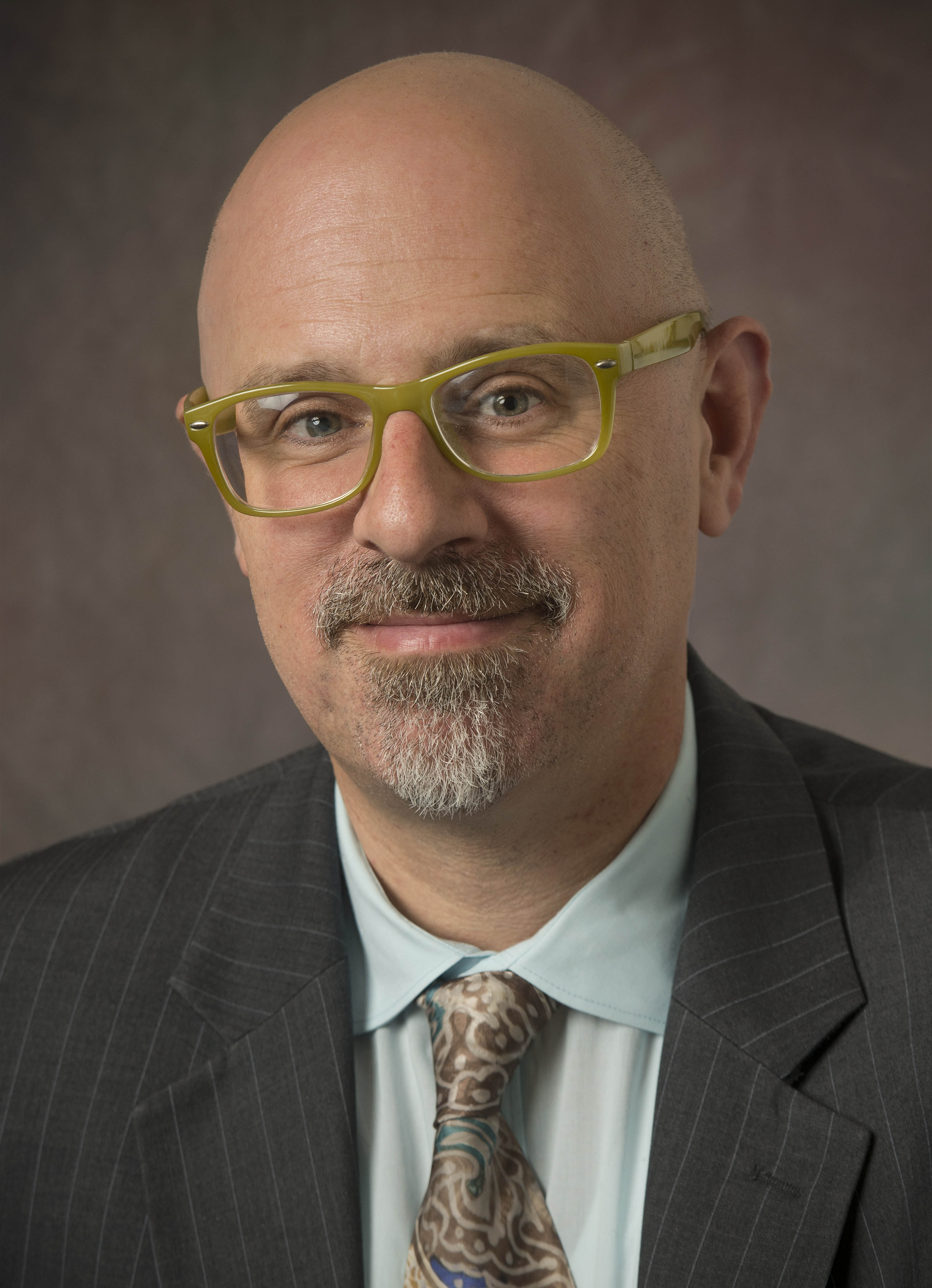 Tom Ginsburg is the Leo Spitz Professor of International Law at the University of Chicago, where he also holds an appointment in the Political Science Department. He holds B.A., J.D. and Ph.D. degrees from the University of California at Berkeley. He currently co-directs the Comparative Constitutions Project, an NSF-funded data set cataloging the world’s constitutions since 1789, that runs the award-winning Constitute website. His latest book is How to Save a Constitutional Democracy (2018, with Aziz Huq), and his other books include Judicial Reputation: A Comparative Theory (2015) (with Nuno Garoupa); The Endurance of National Constitutions (2009) (with Zachary Elkins and James Melton), which won the best book award from Comparative Democratization Section of American Political Science Association; and Judicial Review in New Democracies (2003), winner of the C. Herman Pritchett Award. He is a member of the American Academy of Arts and Sciences. Before entering law teaching, he served as a legal advisor at the Iran-U.S. Claims Tribunal, The Hague, Netherlands, and he has consulted with numerous international development agencies and governments on legal and constitutional reform. He currently serves a senior advisor on Constitution Building to International IDEA.