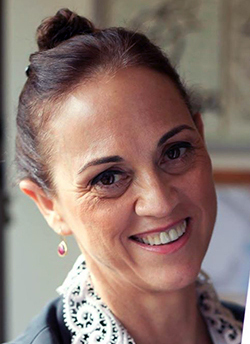 A former Member of Knesset from the Yesh Atid party and Deputy Speaker of the Knesset (2013–2015), is an educator and academic Talmud scholar.

In 1989 she established the Elul pluralistic beit midrash. In 1996 she founded Alma, the Home for Hebrew Culture.

She served as the head of the Culture and Education Department at the National Library and as a faculty member of the Mandel Leadership Institute.

She received her M.A. and Ph.D. in Talmud from the Hebrew University.