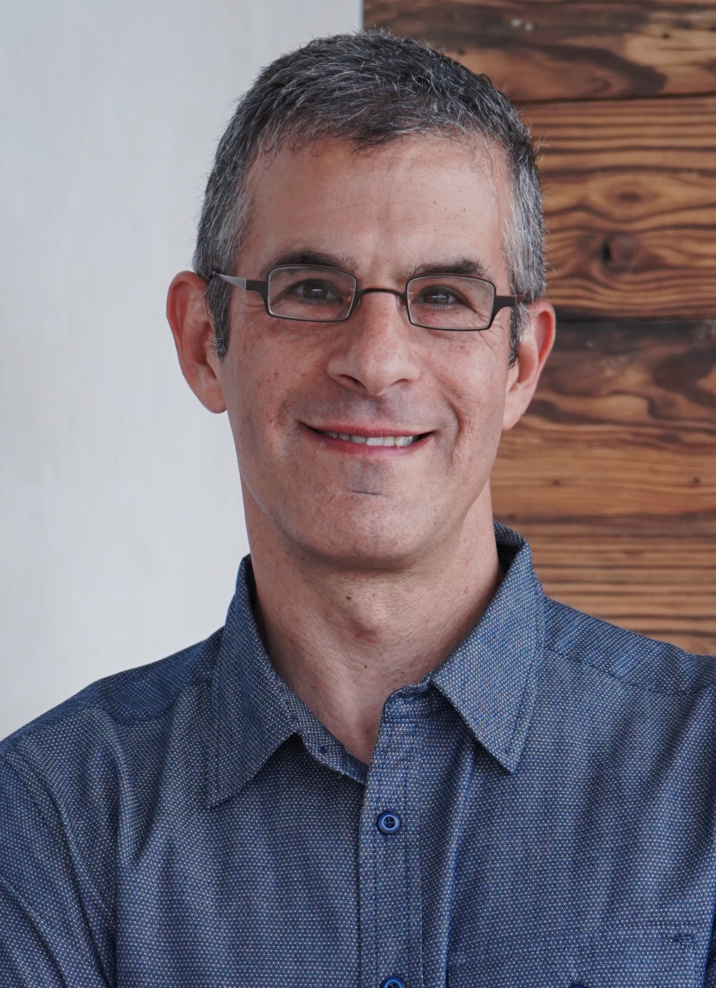 Professor Medwed’s research and pro bono activities revolve around the topic of wrongful convictions. His book, Prosecution Complex: America’s Race to Convict and Its Impact on the Innocent (New York University Press, 2012), explores how even well-meaning prosecutors may contribute to wrongful convictions because of cognitive biases and an overly-deferential regime of legal and ethical rules. His recently published edited collection, Wrongful Convictions and the DNA Revolution: Twenty-Five Years of Freeing the Innocent (Cambridge University Press, 2017), discusses the lessons learned from a quarter century of DNA exonerations.

Prior to joining Northeastern in 2012, Professor Medwed taught at the University of Utah. He also previously served as an instructor at Brooklyn Law School and helped oversee the school’s Second Look Program, where he worked with students to investigate and litigate innocence claims by New York state prisoners. Professor Medwed has earned numerous teaching prizes over the course of his career. He has also worked in private practice and as an associate appellate counsel at the Legal Aid Society, Criminal Appeals Bureau, of New York City. He graduated from HLS in 1995 and received his BA from Yale in 1991.