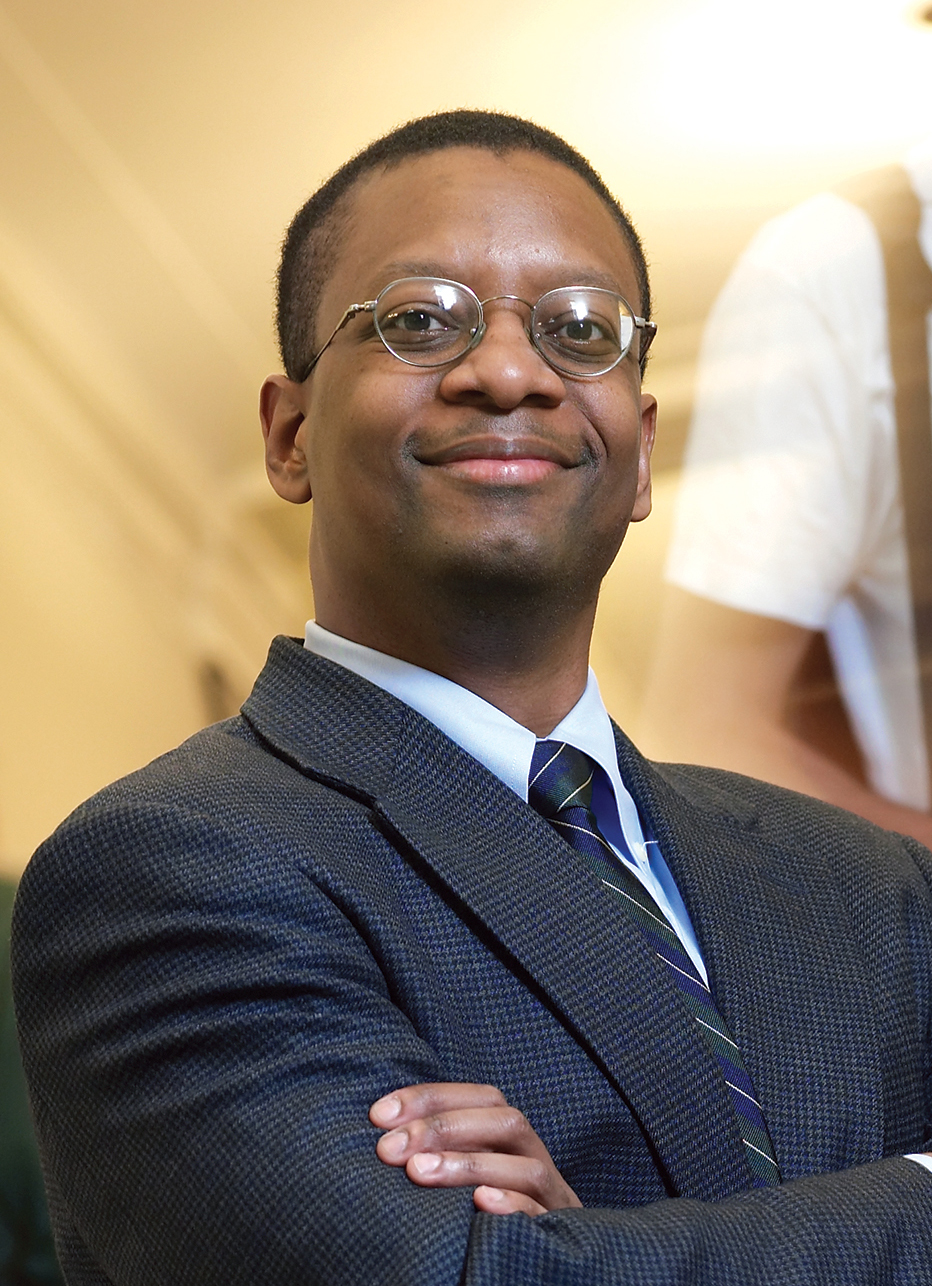 Troy A. McKenzie is Professor of Law at New York University School of Law. His scholarly interests include bankruptcy, civil procedure, and the federal courts. His research explores litigation and the institutions that shape it, with a particular focus on complex litigation that is resolved through the class action, bankruptcy, and other forms of aggregation.

From 2015 to 2017, he took a leave of absence from NYU Law to serve as Deputy Assistant Attorney General in the Office of Legal Counsel at the U.S. Department of Justice. From 2011 to 2015, he served as Assistant Reporter to the Advisory Committee on Bankruptcy Rules of the Judicial Conference of the United States. He is a member of the National Bankruptcy Conference and the Council of the American Law Institute.

Before his academic career, McKenzie was a litigation associate in the New York office of Debevoise & Plimpton. He received his law degree from NYU. After graduation, he clerked for Judge Pierre N. Leval of the U.S. Court of Appeals for the Second Circuit and for Justice John Paul Stevens of the Supreme Court of the United States. He holds an undergraduate degree in chemical engineering from Princeton University.