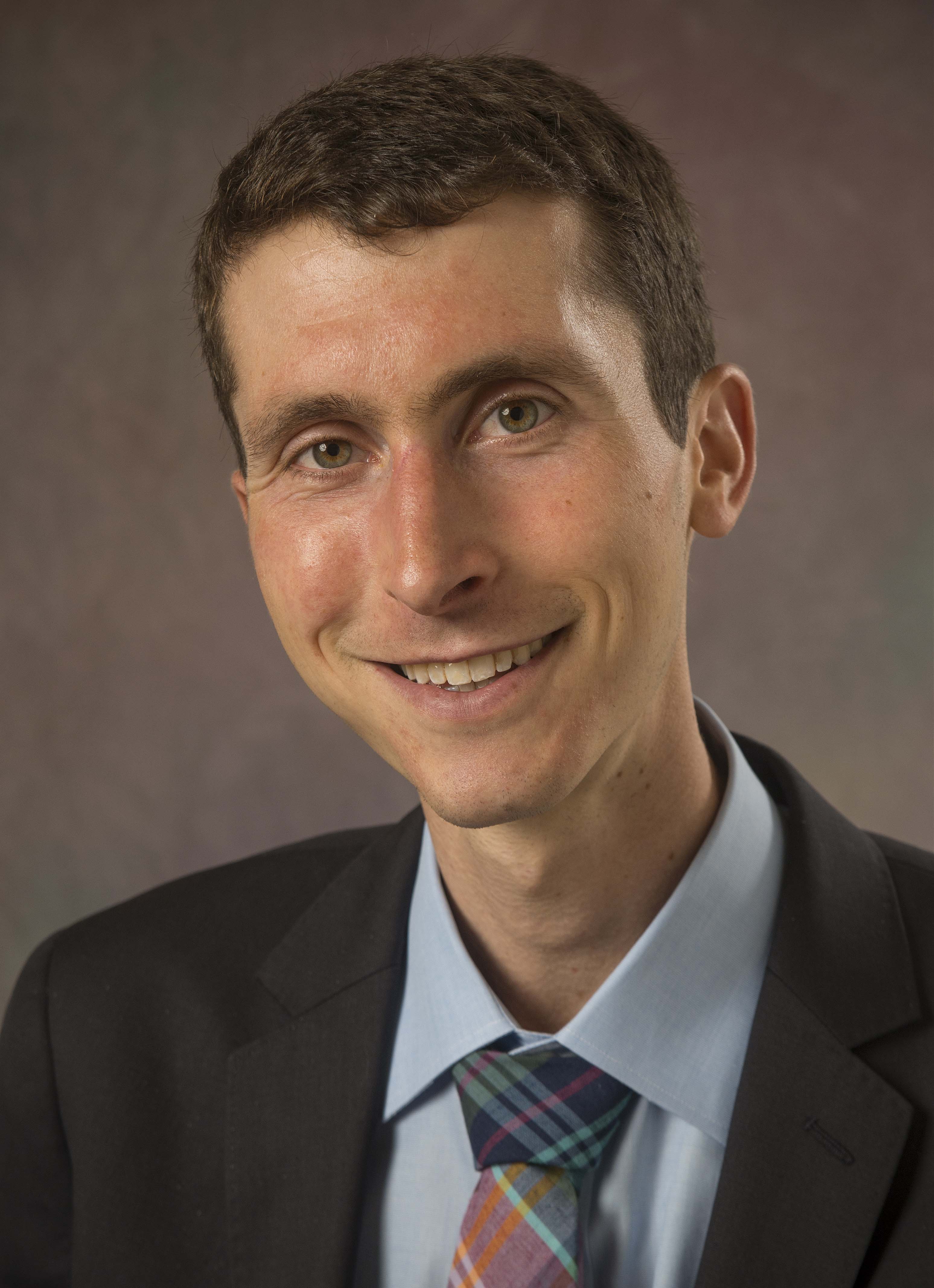 Daniel Hemel is an assistant professor at the University of Chicago Law School, where he teaches courses on tax, torts, nonprofit organizations, and administrative law. He will teach torts and lead a reading group on nonprofit organizations as a visiting assistant professor at Harvard Law School in fall 2019. His academic work has appeared or is forthcoming in the California Law Review, Cornell Law Review, Columbia Law Review, Journal of Legal Analysis, NYU Law Review, Supreme Court Review, Tax Law Review, Texas Law Review, University of Chicago Law Review, and Yale Law Journal, as well as other publications. His op-eds and other writing have appeared in the New York Times, The Atlantic, Politico, Slate, Vox, the Wall Street Journal, and the Washington Post. He also has provided on-air legal analysis for CNN, MSNBC, and Chicago's public television and radio stations.

Daniel graduated summa cum laude from Harvard College and received an MPhil with distinction from Oxford University, where he was a Marshall Scholar. He then earned his JD from Yale Law School, where he was editor-in-chief of the Yale Law Journal. Prior to his appointment, he was a law clerk to Associate Justice Elena Kagan on the US Supreme Court. He also clerked for Judge Michael Boudin on the US Court of Appeals for the First Circuit and Judge Sri Srinivasan on the US Court of Appeals for the District of Columbia Circuit, and served as visiting counsel at the Joint Committee on Taxation