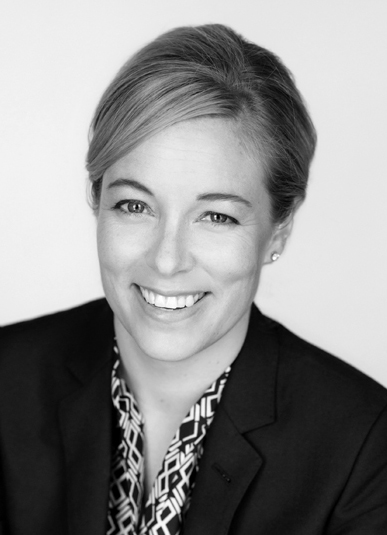 Erin Delaney is Professor of Law at Northwestern University Pritzker School of Law and has an affiliated faculty position in Northwestern’s Department of Political Science. Her scholarship explores constitutional design in comparative perspective, focusing on judicial review, judicial design, and federalism. In 2014, she held the Fulbright Visiting Research Chair in the Theory and Practice of Constitutionalism and Federalism at McGill University. She has been honored with a number of teaching awards at Northwestern, including the 2015 Childres Award for outstanding teaching. During 2018-2019, she served as Northwestern’s Associate Dean for Faculty and Research.