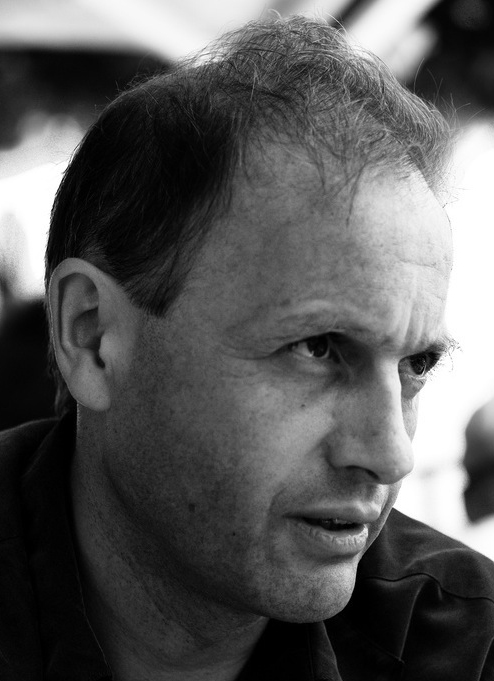 James Boyle is William Neal Reynolds Professor of Law at Duke Law School and founder of the Center for the Study of the Public Domain. He has written a distressing number of articles and books on intellectual property, internet regulation, legal theory and legal argument. His other books include two graphic novels: Bound By Law, on fair use and the permissions culture in intellectual property, and Theft: A History of Music, a 2000 year long history of musical borrowing from Plato to rap. Professor Boyle was one of the founding Board Members of Creative Commons. He has been awarded the Donald McGannon Award for communications policy, a World Technology Network Award for Law and the Electronic Frontier Foundation’s Pioneer Award for his work on the public domain and the second enclosure movement that threatens it.