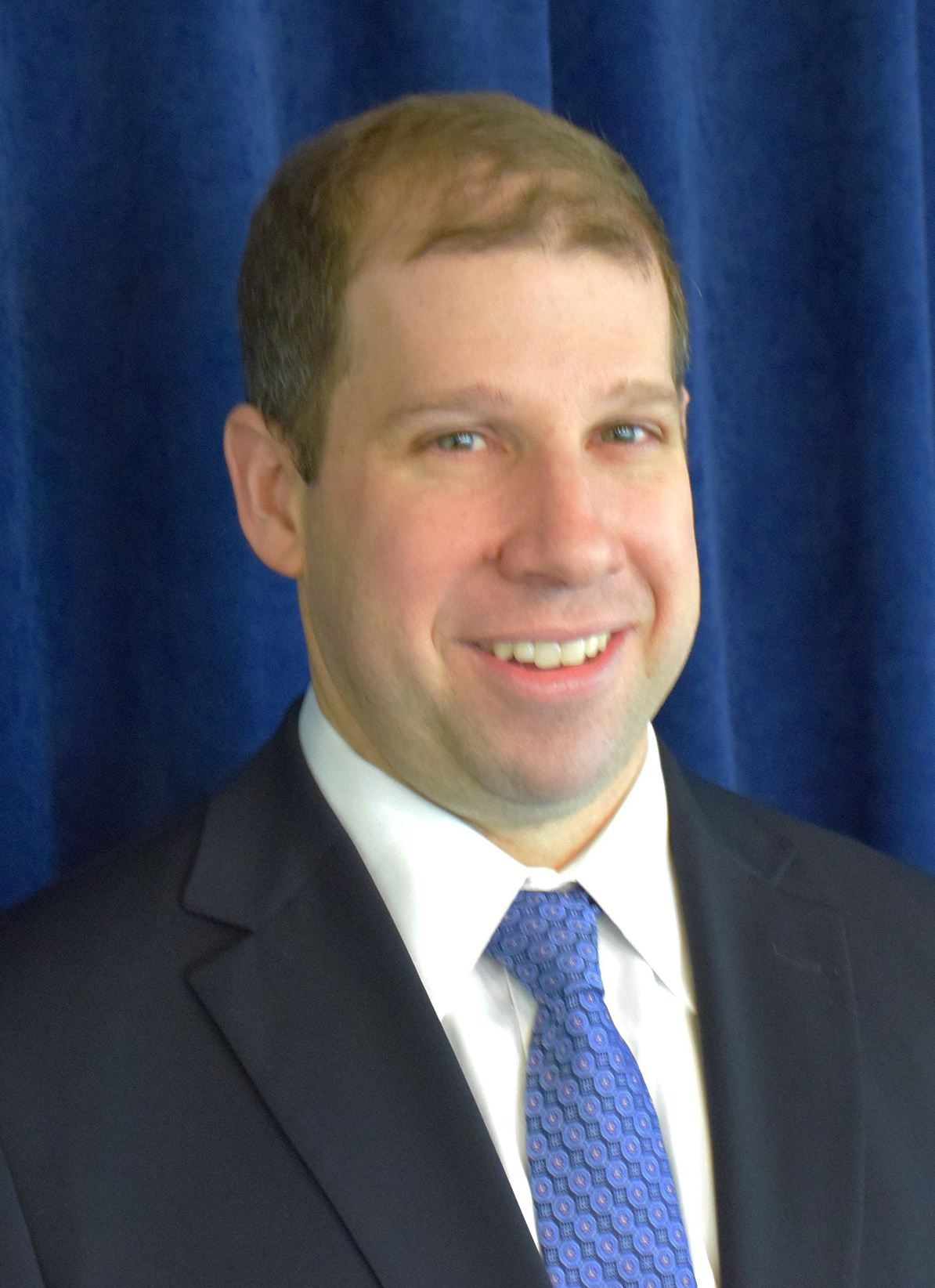 Jonathan Miller is Legal Director of the Public Rights Project, a non-profit organization that partners with state and local government offices across the country to catalyze equitable enforcement and impact affirmative litigation in support of vulnerable populations. PRP collaborates with government partners by running two fellowship programs, providing training and technical assistance, offering strategic engagement, and serving as counsel in case work and amicus briefs.

Immediately before joining PRP in January 2020, Mr. Miller served as Chief of the Public Protection and Advocacy Bureau in the Massachusetts Office of the Attorney General. In that role, he oversaw litigation and other advocacy in the areas of civil rights, consumer protection, insurance and financial services, and fair labor. After joining the office in 2008, he served as both an Assistant Attorney General in and then Chief of the Civil Rights Division prior to assuming the role of Bureau Chief. He was co-counsel with Attorney General Healey in Massachusetts's challenge to the Defense of Marriage Act, and helped lead a team that secured extensive consumer relief in an enforcement action against a subprime lender, following the financial crisis of last decade.

More recently, Mr. Miller's litigation docket involved several challenges to federal agency actions. He participated in or oversaw Massachusetts’s cases challenging the travel ban, the termination of the DACA program, regulations that would permit employers to refuse to provide contraceptive coverage to their workers and their families, the inclusion of a citizenship question on the decennial census, and several actions by the Department of Education affecting access to relief for students impacted by for-profit schools.

Mr. Miller received a B.A. in history from Dartmouth College and a J.D. from Columbia Law School.