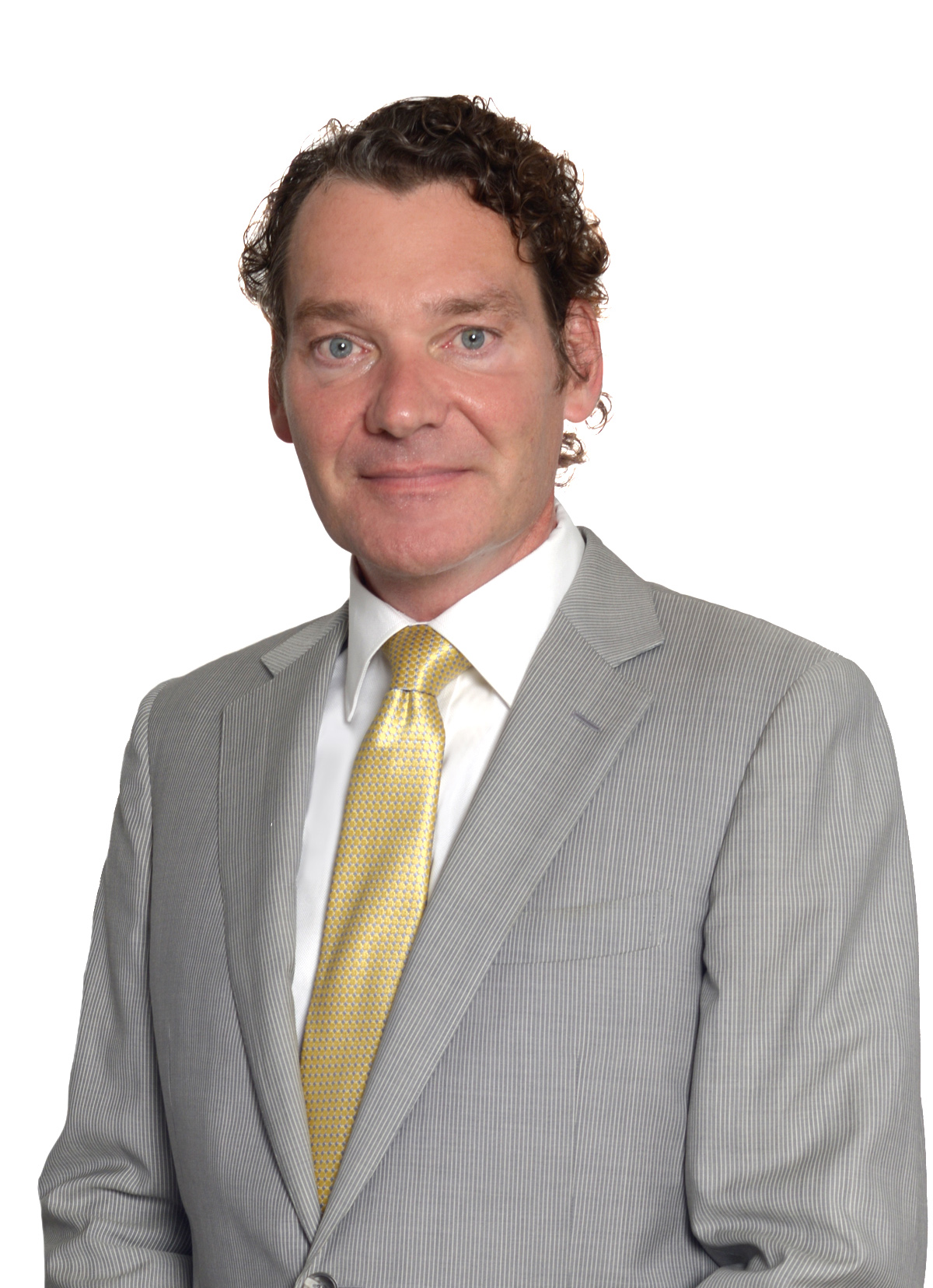 James Penner took an honours B.Sc in Genetics at the University of Western Ontario in 1985, an LL.B at the University of Toronto in 1988 and completed his D.Phil at University College, Oxford in 1992. His thesis formed the basis of The Idea of Property in Law (Oxford: Oxford University Press, 1997) which won the 1997 Society of Public Teachers of Law First Prize for Outstanding Scholarship by a Younger Scholar (now renamed the 'SLS Peter Birks Prize').

Since 1992 he has taught law at Brunel University, the London School of Economics, King's College London, and most recently from 2008 until 2013 as Professor of Property Law at the Faculty of Laws, University College London, serving from 2011 to 2013 as Head of Department. He has established himself as one of the world's leading experts in the philosophy of property and the law of trusts, and writes more widely in the areas of private law and the philosophy of law. He has been a visiting professor in China, Canada, Belgium, and Australia.