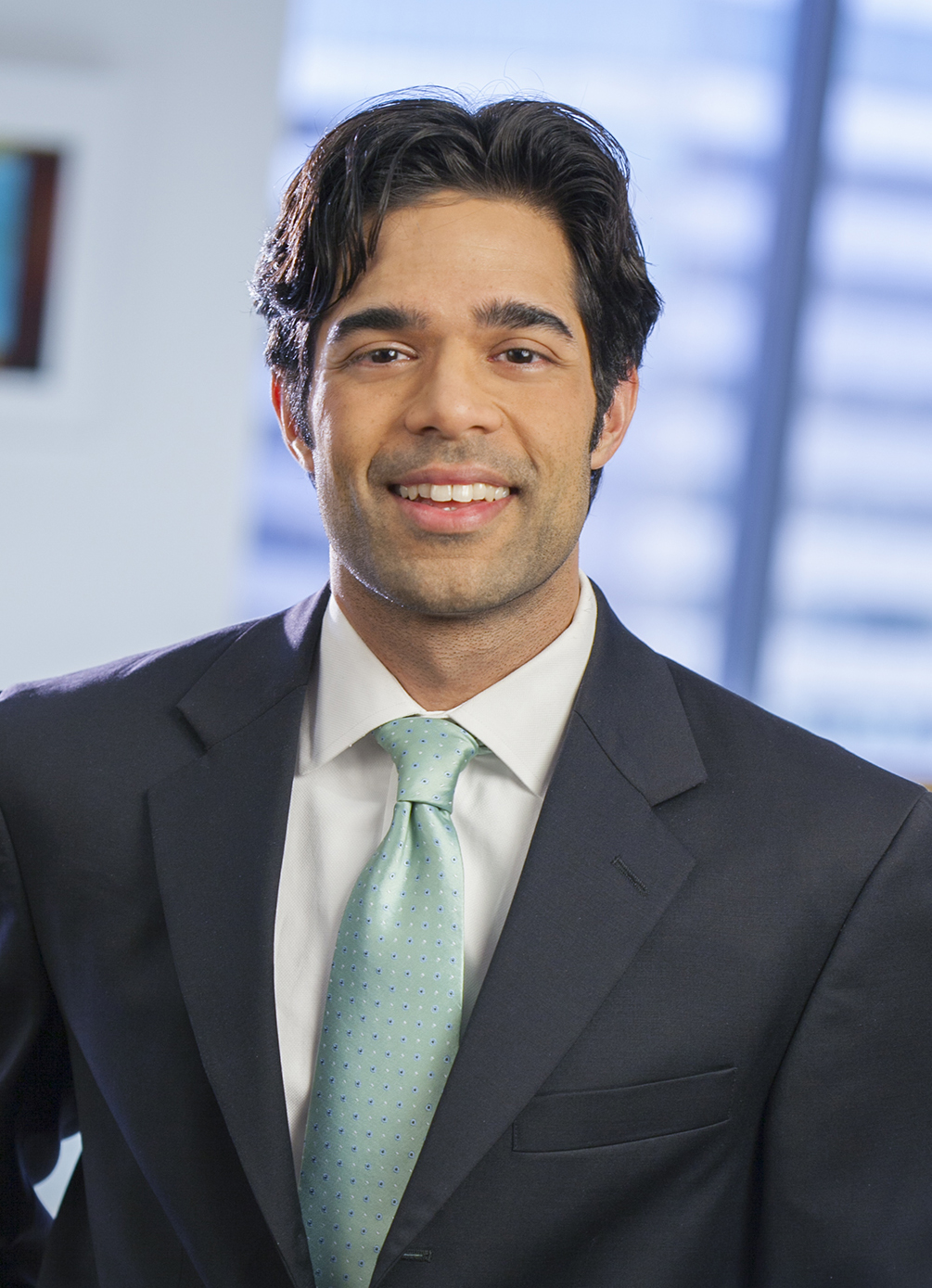 Guha Krishnamurthi’s research interests focus on the foundational structures of judicial decision making, torts, and criminal law.  His research aims to solve practical problems relating to the design of judicial voting mechanisms and modes of interpretation, the proper measure of damages, and the relationship between culpability and punishment.